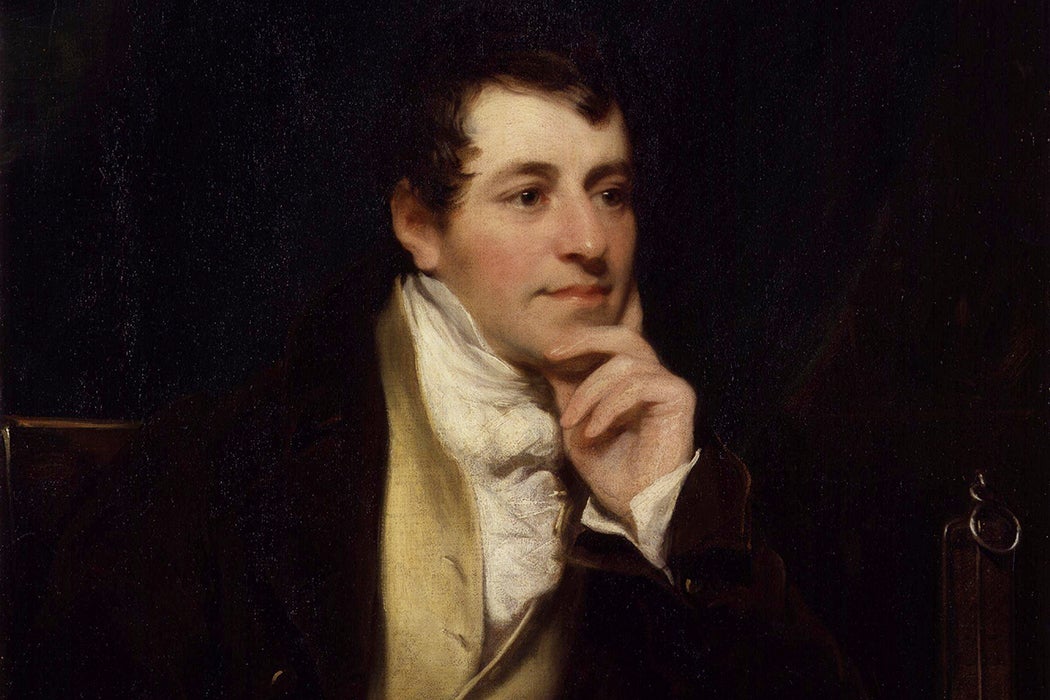 It’s amazing what experiments people will volunteer to take part in. People have undergone some pretty extreme experiences for science, from eating parasitic worm eggs to lying prone in bed for months. Usually, though, volunteers are compensated for their time and risk. But there is one elite group who, either through necessity or dedication, perform their own experiments on themselves with no guaranteed reward and plenty of risk. Here is a tribute to three little-known scholars who put themselves on the line to make our world better.

For sheer foolhardiness, the award must go to Humphry Davy, a late eighteenth/early nineteenth-century British chemist. Davy was particularly interested in the effects of inhaling various gasses, so he, well, inhaled various gasses. Davy’s best known experiments involved nitrous oxide, AKA laughing gas. He described some of his more ridiculous behavior under its influence in much detail. Among other odd behaviors, he was given to peals of insane laughter and mysterious prophecies about the nature of thought. He may even have suffered from some form of addiction to his discovery. He foresaw the gas’s value as an anesthetic, but his noble attempts to perform controlled experiments were overshadowed by his reported antics.  He was ridiculed as a dilettante and a quack, and during his lifetime Davy’s discovery never served a medical purpose, only recreational huffing. Of course, he turned out to be right in the end.

A colleague of the better-known Walter Reed, Lazear was a physician on contract to the U.S. Army working on the crucial question of yellow fever transmission. Without knowledge of how it spread, there was no way to stop it. A Cuban physician, Carlos Finlay, had years earlier proposed that it was spread by mosquitoes. With all other avenues reaching dead ends, Lazear and his colleagues finally decided to test Finlay’s ideas. Lazear successfully used mosquitoes to infect two volunteers with yellow fever, but fatefully performed a third test on himself. The self test does not appear in any official records. Rumor has it that Lazear’s colleagues covered up the story so his wife would qualify for death benefits, impossible if his death was ruled a suicide. Jesse Lazear, 35, died of yellow fever in September 1900.

In 1929, German physician Werner Forssmann inserted a catheter deep into his own arm vein. Without any aid, using his circulatory system as a map, he threaded a wire all the way into his heart. Still encathetered, he walked himself to the X-ray department for imagery. The films clearly showed that he had self-performed the first cardiac catheterization. Forssman himself was repeatedly disciplined for his unorthodox approach, and further besmirched his own reputation by joining the Nazi Party during the Second World War. Nevertheless, a breakthrough is a breakthrough, and Forssman earned a Nobel Prize for his discovery in 1956. Today the technique is a crucial tool for diagnosing and treating many forms of heart disease.

There are many more scientists, who through either desire or necessity used themselves as guinea pigs. More than one self-experiment has resulted in a Nobel Prize. Or other major breakthrough. Against all odds, and sometimes in spite of the damage they cause, these crazy gambits pay off. 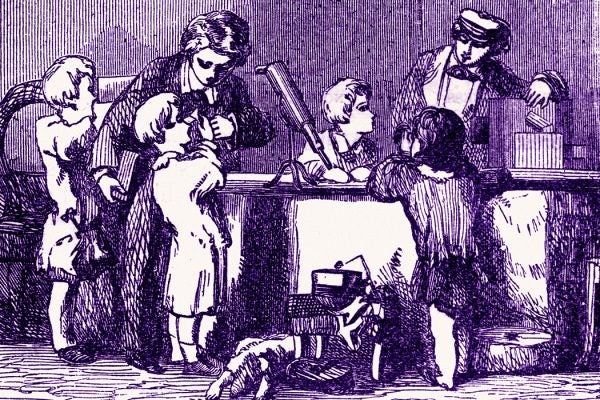 The Evolution of the Microscope

The first compound microscopes date to 1590, but it was the Dutch Antony Van Leeuwenhoek in the mid-seventeenth century who first used them to make discoveries.