Why did American Jews have non-alcoholic raisin “wine” with their Passover seders in the early 19th century? 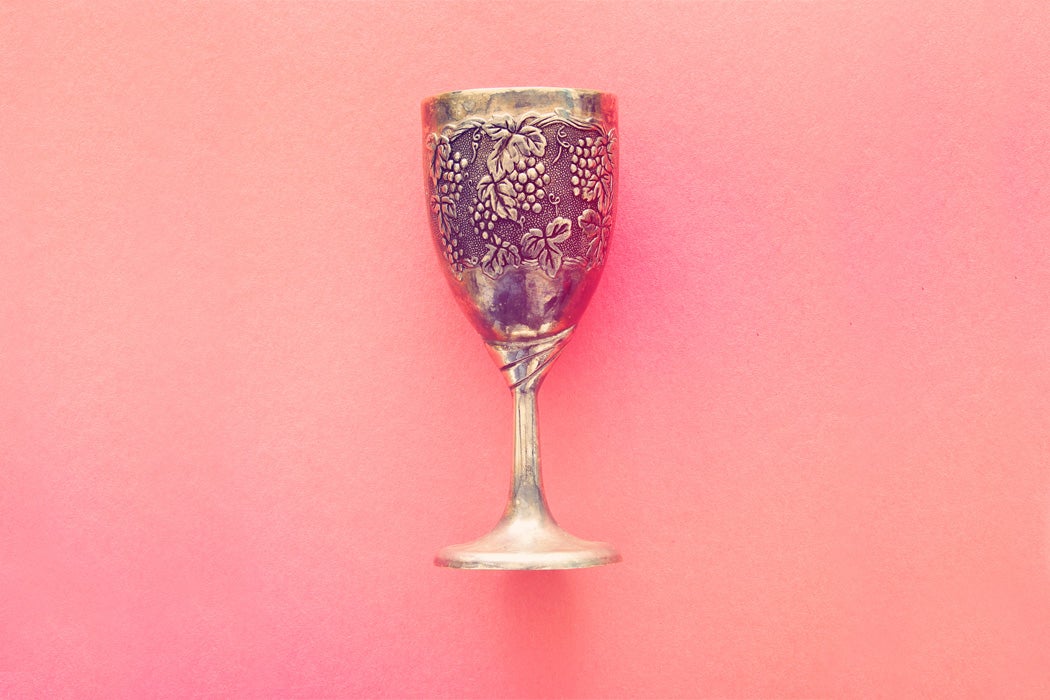 During Passover, American Jews gather for a ceremonial meal called a seder, during which they read a text known as the Haggadah, eat traditional foods like unleavened bread called matzah, and drink four cups of wine. In the early nineteenth century, historian Jonathan D. Sarna writes, that wine was often a nonalcoholic drink made from water and raisins.

Sarna found a recipe for the drink written by Mordecai M. Noah, a New York journalist, politician, and playwright: three or four pounds of raisins placed in a gallon jug, covered with water, and set near the fire. “In about a week it will be fit for use, making a pure, pleasant, and sweet wine, free from alcohol.” Noah described this wine as “precisely the liquor used in old times for sacred purposes.”

It seems to be only in the new world that some Jews adopted raisin wine as the preferred ritual drink.

Why did American Jewish communities use raisin wine for Passover? Sarna writes that it’s not altogether clear. The drink existed in Europe as an alternative to fermented grape wine, and Jewish immigrants clearly brought the recipe to America. But it seems to be only in the new world that some Jews adopted it as the preferred ritual drink.

Apparently some scholars have interpreted the prohibition on leavened bread during the holiday to extend to fermented drink. A nineteenth-century American Bible scholar found that “the great mass of the Jews” agreed that fermented beverages were not allowed. Sarna notes that while the Talmud specifically contradicts this argument, it’s quite possible many American Jews believed it nevertheless.

But Sarna argues that a more important reason for the use of raisin wine was probably the lack of commercially produced kosher wine in the U.S., particularly before the Civil War.

For some Christian temperance advocates, the Jewish use of raisin wine was interesting for a different reason. Protestant supporters of “total abstinence” faced a problem: the Bible frequently mentions wine in positive contexts. The ritual use of nonalcoholic wine by Jews provided a basis for the argument that these verses actually referred to an unfermented, non-alcoholic drink. This was an effective rhetorical move because Protestants of the time viewed Jews as “guardians of the Scripture,” whose ancient traditions provided insight into the Bible’s meaning.

But Noah himself explicitly rejected that line of argument back in the nineteenth century, writing that the Bible clearly spoke positively of fermented drink. In his view, non-alcoholic wine was simply a requirement for Passover with no bearing on the question of temperance. Noah’s own view on temperance occupied a middle ground. He advocated that individuals refrain from heavy drinking, and supported taxes on alcohol to curb the dangerous effects of cheap drink.

According to Sarna, Noah actually leaned to the pro-temperance side of the spectrum for American Jews. Many other Jewish leaders explicitly opposed temperance or avoided discussing it. That’s not surprising given the evangelical, Protestant, anti-immigrant tenor of much temperance campaigning.

Eventually, Sarna writes, Noah and other Jewish leaders learned to speak very carefully about subjects like raisin wine, realizing that “pronouncements about the ‘Jewish view’ on disputed issues of the day became public property and took on lives of their own.” 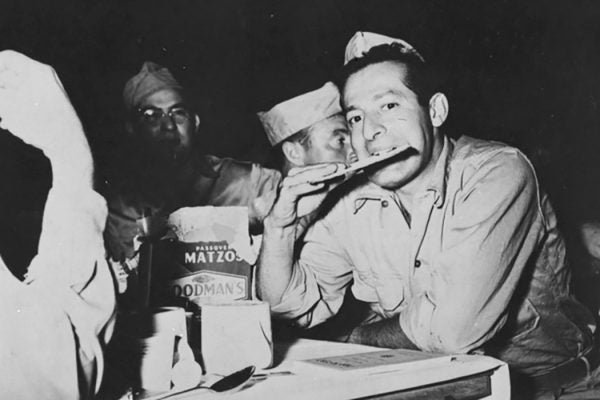