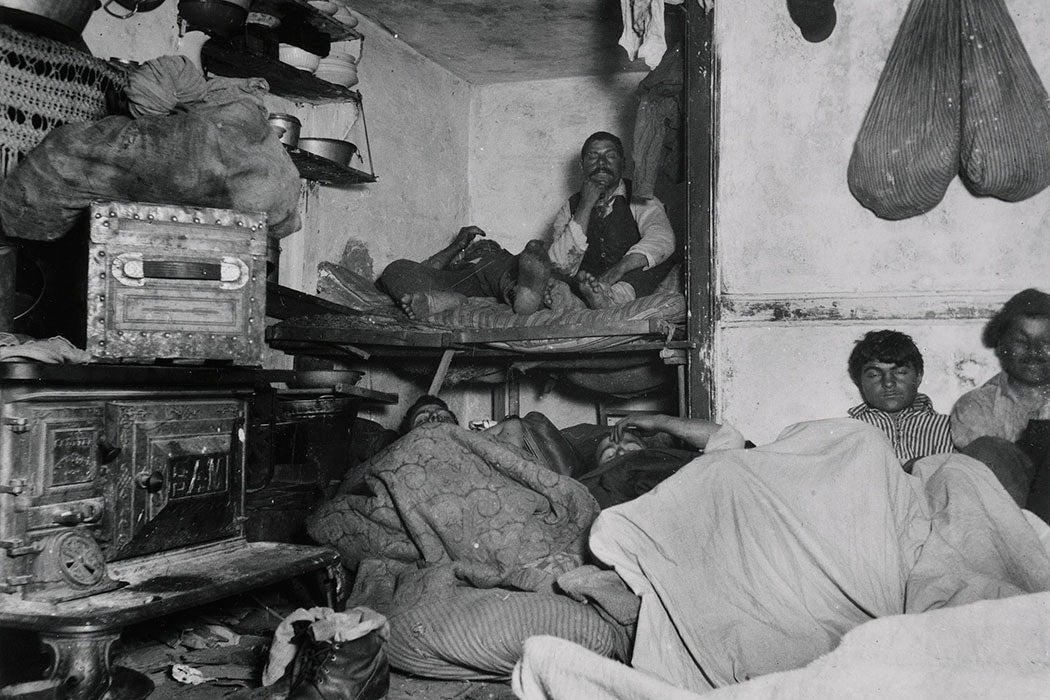 In cities across the United States, politicians and media figures often cite “the homeless” as a threatening symbol of social breakdown. In the early twentieth century, write historian David T. Beito and political scientist Linda Royster Beito, something similar happened with an economically marginal urban type, in the form of what was then known as the “lodger evil.”

Beito and Beito explain that lodgers—typically single men living in a home with unrelated people—were a part of urban life for a long time. In 1850, for example, the census showed that 35 percent of households in big cities housed someone who wasn’t a family member. This dropped to 21 percent by 1900. But it was around this time that panic over lodgers began.

Why then? A wave of immigration from eastern and southern Europe that had started in 1880 was transforming urban landscapes. Crowded tenements stoked humanitarian concerns. Many reformers also viewed the largely Catholic and Jewish newcomers as holding values at odds with the Anglo-American way of life. And both lodgers and those who took them in were indeed mostly struggling immigrants.

In a society that increasingly saw the home as a sacrosanct domestic space, write Beito and Beito, housing experts decried lodgers as enemies of “family peace.” The Lodger, a 1913 British novel that Alfred Hitchcock later adapted for the screen, represented an extreme version of this trope in the form of a serial killer.

Officials, journalists, and reformers also highlighted the most egregious cases of crowding. Some reported finding men sleeping on top of an apartment’s kitchen range or a piano. One New Jersey reformer described a landlord fitting fifty-six men into two rooms. Other reports described “hot bed” arrangements in which lodgers took shifts in a bed.

In fact, Beito and Beito write, conditions were rarely so dire. And taking in lodgers helped many immigrants get an economic foothold in the country. Partly thanks to this strategy, by the 1930s, immigrants were much more likely than native-born whites to own their own homes in US cities.

But, to some anti-lodger crusaders, this was an unacceptable route to the American Dream. One Connecticut health official said in 1912 that members of immigrant communities took in lodgers as a way to “get a financial start in life” even at the cost of the “morals, health, and happiness of their wives and children.”

In an effort to battle the lodger evil, cities conducted nighttime raids. Journalists reported that this led to farcical episodes in which lodgers leapt from their beds and snuck down fire escapes while an apartment’s official tenant pretended to search for the key to let inspectors in. Even when an arrest was made, convictions were rare.

But, according to Beito and Beito, the fight against lodgers and other manifestations of urban overcrowding did have lasting results, most notably contributing to zoning laws that discouraged large, dense residential developments. Ironically, this ultimately led to a reduction in construction of affordable apartments, contributing to the encampments of the unhoused that are demonized today. 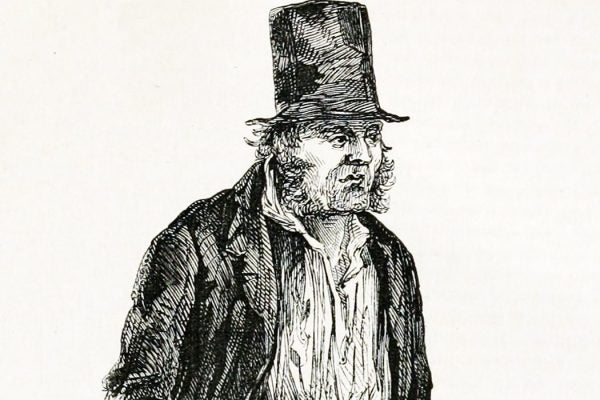