What Makes a “Home”? 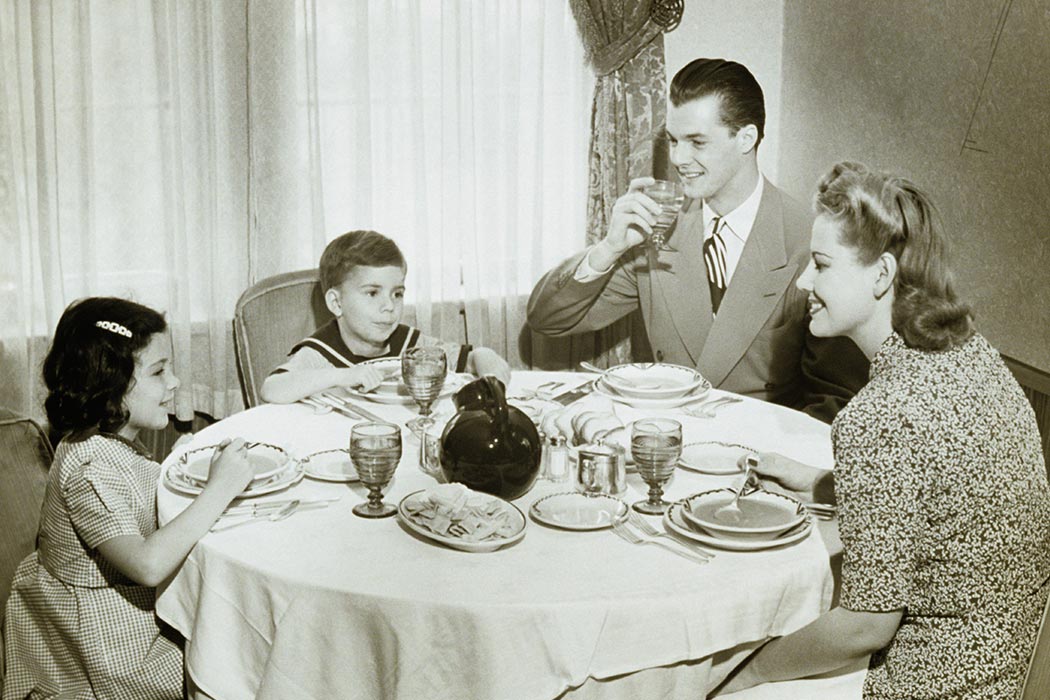 What do you picture when you hear the word “home”? Cooking dinner with family? Collapsing in front of the TV at the end of a long day? Squabbling with your partner or kids in a way you’d never do in public? Whatever you think of, it probably involves a private retreat away from the dangers and judgements of the outside world.

As Tamara K. Hareven wrote in a 1991 paper for Social Research, this concept of home is, really new in historical terms, dating only to the mid-1800s.

What did the typical Western home look like before the industrial era? Hareven writes that one thing it had in common with many households today is that it centered around the nuclear family. The notion some of us have that, until recently, “three generations coresided harmoniously in the same household” is a myth. Nuclear households predominated in England and Italy since the twelfth century, and in the U.S. since colonial days.

But the pre-industrial household was far from a place of privacy and retreat. For one thing, Hareven writes, even if grandma didn’t typically live in the house, lots of unrelated people did. There were apprentices, boarders, and transient lodgers, as well as “unfortunates” like orphans, delinquents, and people with mental or physical ailments who were placed by local authorities with selected families. Many households also included servants—often young locals who were supposed to get educational benefits from spending time with a different family.

The family home was also a site of business activity. Household members, including children, worked side by side, and outsiders were often in the house for business reasons. Many children also received their education at home.

The arrangement of houses of the time reflected a lack of concern for privacy. Individuals and couples might share their beds with unrelated people. There were no designated bedrooms, so people slept behind curtains while others did business in the same room. In one arresting anecdote, Hareven describes how two lodgers in a household testified in court that they had heard the mistress of the house refusing to have sex with her husband.

Hareven writes that the notion of the home as private retreat emerged among the bourgeois in eighteenth-century France and England. It reached urban, middle-class families in the U.S. only in the early nineteenth century.

In this new ideological context, men worked in moneymaking activities outside the home. Women were responsible for designing and creating “a utopian retreat from the outside world,” Hareven writes. As the western world became more urbanized, the home was a symbolically rural space, first within the city itself and later in the growing suburbs.

For working-class families, the transformation was less stark. Taking in boarders remained common in working-class communities well into the twentieth century, and many wives worked outside the home, leaving less time to build a domestic haven.

Still, eventually almost all of us accepted the idea of the home as a private refuge from the outside world. 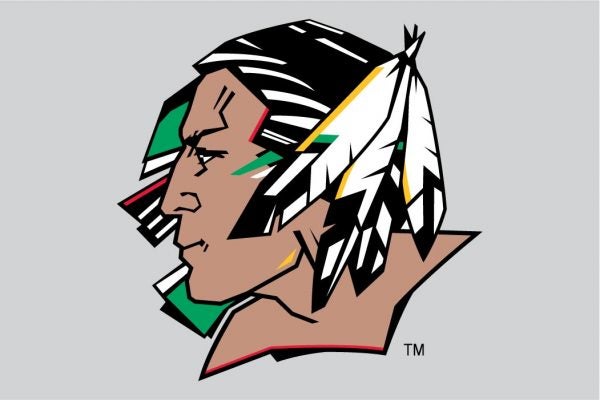 The fight to remove American Indian mascots from universities and professional sports programs.