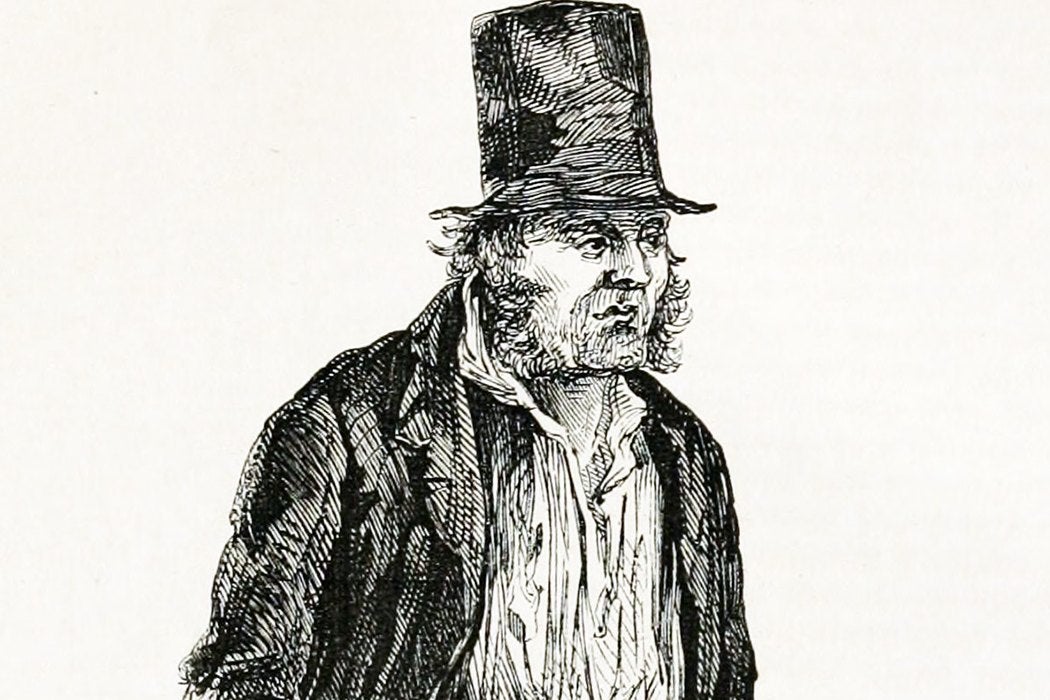 In recent years, activists in cities across the country have repeatedly clashed with municipal officials over anti-vagrancy laws, raising questions about what freedoms extend to people who can’t or won’t support themselves financially. As Amy Dru Stanley explains, that’s a story that also unfolded in the years after the Civil War.

When an economic depression hit the country in the 1870s, Stanley writes, many people lost jobs, or found themselves working for wages too low to live on. While the working class tended to view begging as an unpleasant necessity for particularly hard-up workers, charity reformers saw beggars as morally deficient—unwilling to work and content to scam gullible almsgivers with hard-luck stories. These reformers drew on a body of classical economics that idealized voluntary contracts. Many of them had been abolitionists, and they viewed workers’ sale of their labor as the polar opposite of coerced slave labor.

The legal conversation around vagrancy in the 1870s still echoes today.

And yet, Stanley writes, there was nothing free-market about the solution the reformers developed to begging. Between the 1860s and 1880s, they helped push through a series of anti-vagrancy laws in northern states. Beggars, and others with no “visible means of support,” could now be sentenced to months of forced labor in a workhouse. As one charity aid association put it, “if discipline were very strict and hard labor were enforced… the inmates might prefer to earn an honest living outside”—coercion was the path toward free labor.

In the years that followed, in some cities, police arrested thousands of people each year for vagrancy. In 1877, there were more than a million arrests for the crime in New York City alone. In some cases, officers beat and arrested men simply for sitting on stoops, or swept through neighborhoods arresting hundreds of beggars in a day.

In the south, the Freedmen’s Bureau used the same language of free exchange as the northern reformers, insisting that, while newly freed slaves “must and will be protected in their rights, they must be required to meet these first and most essential conditions of a state of freedom, a visible means of support, and fidelity to contracts.” In practice, that often meant the bureau forced workers to enter binding, long-term contracts to work on plantations or face criminal penalties—which might also be a form of forced labor. One Mississippi bureau agent warned former slaves that if “you are found idle you may be taken up and set to work where you will not like it.”

While northern officials had fought against Black Codes that specifically targeted African-Americans with coercion into wage labor, Stanley writes that they accepted very similar policies from the Freedmen’s Bureau since they used vagrant laws “made for free people.”

A lot about the conversation in the 1870s—from the use of criminal penalties to address a systemic problem to the disproportionate impact on black Americans—still echoes today.

Beggars Can't Be Choosers: Compulsion and Contract in Postbellum America
By: Amy Dru Stanley
The Journal of American History, Vol. 78, No. 4 (Mar., 1992), pp. 1265-1293
Oxford University Press on behalf of Organization of American Historians 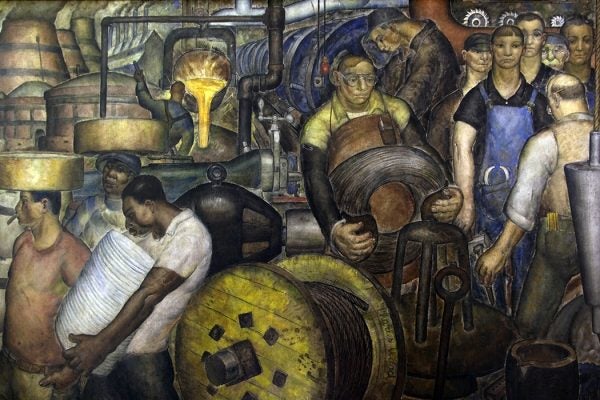 Why Do We Take Pride in Working for a Paycheck?

In the modern imagination, work is a source of pride, but early labor unions regarded hourly toil in industry as "wage slavery."