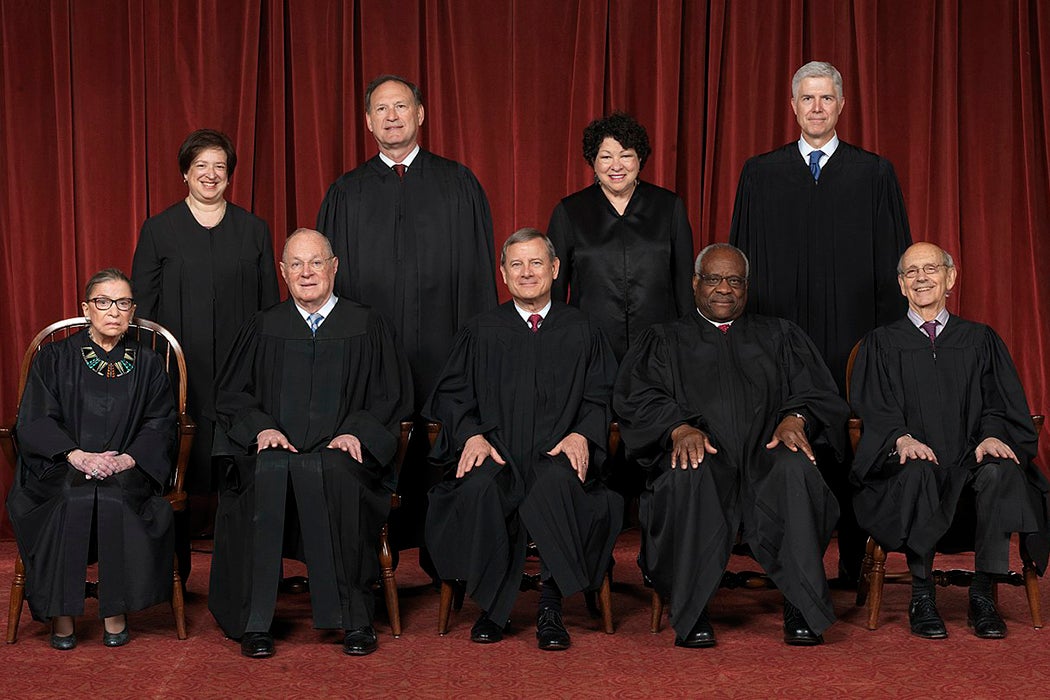 After sweeping to reelection in 1936, President Franklin Roosevelt was faced with a dilemma. The Supreme Court had been striking down pieces of New Deal legislation as unconstitutional. In early 1937, with an overwhelming electorate behind him (11 million more votes than his Republican challenger), Roosevelt proposed that extra justices should be added to the Court, one for every sitting justice over the age of seventy.

This court-packing proposal would mean as many as six extra judges could be added. The unprecedented proposal was met with enormous controversy, described by historian Laura Kalman as the “constitutional crisis of 1937.” The plan, as she details, has engendered debate between historians ever since.

Political scientists Jamie L. Carson and Benjamin A. Kleinerman also write about how the plan has been considered by many historians and political scientists to be a big defeat for Roosevelt. The plan never made it past Congress.

Some of the SCOTUS judges, however, seemed to have gotten the message. In June of 1936, the Supreme Court had struck down a state minimum wage law for women and children. In March of 1937, the very same Supreme Court upheld a state minimum wage law for women. Associate Justice Owen Roberts switched his mind unexpectedly in less than a year. Kalman writes that Roberts’s turnabout in this case and a “flurry” of other pro-New Deal decisions “stupefied many.”

“A switch in time saves nine” is what the wags called Roberts’s flip. It was unclear whether Roberts had bowed to political pressure, or whether his interpretation of the law changed because of some intrinsic point of law.

Then in June 1937, Justice Willis Van Devanter retired. Van Devanter, who had served on the highest court since 1911, had been one of what the press dubbed the “Four Horsemen” of anti-New Deal justices. (The three liberal justices were known as the Three Musketeers. The two swing vote justices were stuck in the nickname-less middle.)

So, with the Court now approving federal and state efforts to rescue the American economy, Roosevelt got to name a new justice. His court-packing plan was dead—but it had also become unnecessary. Carson and Kleinerman argue that Roosevelt pretty clearly won the political battle. “Roosevelt used the proposal to obtain his immediate goal: a shift in policy direction of the Court.”

The SCOTUS is in the news again, but questions about interpreting law remain perennial. What exactly is the difference between politics and law? Laws, after all, are human constructions, and so are their interpretations. Or as Kalman phrases, “the law and politics feed on each other.” 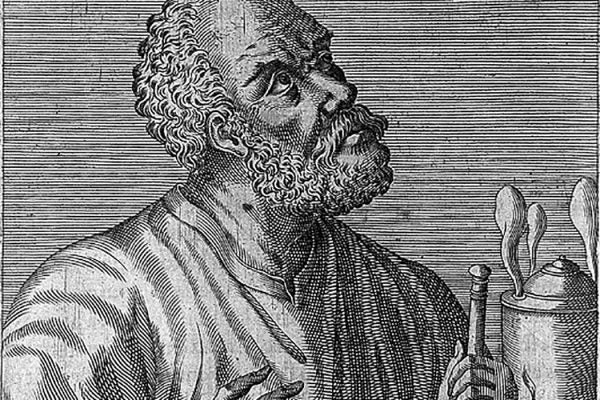 How to Create a Human Being

The Book of Stones, a central alchemical text, contained formulae with the power to create living tissue from ordinary matter, supposedly.