When Europeans Feared the Wind

In early modern Europe, various sorts of winds were associated with illness and even death. 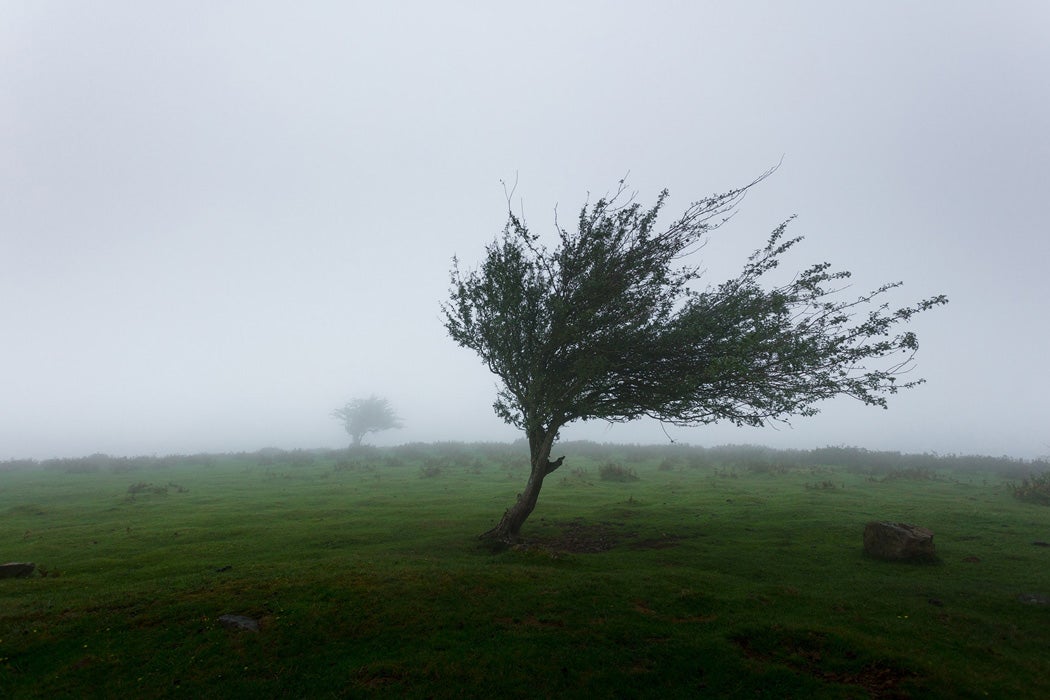 Blustery winter winds may chap your skin and chill your bones, but in the twenty-first century that’s about as far as most Westerners will go in blaming them for health troubles. In early modern Europe, however, people attributed all kinds of illnesses to various sorts of winds, as scholar Vladimir Jankovic explains.

The winds had been part of the Western medical tradition at least since the ancient Greeks, Jankovic writes. The Hippocratic opus noted that the winds common to a city affected its inhabitants’ health. Hot winds for example, were associated with flabby bodies, irritable bowels, and excessive menstruation. The health effects of wind were also a matter of folk wisdom. As a popular rhyme had it: “When the wind is in the east / It’s neither good for man nor beast.”

An assumed danger of travel to unfamiliar climes was the discrepancy between individuals’ constitutions and the environments they encountered abroad.

As Europeans travelled within and beyond the continent during the early modern period, they found strange and deadly winds. French scholar Chardin described victims of the African samiel wind, which was said to separate victims’ limbs from their bodies. Another killing wind, khamsin, left bodies warm, swollen, and blue. On the other hand, the dry African wind called harmattan parched the skin but cured fevers, smallpox, and diarrhea. The sirocco wind, which blew through Gibraltar and Naples, had a depressing effect. It also stopped digestion and killed over-eaters.

Even when dangerous winds made their way to Europe, Europeans identified many of them as originating in Africa, reflecting their sense of the tropics as wild and dangerous. Similarly, they assumed travelling to unfamiliar climes was dangerous because of the discrepancy between individuals’ constitutions and the environments they encountered abroad.

Even homegrown European winds were thought to put locals at risk, particularly if they had become used to calm, cozy indoor spaces like the salons and libraries of eighteenth-century England. The medical writer Anthony Floridian Madinger Willich noted the “general malady of the times… an extreme sensibility to every change of the atmosphere.” This also manifested as a “talent so peculiar to our age”—the ability of some of his patients to identify the direction of the wind even while inside their apartments.

In the mid-nineteenth century, Jankovic writes, medical scholars began trying to define the medical properties of the winds in measurable, scientific terms. Perhaps, some thought, atmospheric electricity related to the wind’s ozone content might throw off some bodily functions. Others proposed that the real role of a wind might be simply bringing in different kinds of weather. A south wind often ushered in heat and humidity, which could promote epidemics. Northeasterlies were known for their chill, bringing croup, sore throats, and swollen glands.

These theories helped ground fears about the winds in emerging scientific thought. Ultimately, they paved the way for a modern understanding of disease that had nothing to do with distinctive winds. 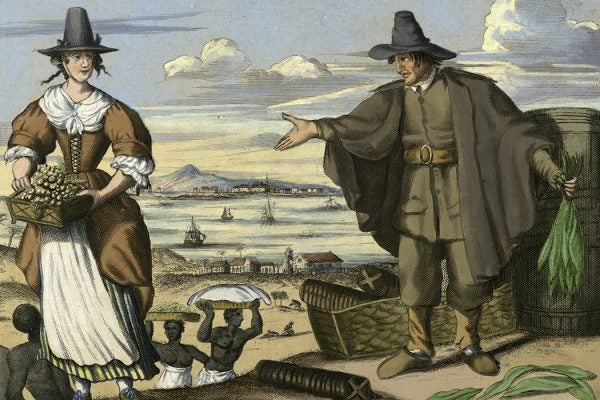 The Invention of the “Healthy” Caribbean

Europeans used to believe that "bad air" caused diseases, so they distrusted the Caribbean's air quality and land features like swamps.