What’s So Bad About Instant Gratification?

The internet is making us impatient. But is that actually such a bad thing? Our tech columnist takes a look. 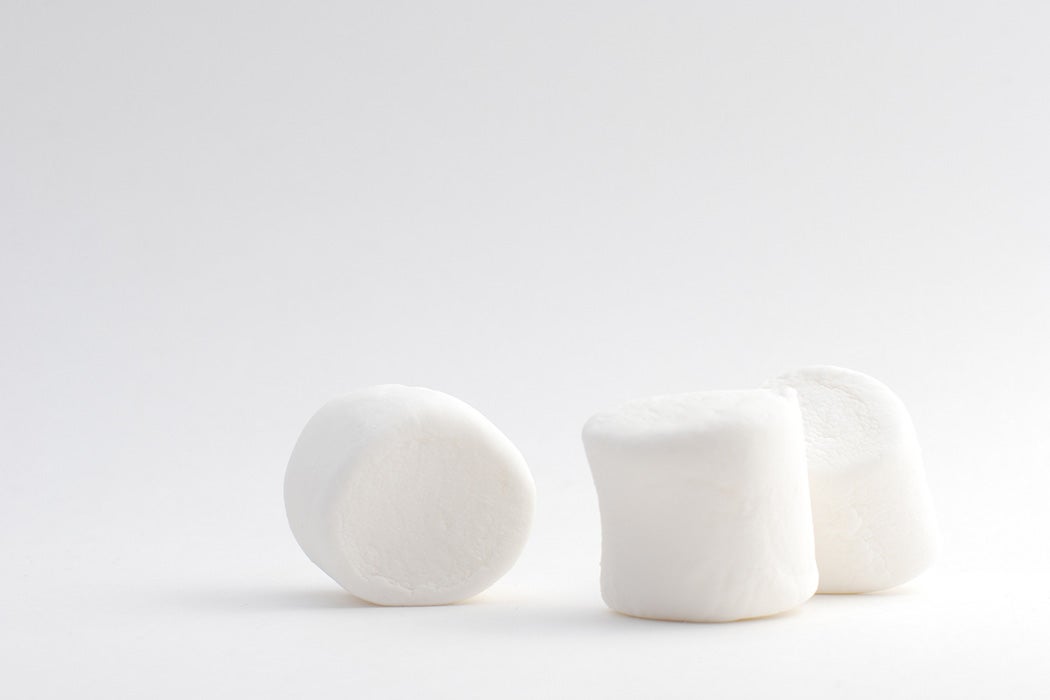 The internet is making us impatient. Add that to the long list of ways that our use of technology is supposedly impoverishing the human character, making us stupid, distracted and socially disconnected.

Here’s how the argument goes: in this bold new world of instant gratification, we never have to wait for anything. Want to read the book you just heard about? Order it on your Kindle and start reading within minutes. Want to watch the movie your office-mates were gossiping about around the water cooler? Hit the sofa when you get home, and fire up Netflix. Getting lonely with your book or movie? Just launch Tinder and start swiping right until someone shows up at your door.

And that’s before we even get to the ever-expanding range of on-demand products and services that are available in big cities like New York, San Francisco, and Seattle. Thanks to services like Instacart, Amazon Prime Now, and TaskRabbit, you can get just about any product or service delivered to your door within minutes.

While all that instant gratification may be convenient, we are warned that it’s ruining a long-standing human virtue: the ability to wait. Well, it’s not waiting itself that’s a virtue; the virtue is self-control, and your ability to wait is a sign of just how much self-control you have.

The Virtues of Delayed Gratification

It all goes back to the marshmallow test, the heart of a legendary study in childhood self-control. Back in the 1960s, Stanford psychologist Walter Mischel offered 4-year-old children the chance to eat one marshmallow…or alternately, to wait and get two. A later follow-up study found that the kids who waited for TWO entire marshmallows grew up to be adults with greater self-control, as Mischel et. al describe:

those who had waited longer in this situation at 4 years of age were described more than 10 years later by their parents as adolescents who were more academically and socially competent than their peers and more able to cope with frustration and resist temptation.

From this core insight flowed an enormous body of literature describing the foundational value of self-control to life outcomes. It turns out that the ability to wait for things is a hugely important psychological resource: people who lack the self-control to wait for something they want run into real trouble on all sorts of fronts. As Angela Duckworth reports, self-control predicts…

income, savings behavior, financial security, occupational prestige, physical and mental health, substance use, and (lack of) criminal convictions, among other outcomes, in adulthood. Remarkably, the predictive power of self-control is comparable to that of either general intelligence or family socioeconomic status.

It’s this far-reaching impact of self-control that has led psychologists, educators, policy-makers, and parents to emphasize cultivating self-control at a young age. Michael Presley, for example, reviewed the effectiveness of self-verbalization (telling yourself that waiting is good), external verbalization (being told to wait) and affect cues (being told to think fun thoughts) as strategies for increasing children’s resistance to temptation. But self-control isn’t just good for kids. Abdullah J.  Sultan et al. show that self-control exercises can even be effective with adults, reducing impulse buying.

If self-control is such a powerful resource—and one that is amenable to conscious development—no wonder we are leery of technologies that render it irrelevant, or worse yet, undermine our carefully practiced ability to wait for gratification. You can shower your kid (or yourself) with mindfulness training and withheld marshmallows, but as long as everything from ice cream to marijuana is just one click away, you’re fighting an uphill battle for self-control.

Buried amid the literature extolling the character-building value of deferred gratification, however, are a few nuggets that give us hope for the human spirit in the always-on, always-now internet age. Of particular interest: a 2004 study by Stephen M. Nowlis, Naomi Mandel and Deborah Brown McCabe on The Effect of a Delay between Choice and Consumption on Consumption Enjoyment.

Nowlis et al. observe that the vast majority of studies on deferred gratification assume that we are waiting for something we are actually looking forward to. But let’s be honest: not everything we get online is as deliriously enjoyable as a marshmallow. A lot of the time, what the Internet delivers is, at best, ho-hum. Your weekly re-supply of toilet paper from Amazon. That sales strategy book your boss insists everyone in the company has to read. The Gilmore Girls reboot.

But a lot of the time, online technology just ensures the prompt arrival of our prune juice. We’re getting the efficiency gains of reduced wait times, without teaching our brains that good things come to those who fail to wait.

The Potential Cons of Self-Control

Nor is it obvious that instant gratification of our baser urges—if we can consider chocolate a “base urge”—is all that bad for us, anyhow. In the wake of Mischel’s research, a lively debate has sprung up over whether self-control is really such a good thing. As Alfie Kohn writes, quoting psychologist Jack Block:

It’s not just that self-control isn’t always good; it’s that a lack of self-control isn’t always bad because it may “provide the basis for spontaneity, flexibility, expressions of interpersonal warmth, openness to experience, and creative recognitions.”…What counts is the capacity to choose whether and when to persevere, to control oneself, to follow the rules rather than the simple tendency to do these things in every situation. This, rather than self-discipline or self-control, per se, is what children would benefit from developing. But such a formulation is very different from the uncritical celebration of self-discipline that we find in the field of education and throughout our culture.

The closer we look at research on the relationship between self-control and delay of gratification, the less likely it seems that the internet is eroding some core human virtue. Yes, self-control correlates with a wide range of positive outcomes, but it may come at the price of spontaneity and creativity. And it’s far from obvious that instant gratification is the enemy of self-control, anyhow: much depends on whether we’re gratifying needs or pleasures, and on whether delay is a function of self-control or simply slow delivery.

If there’s any obvious story here about our compulsion for instant gratification, it’s in our desire for quick, easy answers about the impact of the internet itself. We love causal stories about how the internet is having this or that monolithic impact on our characters—particularly if the causal story vindicates the desire to avoid learning new software and instead curl up with a hardbound, ink-on-paper book.

It’s far less satisfying to hear that the internet’s effects on our character are ambiguous, contingent, or even variable based on how we use it. Because that puts the burden back on us: the burden to make good choices about what we do online, guided by the kind of character we want to cultivate.

Share Tweet Email Print
Have a correction or comment about this article?
Please contact us.
Alexandra Samuelchildhood psychologyinternetself-controlThe Digital VoyageJournal of Consumer ResearchMarketing LettersProceedings of the National Academy of Sciences of the United States of AmericaReview of Educational ResearchThe Phi Delta Kappan 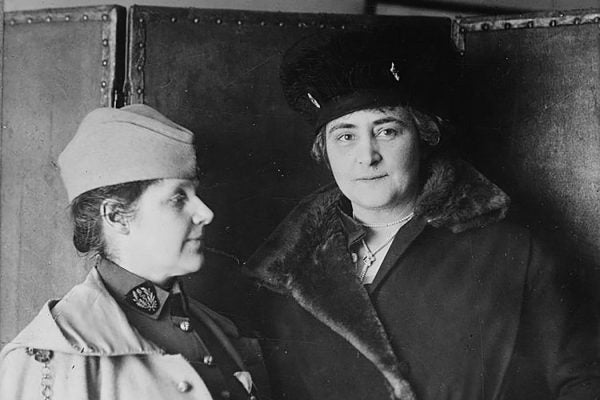 The Forgotten Women Physicians of World War I

For women physicians, WWI was an opportunity for service that highlighted their deeply ambiguous position, as Ellen More explained in a 1989 paper.