Recently, Netflix brought us the Gilmore Girls revival–Rory, Lorelei, and Emily 10 years on, able to “end” the show as its creator intended. 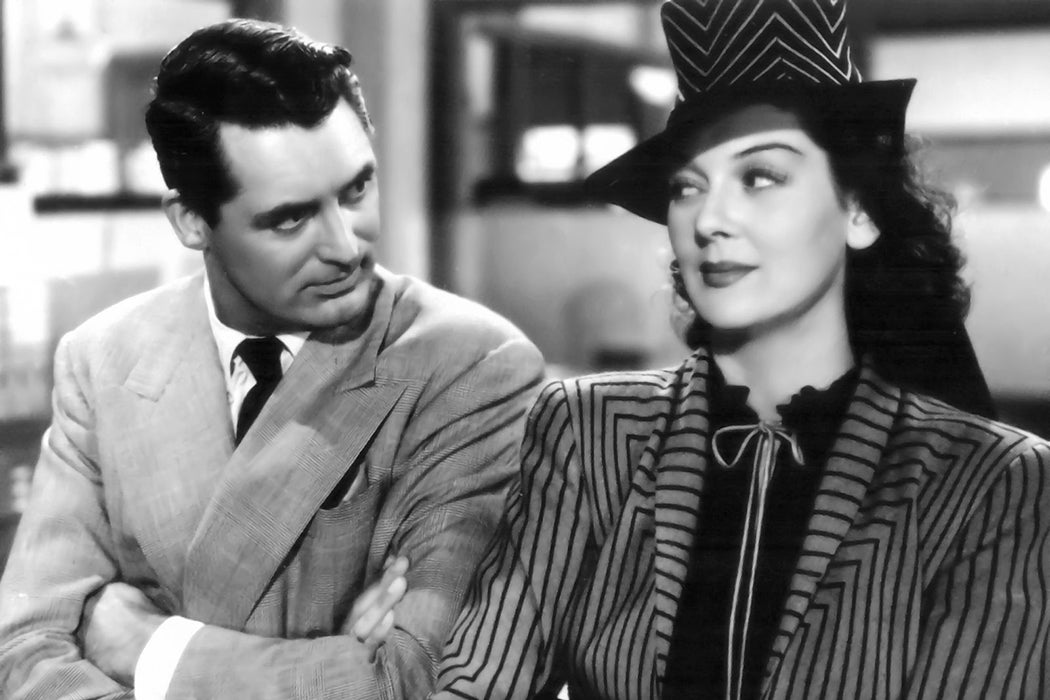 Recently, Netflix brought us the Gilmore Girls revival–Rory, Lorelei, and Emily 10 years on, able to “end” the show as its creator intended. The return prompted multiple articles about whether it was feminist, and if so if that feminism was “white-girl” or a “a shiny, liberal façade” masking “racist, homophobic, fat-shaming attitudes.” Also up for debate were Rory Gilmore’s chops as a journalist: more than one critic found her “terrible.”

Since the 1890s, the representations of women journalists have rarely, if ever, been separated from representations of feminism (and rarely, if ever, portrayed women of color). They began to appear at an inflection point in US & UK culture: at the moment when these cultures were seeing the rise of the suffragette movement, the broader availability of educational and employment opportunities for women, a shift regarding sexual mores, and the emergence of the “New Woman.”

The film His Girl Friday featured New Woman Hildy Johnson, a self-described “newspaperman” trying to get married and out of the journalism business.

As a type both actual and fictional, the New Woman was seeking more than marriage and motherhood, her freedom symbolized by bicycle riding, cigarette smoking, and pursuit of the arts–often as a writer of fiction and journalism. In 1894, an article by Sarah Grand in the North American Review took on “The New Aspect of the Woman Question,” the question appearing to have been “If women don’t want to be men, what do they want?” Two issues later, “Oudia” (pen name of Maria Louise Ramé) wrote a scathing response, positing that the New Woman is unattractive, manly, writes without style or grammar, and “cannot take a joke.”

Nellie Bly may have best embodied the New Woman as journalist at the time: her expose of conditions in an “insane asylum,” Ten Days in a Mad-House, resulted in increased funding and more stringent admissions criteria for New York institutions. Her life has been fictionalized in films, plays, and a short-lived musical; it even inspired American Horror Story: Asylum, in which journalist Lana Winters enters the titular facility to expose its horrors.

Five decades or so after Nellie Bly’s heyday, the film His Girl Friday was released, featuring Rosalind Russell as “New Woman” Hildy Johnson, a self-described “newspaperman” trying to get married and out of the journalism business. Amy Sherman-Palladino, creator of Gilmore Girls, has cited the film as inspiration for the show and references it in a few episodes of the original run. The rapid fire dialogue and screwball elements are always there–dedication to journalism, not so much.

One can situate Rory Gilmore as a New Woman with some cobbling: she is beholden to no man (sort of–Logan’s still there but the relationship is certainly not traditional), pursues her vocation avidly (when she’s not falling asleep during an interview or sleeping with a source) and travels the world unaccompanied and unencumbered (mostly between Stars Hollow and London, with her worldly possessions stored all over the place.) That kind of life is more possible for the contemporary woman, but Sarah Grand’s 1894 words still feel relevant: “The man of the future will be better, while the woman will be stronger and wiser.”

The beloved and prolific children's literature author Avi was born on December 23, 1937.