What Sports Reveal about Society

Sociologists find that sports are inextricably intertwined with the people, countries, and politics surrounding them. 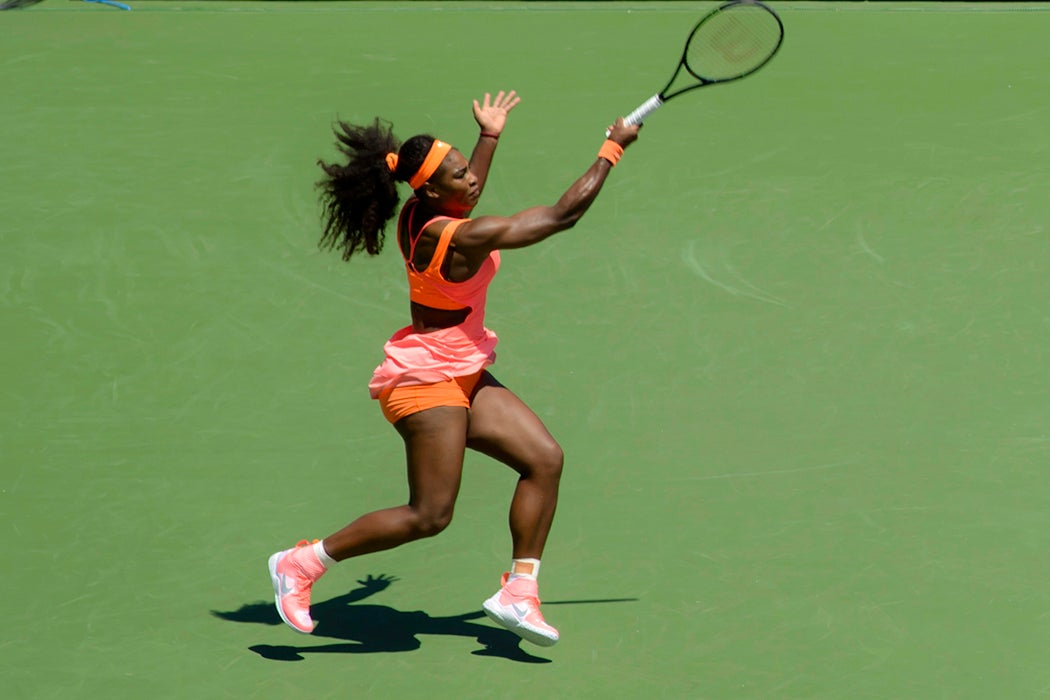 Sports have been in the news lately, from Serena Williams’s controversy at the U.S. Open to Caster Semenya’s fight to be allowed to race as a woman. Perhaps most dramatically, Nike and Colin Kaepernick have set some parts of the country aflame (sort of) as they force consumers to reckon with questions of power structures, race relations, and patriotism.

In traditional views, sports are a recreational pastime and often positioned as the cultural antithesis of intellectualism. But anyone who is actively engaged in sports knows that they’re far from simple. Any sport is inextricably intertwined with the people, countries, and politics surrounding it, as sociologists Rick Eckstein, Dana M. Moss, and Kevin J. Delaney writing in Sociological Forum discovered.

Eckstein and colleagues posit that sports extend beyond games and individual athletes. They also found that sport fed into “ideologies of gender, affect gender relations, and support or challenge racial and social class hierarchies.” They examine how micro-studies in sports could yield profound structural insights if broadened in scope, and urged the field to see how small-scale athletic culture and phenomena have important underlying statements about our world.

For example, one study examined how women athletes balanced intensive training with other obligations. Most of the study participants were upper-middle-class, with access to subtle but powerful privileges. They might be able to afford sitters or outside help. They might have jobs with flexible hours, or private transportation that cut down their commute.

In contrast, the scholars point out, “working-class women (who may or may not have a domestic partner) who cannot afford sitters, and who must take three buses to reach their tenuous minimum wage job, do not have the option of training for such an intense sport even if they so desired.”

Another athletic phenomenon with eloquent subtext that they point out is the seeming arbitrary nature of whether a certain country prefers baseball or soccer.

Our students inevitably focus on cultural preferences and argue that some people just seem to like certain sports. But when we introduce the macro notion of imperialism and empire, those micro-level decisions take on a whole new meaning and the students begin to see the interrelationship between agency and structure.

There are myriad examples, but the authors come to the same conclusion that we can see reflected in our newspapers, our talk shows and our social media: that sports are a powerful reflection of ourselves, and that they warrant investigation both up-close and on an international, global scale.

They conclude: “we believe that sports sociologists, perhaps more than most sociologists, have a great untapped potential to practice meaningful public sociology.” 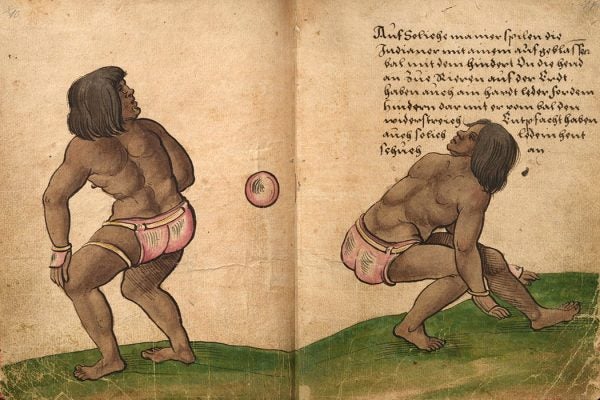