Throughout Europe, soccer matches like the FIFA World Cup have become deeply significant, in part because that continent’s identity is so complex. 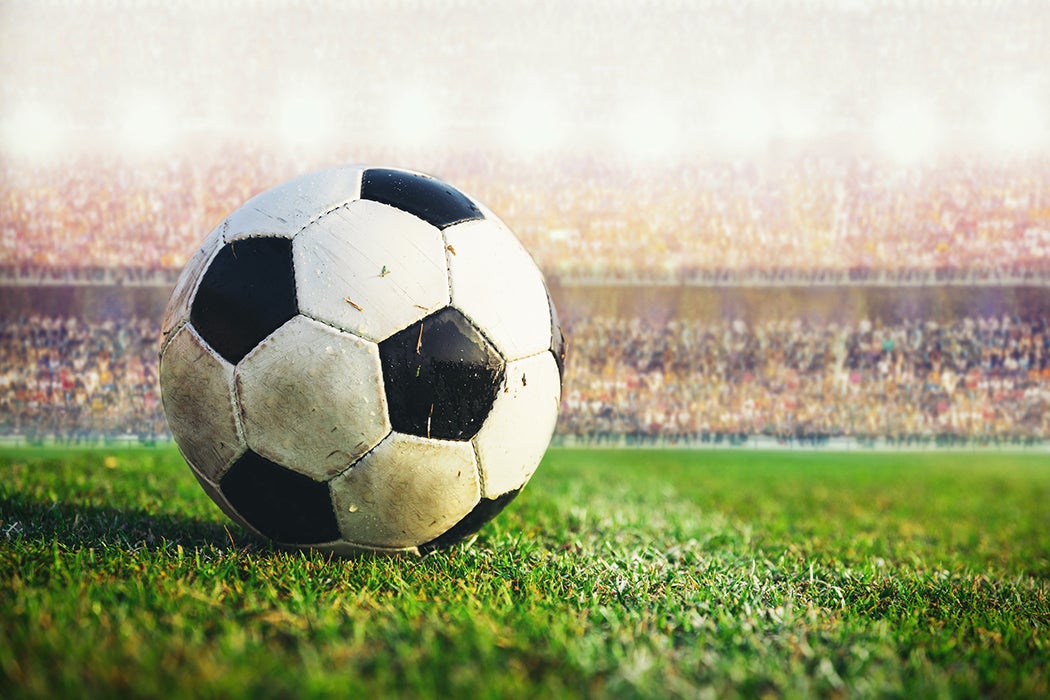 While all sports hold sway over their spectators, in Europe, soccer has a particularly magnetic pull. Across the continent, the practice of twenty-two players facing off on a field has become deeply significant to the construction of a complex, fascinating, and ultimately confounding European identity.

According to scholars Paul Dietschy, David Ranc, and Albrecht Sonntag, Europe is “an ambiguous continent.”

The Europe of soccer reflects this ambiguity, as it produces situations of emotional tension that provoke remembrance of traditional antagonisms and at the same time provide an opportunity for friendly encounters and the development of mutual curiosity and respect.

Soccer, the scholars point out, has the unique capacity to simultaneously maintain the differences that give each European country their own sense of self and strengthen the bonds that weave them together as an entity.

While a soccer rivalry can intensify each country’s sense of “the other,” it can also create a powerful unifying force.

The very existence of the game hinges on the existence of an “other” against whom to compete—an other that is worthy. The strength and quality of the other is what gives the game its verve, and nourishes a country’s pride in its own team. “Without ‘them’ there is not much point in celebrating ‘us.’ And, unlike in military, economic, or political contexts, it would be absolutely undesirable to definitively eliminate ‘them.’ On the contrary, the pleasure of excitement will only return if ‘they’ can confront ‘us’ again as strong and undaunted as ever,” they explain.

While a soccer rivalry can intensify each country’s sense of “the other,” it can also create a powerful unifying force. After all, while one’s opposing team may be different in culture and language, both sides share a mutual respect and love of the game. “This can easily be illustrated by an anecdote from the 2006 World Cup in Germany, when the local crowds all over the country repeatedly sang the well-known chant ‘Football’s Coming Home,’ which had initially been written ten years ago to celebrate England as the birthplace of modern soccer,” note the scholars. “The fact that thousands of English fans joined them wholeheartedly in order to pay homage to their hosts was concrete evidence of the kind of mutual legitimation outlined above.”

Is there any real significance to the World Cup? The scholars point to an example in a cartoon from the French periodical L’Equipe, which shows “a group of politicians who seem hopelessly incapable of answering the question of what Europe is, while the answer is already given with a smile by the soccer players.” 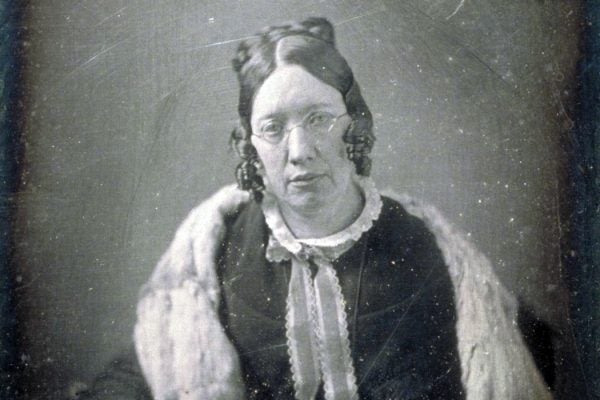 The Women Who Tried to Prevent the Trail of Tears