What Is a Quantum Computer?

Researchers claim to have turned back time inside a quantum computer. Meanwhile, most of us are still trying to wrap our minds around what that even means. 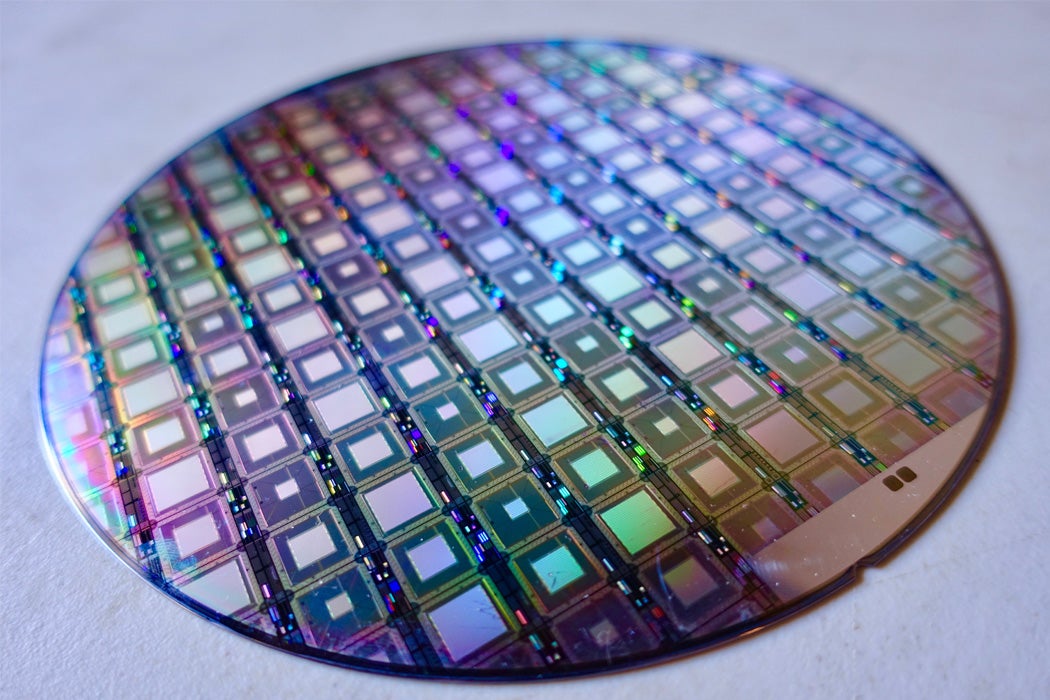 For decades, we have been hearing about the incredible potential of quantum computers. Now, researchers claim to have turned back time inside a quantum machine. These devices, which currently exist only as prototypes, have the potential to be much faster than any current computer. But what is a quantum computer?

Effectively, a quantum computer calculates all possible outcomes of a calculation at once.

Robert F. Service writes in Science that quantum computers, just like regular computers, store information as 0s and 1s, known as bits. A principle of quantum mechanics, however, is that subatomic particles exist in all possible conditions, or states, simultaneously. The particle only settles on a state once it is observed. Since the particles transmitting the information have multiple states at once, quantum bits (qubits) can be both partially 0 and partially 1 simultaneously. These weird hybrid bits can basically take on any percentage value between 0 and 1 at any time. Effectively, a quantum computer calculates all possible outcomes of a calculation at once. With such power, it won’t take many bits for a quantum computer to be able to calculate just about anything.

A few problems remain. For one thing, the multiple states and entanglement between particles are fragile, so the qubits can easily fall apart in a process called decoherence. To guard against decoherence, extra qubits are needed as a backup. According to science reporter Charles Q. Choi in ASEE Prism, the physics of quantum computing are well understood. The issue is actually building a machine that can manipulate not just qubits but multiple qubits connected by networks of circuits called quantum logic gates. Engineers have tried a few different approaches, including using lasers, ionized particles trapped by magnetic fields, and superconductors. Despite years of trying, however, nobody has built a quantum computer where qubits have lasted longer than a second or two. Stringing qubits together or connecting them to a regular computer that can process the information into a useable output have also proven difficult.

Despite the engineering challenges, some are confident that a working quantum computer will indeed be reality. Given the high cost and energy requirements, however, it is unlikely that quantum computers are coming soon to a desktop near you. 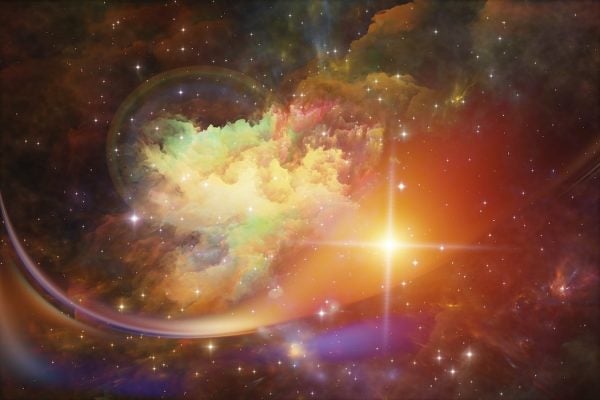 I ❤ Physics: A Love Story

I could not bring myself to accept string theory’s claim, often presented as a scientific fact, that there are exactly 11 dimensions.