Entanglement: A Milestone for Quantum Mechanics

Advances in quantum mechanics has proved the existence of entanglement, a principle even Einstein had a hard time swallowing. 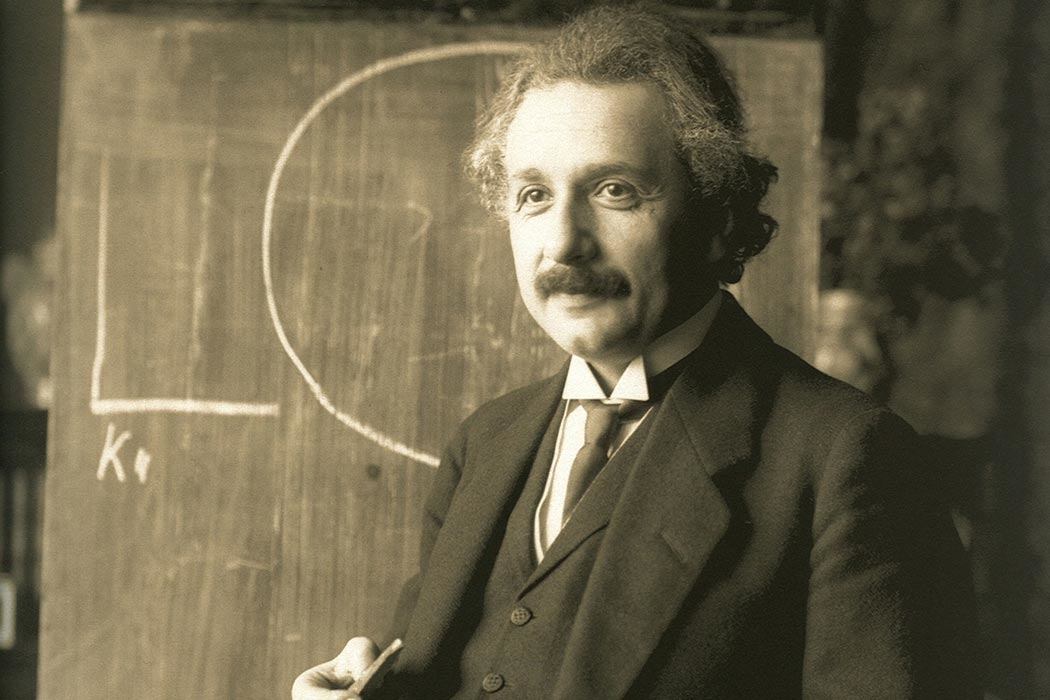 A Dutch research team has proven a long believed aspect of quantum mechanics, namely that two particles can influence each other even across great distances. Quantum mechanics seeks to explain the universe and matter through the actions of subatomic particles or units of energy (quanta). The ways these particles influence each other are foundational to the field. The long-distance influence of one particle on another was dubbed “spooky interaction at a distance” by none other than Einstein himself. Einstein did not believe in long distance interaction, but the new research suggests that this is one area where the world’s best-known physicist was wrong.

Interaction across great distances hinges upon “entanglement,” a crucial term in quantum mechanics. Two particles are considered to be “entangled” if when measuring the “property of one [particle] instantly reveals the value of that property for the other, no matter how far away it is.” The act of measurement influences one particle (another aspect of quantum mechanics) which then simultaneously influences its partner particle at any distance. That is Einstein’s spooky interaction: one particle determines the properties of any particles with which it is entangled.

Physicists have already begun exploring the possible applications of entanglement. For one thing, entanglement can be induced in multiple particles at once—not just two—creating entire networks that can be connected instantly.

All potential applications of entanglement rely on quantum teleportation. Alas, Scotty is not beaming anybody up anytime soon, but it is (pardon the pun) a quantum leap forward in information sharing. Quantum teleportation is really the key aspect of the spooky interaction; the measurement of a state in one particle, e.g. a photon, transmits that state to any photons with which it is entangled. Another way of saying this is that the entangled photons have received information about the first photon’s state. The information has been quantum teleported between the entangled photons, but, more importantly, the potential information that can be transmitted is limitless. For example, by converting quantum state information into code, unbreakable encrypted communication networks are already under development. Such rapid communication techniques can replace slow circuits, transmitting commands instantly by way of particles; thus, a quantum computer would be exponentially faster than any existing machine.

Most of all, entanglement and spooky interaction prove that the universe is way weirder than we previously assumed. Einstein resisted accepting the concept of spooky interaction primarily because he didn’t think any system could be that strange. It’s incredible to realize, though, just how far our understanding of the universe has progressed, and presumably how far it has to go. 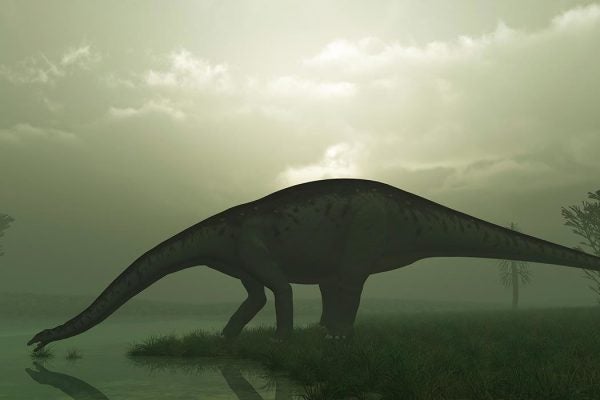 Could the Apatosaurus’ Tail Break the Sound Barrier?

Research suggests that the apatosaurus' tail was an impressive appendage.