What Comes After Oil Culture?

Almost everything about our culture today is built on oil. Can we imagine a world built on a different energy infrastructure? 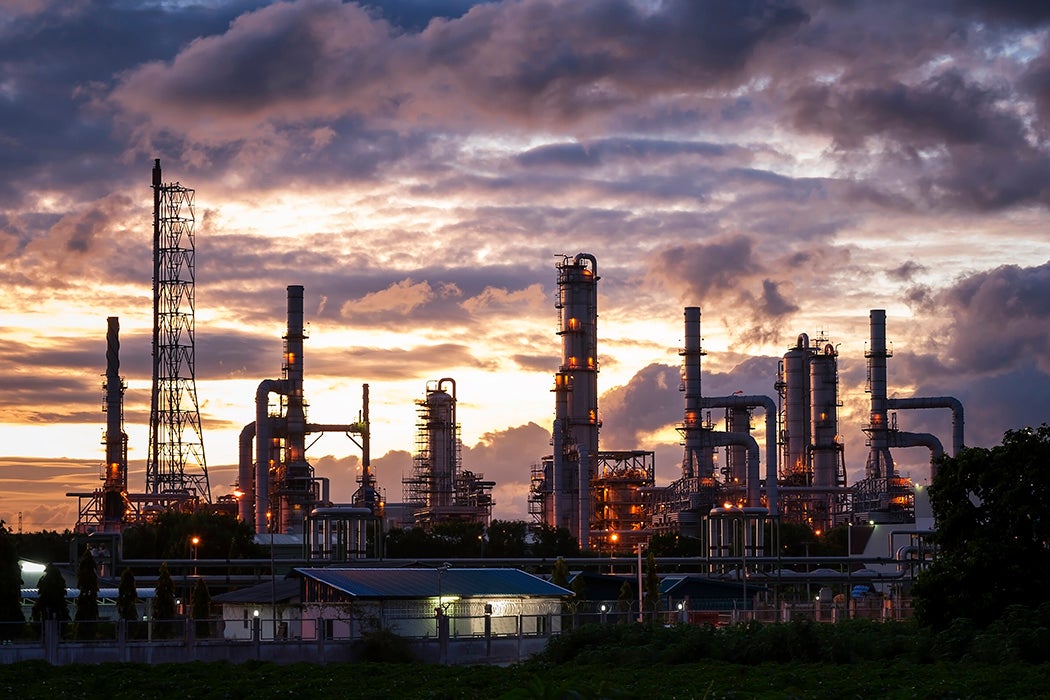 As climate change looms larger and larger, it seems increasingly necessary to imagine a world beyond fossil fuels. But that’s not easy. The scholar Frederick Buell, writing in the Journal of American Studies, offers a brief but sweeping story of human relationships with energy, the conclusion of which is that almost everything about our culture today is built on oil.

Buell begins his story with the energy stored in food, unleashed by the Neolithic revolution. With the domestication of plants and animals came storage and food preparation technologies, new forms of social relations, and the emergence of towns and cities.

Others saw the coal mines, and the factories they powered, as the heart of a brutal class system that put workers through hell, while poisoning cities’ air and water.

Much later, the coal-powered steam engine co-evolved with industrial capitalism, producing what Buell calls the first “truly exuberant” energy system. Some nineteenth century writers enthused over the new machines’ power to create “civilized and refined” lives of “unceasing progress.” Others saw the coal mines, and the factories they powered, as the heart of a brutal class system that put workers through hell, while poisoning cities’ air and water.

And then came oil. Where coal’s plentiful energy came at the cost of grueling, dangerous work, early oil culture was even more exuberant. Speculators could strike it rich with minimal investment or work. As described by muckraking journalist Ida Tarbell, it was a culture of “men of imagination who dared to risk all they had on the adventure of seeking oil.”

That frontier adventurism soon gave way to what Buell calls “oil-electric-coal capitalism.” John Rockefeller monopolized the oil industry, eliminating the bold speculators but transforming daily life for consumers. The grime of coal-powered cities cleared as oil took over. Cars eliminated the animal waste that had covered the streets. Electric light and power transformed homes and factories. New metaphors were born too: people “operated on all cylinders,” found performances “electrifying,” and, sometimes “burned out.”

Oil also powered the deadly machines that fought the two world wars—and more wars after that. Ten days after the armistice that ended World War I, Britain’s Lord Curzon declared: “The Allied cause had floated to victory upon a wave of oil.” In the years after World War II, petroleum increasingly became the material basis of a new prosperity, turning into plastics, pharmaceuticals, and pesticides. With this came the dark side—the fear of nuclear war, Silent Spring, and, eventually, climate change.

By the time Buell was writing, in 2012, a new cultural regime had begun, one blending exuberance and catastrophe, or so he argues. Robotics, nanotechnology, and the internet promised rapid advances for human culture, while post-apocalyptic fiction captured the potential for all of it to go horribly wrong.

This history raises the question of what a post-oil culture would look like. Will climate disaster, or intentional self-restraint, create new scarcity, rolling back the material progress of the twentieth century? Will dangerous, highly technical power sources like nuclear plants elevate technocratic authorities? Could distributed renewable energy systems and microgrids promote new kinds of localism and democracy? The history of energy cultures suggests that the implications of following any of these paths will be more complicated than we can predict.

A Short History of Oil Cultures: Or, the Marriage of Catastrophe and Exuberance
By: FREDERICK BUELL
Journal of American Studies, Vol. 46, No. 2, Oil Cultures (May 2012), pp. 273-293
Cambridge University Press on behalf of the British Association for American Studies 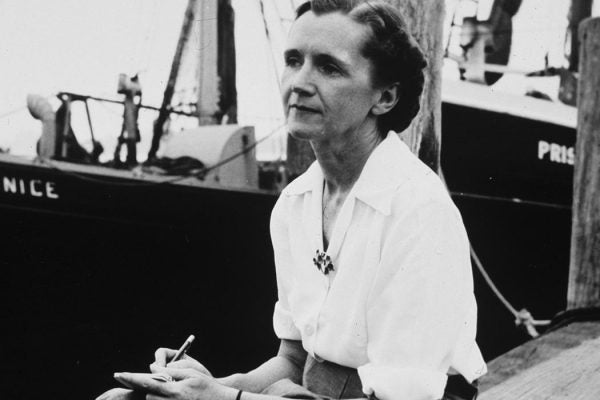