Toni Morrison was renowned for the musicality of her prose, so writing lyrics for classical music wasn’t a huge stretch. 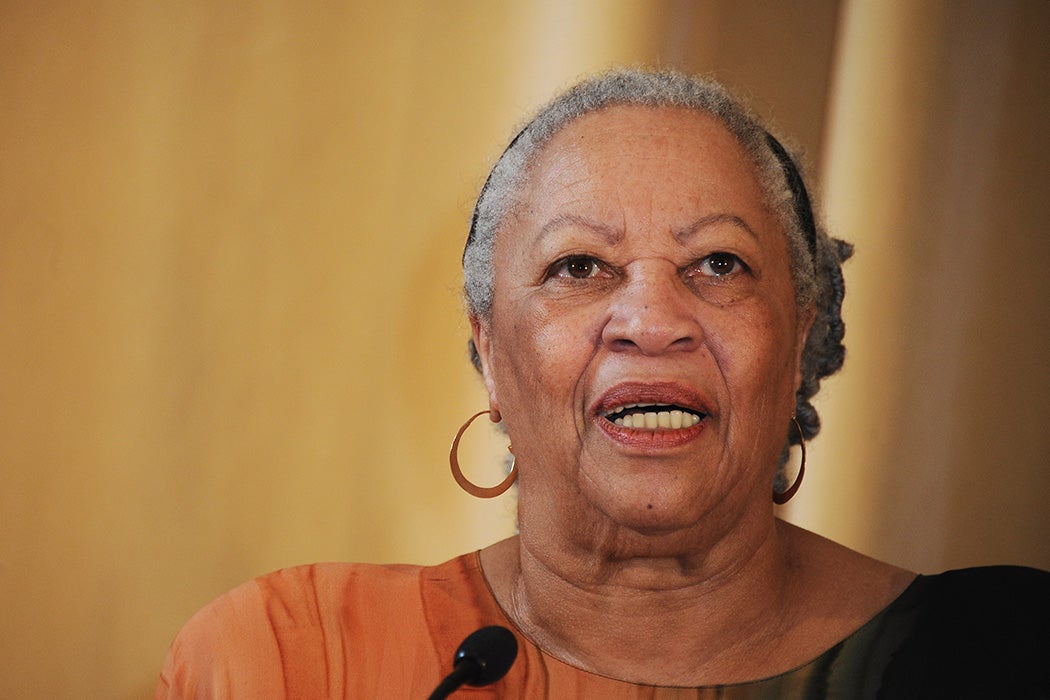 Throughout her career, Toni Morrison used words to reveal unsettling truths in her many books and essays. But one area that isn’t often conjured up when thinking about her body of work is her contributions to music.

“I love writing lyrics,” Morrison told an interviewer in Writing on the Edge. “It’s the only other writing I love to do.” Her words have been part of several musical works, which isn’t particularly surprising—as literary scholar Robert Fallon writes, “Morrison has long been concerned with the musicality of her prose.” And when that’s the case, the leap to librettist isn’t too far.

Morrison provided lyrics to “Honey and Rue,” a 1992 song cycle composed by André Previn. She returned to the classical music world in 2005 to write the libretto for an opera based on the life of Margaret Garner, whose story inspired one of Morrison’s best-known works, Beloved.

“The point for me of writing [Beloved] about that particular slave, was 1) that it is about a woman, as opposed to a man.”

Garner was an enslaved woman who escaped from her life of bondage with her husband and children. When she was captured, she attempted to kill her children—succeeding in her attempt with one of her daughters—rather than see them return to a life of enslavement. Her story resonated through the years: the idea that death was preferable to slavery, and what the inner turmoil of that decision must have entailed.

Telling the story of an enslaved woman was important to Morrison. “Very few narratives of slaves concentrate on women,” she explained. “The point for me of writing [Beloved] about that particular slave, was 1) that it is about a woman, as opposed to a man.” And, she continued, “Maybe there was something they saw or some suffering they endured, but they always elided it, glided over it. […] There’s a lot hidden about slavery.”

The opera, Margaret Garner, served as another way to uncover the hidden.

Composed by Richard Danielpour, the opera is a reimagining of Garner’s story. The audience is confronted with her story, her choices, and it’s often painful. As Fallon explains, the opera “invites a contemporary audience to see the present in terms of the past and to understand the politics of today’s racial and economic injustice in the context of American slavery.”

Despite its powerful message, the opera wasn’t universally praised. On opening night in Cincinnati, there were concerns from some Black history scholars that the opera’s deviation from the actual events of Garner’s life—particularly the characterization of her husband—would do more harm than good. Eventually, the decision was made by both the opera company and the community at large to consider the opera as part of a larger opportunity to educate the public about Garner’s life and slavery in America. As one of the opera’s critics said, “I came to believe that if you go to this opera, ultimately you’ll be engaged enough to want to learn more.”

Margaret Garner’s story is hard to tell, harder still to hear, one of the lifted veils of Morrison’s essay, but as Danielpour explained about the work and its motivations, “if we don’t go to the place that hurts, we will never heal.” 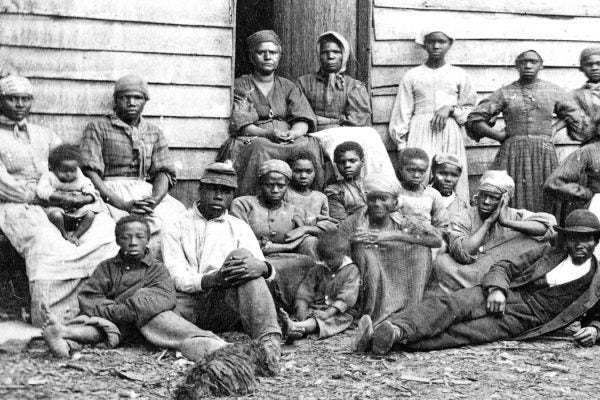