“Little Mothers’ Leagues,” a program started by Dr. S. Josephine Baker at the turn of the last century, taught school-age girls to care for babies. 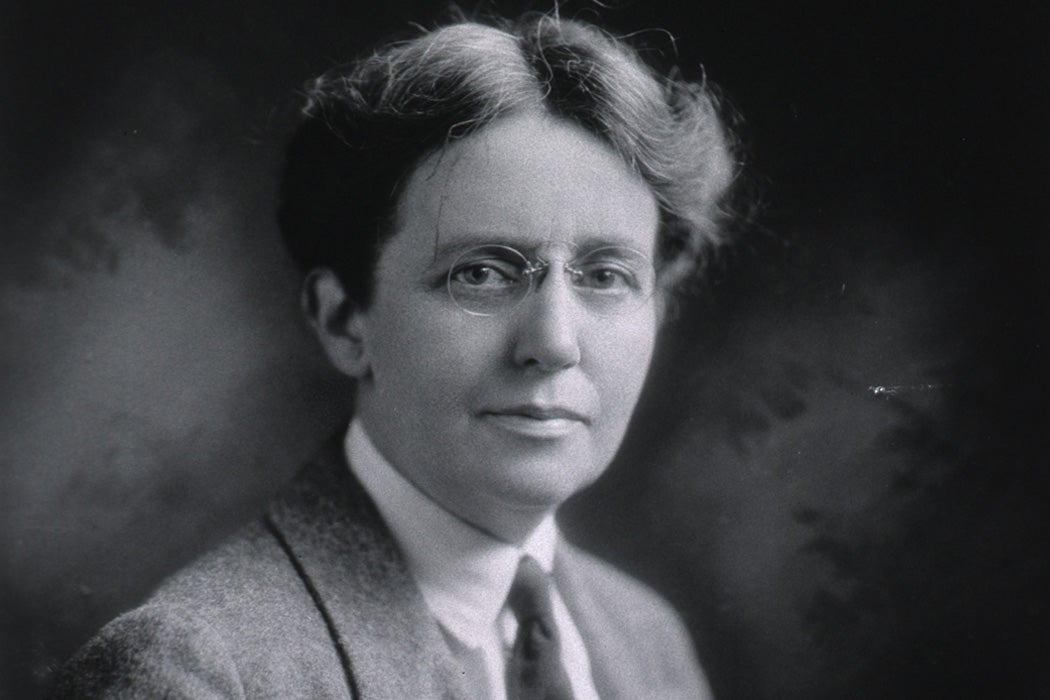 Nowadays most parents would be loathe to leave their infants in the care of a tween, but in the tenements of early-twentieth-century New York City, many working mothers had no choice but to leave newborns with older siblings. To reduce the risks to infants in such situations, Dr. S. Josephine Baker, the first director of the Division of Child Hygiene within the New York City Department of Health, had an idea: train the babysitters. In 1908, “Little Mothers’ Leagues,” Baker’s program to teach older girls infant care, was born.

“As many girls have to assist in caring for younger children in the home, it can readily be seen that a considerable percentage of the illness and death among infants may be traceable to the ignorance and carelessness of these ‘little mothers,’” writes Elizabeth Rennert, RN, in a 1916 article published in The American Journal of Nursing about how the Little Mothers’ Leagues worked. The program aimed to turn child caretakers from liabilities to assets. By the time of Rennert’s writing, Baker’s program, which started in New York City’s most crowded areas, had been taken over by the state and expanded beyond the city limits.

By the time Baker retired from the health department in 1923, New York City had the lowest infant mortality rate of any major American metropolis.

The Little Mothers’ Leagues were part of many programs that Baker, an MD and the first woman to receive a doctorate in public health, devised to reduce infant mortality. In 1908, Baker sent nurses to visit all new mothers living in Lower East Side tenements in order to instruct them in newborn care. After this intervention, infant mortality on the LES dropped, despite remaining unchanged in the rest of the city. Baker also set up baby health stations that distributed milk. By the time Baker retired from the health department in 1923, New York City had the lowest infant mortality rate of any major American metropolis.

Originally intended for girls ages twelve to sixteen, the Little Mothers’ Leagues received so many requests to admit younger children that organizers opened it up to anyone over ten. The program combined club-like elements (badges, meetings, elected officers) with education. Each meeting included a lecture on one of twenty topics, which included “teething,” “prevention of common diseases,” “care of milk in the home, difference between mother’s and cow’s milk,” and “flies, mosquitoes, fleas, lice, bedbugs, etc.” A written exam followed the course.

While Rennert’s article assumes females should care for babies, she does note that boys will often offer to help with their younger siblings. They “seem quite content when the usually despised duties, such as cleaning back yards, cellars, etc, are suggested as their share of Baby Welfare,” Rennert writes. Perhaps topics more directly relevant to Baby Welfare, such as “the diaper and its care,” were not yet considered appropriate for boys, but the article is not entirely sexist. In the final sentence, fathers even make an appearance: “. . . let us not lose sight of the fact that better fathers and better mothers are the first essentials toward better babies.”

As for Baker, in addition to her contributions to child health, the doctor is now well-known for her role in apprehending cook Mary Mallon, or Typhoid Mary”—more than once. Known as “Dr. Joe,” Baker wore suits with the aim, according to this biographical sketch, of minimizing her femininity in order to succeed in her male-dominated field. (Whether or not she also just liked to wear suits is unclear.) Baker, who was a lesbian, moved to a farm in New Jersey with her partner, novelist Idra Wylie and their friend Louise Pearce, where she died in 1945.