The scholarship of Black music was transformed by Southern’s work, and is now being honored by a new initiative. 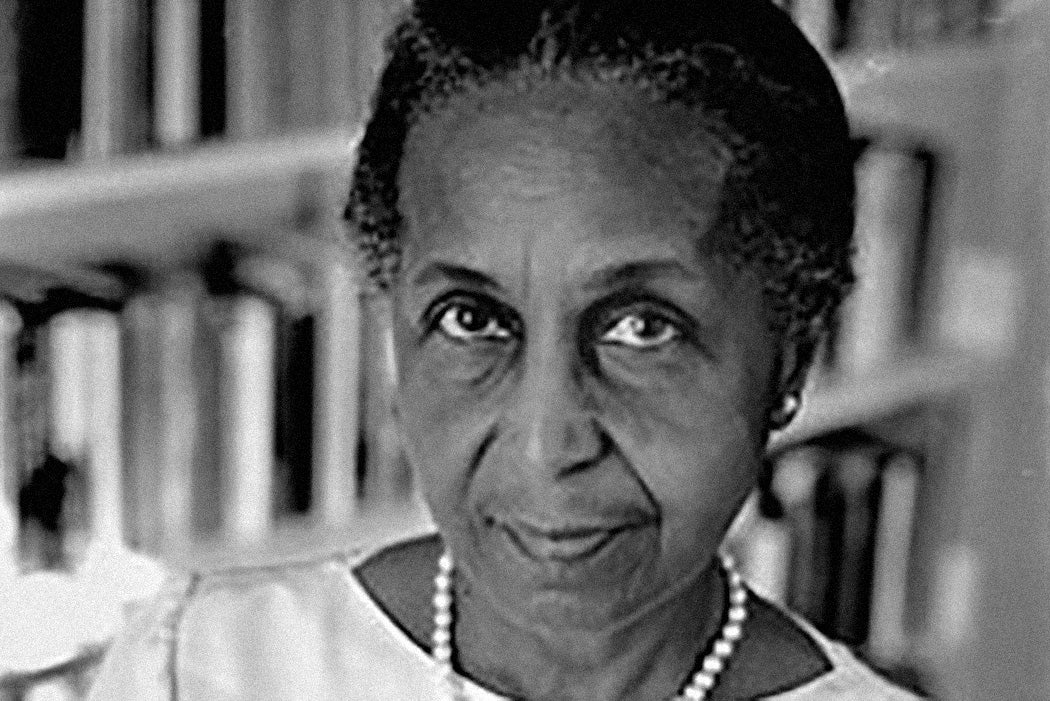 In the late 1960s, music historian and Brooklyn College professor Eileen Southern was tasked with developing a course that would incorporate Black Studies into the field of musicology. According to music historian David Horn, she thought it would be difficult, but certainly not impossible. Black music, after all, was as varied as any other, and Southern, a scholar of Renaissance music, knew it could be done. Others weren’t so sure.

As Horn writes, one of her colleagues in the department found the idea absurd, and “opined that a course in black music presented ‘nothing of substance to deal with.’” Southern set out not just to prove him wrong, but to design a course that showcased the scope and range of Black music through the years. The result turned out to be so rich, and so thorough, that another colleague suggested she turn the work into a book. The Music of Black Americans, published in 1971, was a landmark in music studies, and is just part of Southern’s influence in the field.

Southern’s journal was concerned with the absences, the gaps in music history that left out the contributions of Black musicians.

Southern and her husband, fellow academic Joseph Southern, founded The Black Perspective in Music in 1973. In the journal’s first issue, the opening editorial laid out its bold mission: “It seeks to improve the conditions for the performance, publication, and recording of an important area of American and African music that hitherto has not received its due share of attention.” Much like her work developing the course that became her book, Southern’s journal was concerned with the absences, the gaps in music history that left out the contributions of Black musicians. She filled those spaces with the names, histories, and achievements of musicians ranging from spirituals filling Black churches, to the songs of the enslaved, to the compositions of modern jazz and classical composers.

In 1974, Southern was the first Black woman to be a tenured professor in Harvard’s Faculty of Arts and Sciences, later helping to develop and serve as department chair for the University’s Afro-American Studies Department. Her achievements are now being honored with a new project based at Harvard called The Eileen Southern Initiative, celebrating her scholarship and the 50th anniversary of The Music of Black Americans’ release. Though The Black Perspective in Music ceased publication in 1990, its final editors’ letter looked back on the work, and it what it meant to bring Black music scholarship into wider conversation: “Our friends credit us with having broken new ground in helping to establish black-music research as an important field for scholarly inquiry. If this is indeed a fact, we are grateful that our efforts have met with success.”

Southern died in 2002, leaving behind a body of work that changed the field of music studies. In a 1992 collection of essays honoring her, one writer wrote that Southern was a scholar whose ‘revolution is one of quiet, scholarly insurgency—the overturning of faulty assumptions and ideas about black music and black musicians and their place and role in the evolution of American culture.”

“Some Keyboard Basse Dances of the Fifteenth Century” Acta Musicologica 1963

“The Origin and Development of the Black Musical Theater: A Preliminary Report” Black Music Research Journal 1981