When different cultures meet, their languages, foods, and songs mix and change—and so do their monsters. 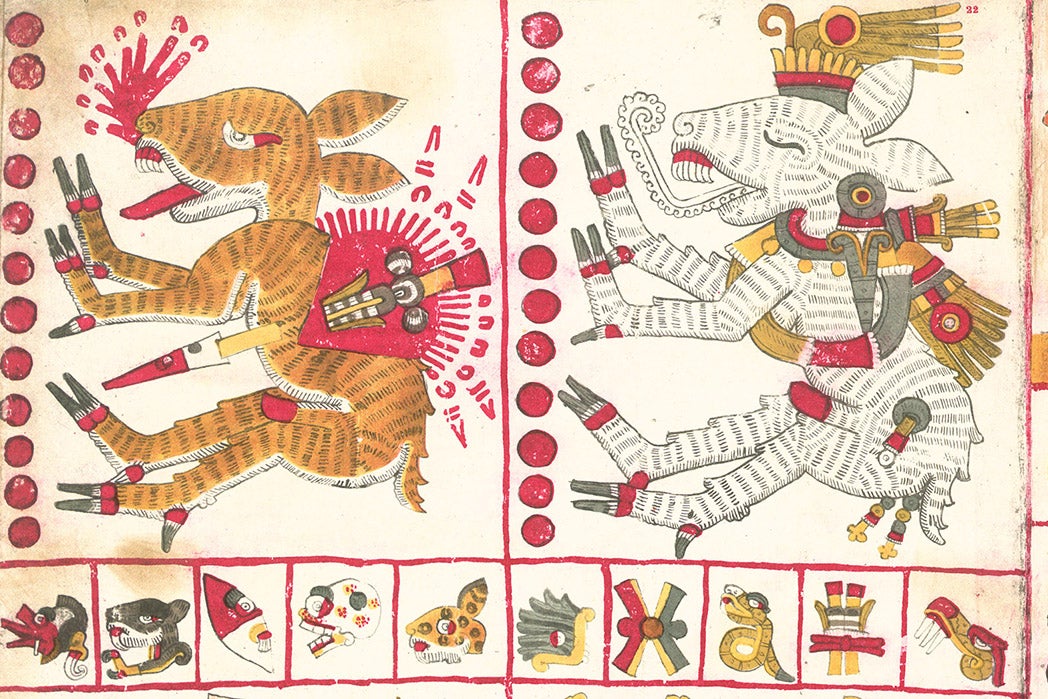 When different cultures meet, their languages, foods, and songs mix and change. And so do their monsters. Anthropologist Edgar Martín del Campo explains how one supernatural creature from Mesoamerica has evolved over time. Meet the teyollohcuani, a witch or sorcerer capable of shapeshifting into the form of an animal—usually a bird—and sucking human blood or eating the hearts of infants.

It’s a bit hard to tease out which aspects of the modern teyollohcuani were indigenous and which arrived with Spanish colonizers.

After considering the indigenous communities that recognize the teyollohcuani, Martín del Campo argues that it originated in societies speaking Oto-Manguean languages and then spread to the Nahua—the ethnic group to which the Aztecs belonged. Folklore about the creature is found only in certain regions of Mexico—the Sierra de Puebla, the Central Mexico Valley, and Oaxaca. Outside those areas, there may be stories of witches, transformations into animal forms, and bloodsucking creatures, but there are no witches that shapeshift to suck blood.

Art from pre-Columbian Central Mexico includes images that connect birds with the consumption of blood or hearts. Eagles are often depicted consuming hearts, while hummingbirds and corvids are sometimes shown drinking blood. Martín del Campo suggests that at least some of the birds in these images may have actually been sorcerers in animal form.

It’s a bit hard to tease out which aspects of the modern teyollohcuani were indigenous and which arrived with Spanish colonizers. There was actually a European figure with marked similarities to the teyollohcuani: the strix. Referenced in Ovid’s writings in ancient Rome, the strix was sometimes described as shapeshifter who could transform into an owl or other night bird to feed on sleeping humans. But Martín del Campo argues that the strix may not have contributed much to the teyollohcuani since it wasn’t commonly referenced in Spain in the decades before colonists’ contact with the teyollohcuani stories.

However, he suggests that European witch stories did transform the teyollohcuani. As Christianity became an important force in Mesoamerica, indigenous supernatural entities became increasingly associated with Satan. Franciscan friar Andrés de Olmos’s 1553 Treatise on Sorceries and Spells warned that old women who acted as midwives in Mesoamerica might work with the devil, using their proximity to infants to steal their blood for ritual purposes.

Another influence on the teyollohcuani arrived with enslaved Africans—the idea that a magic-user could project their spirit or soul out of their body. The Nahua of Chicontepec, Veracruz, ascribe this ability to the teyollohcuani, most likely due to African influence.

A much more recent influence on Indigenous conceptions of supernatural phenomena is international media products like Buffy the Vampire Slayer. When Martín del Campo discussed the teyollohcuani with Nahuatl speakers, they often translated the concept as “vampire,” even though, unlike Dracula or Buffy’s foes, it’s not an undead creature. He also encountered people hanging garlic to ward off bloodsuckers. If monsters can gain new abilities through cultural exchange, it might be a relief that people can find defenses against them in the same way.

The Global Making of a Mexican Vampire: Mesoamerican, European, African, and Twentieth-Century Media Influences on the Teyollohcuani
By: Edgar Martín del Campo
History of Religions, Vol. 49, No. 2 (November 2009), pp. 107–140
The University of Chicago Press 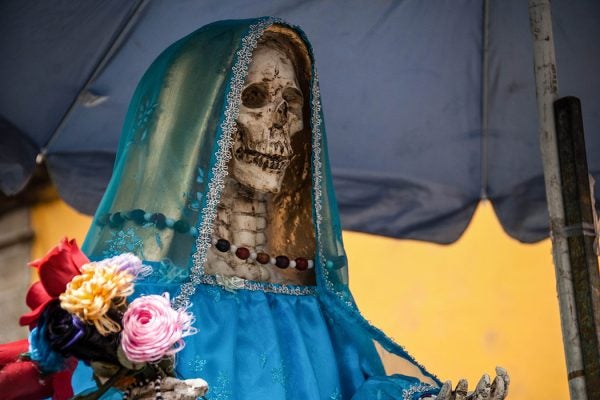