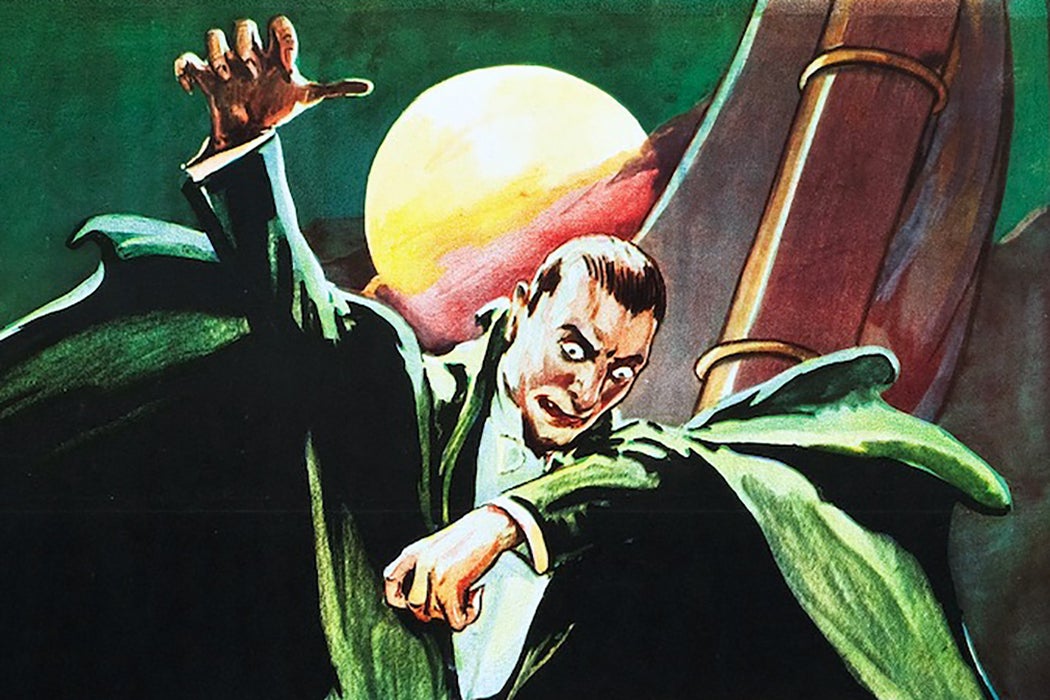 It’s Halloween, that time when vampires, ghosts, witches, and other supernatural fiends are on the loose. (Most are young and crave candy.) But the fear of shades and especially of vampires has a long historical precedent. In general, a vampire is a malicious spirit or soul of the deceased who is not confined to the grave. (The dapper, aristocratic version is Count Dracula’s literary legacy). Where did the idea come from?

Both European and many non-Western traditions have some version of the vampire. The fears were particularly strong in seventeenth and eighteenth-century Europe. The seventeenth-century monk Antoine Augustin Calmet described reports of the interred dead noisily feeding on their own flesh (nothing else to eat in a grave, apparently). The vampire often appeared as a regular person, sometimes appearing long after death. Victims were left exsanguinated and pale.

One seventeenth and eighteenth century recommendation was to chop up a vampire and boil it in wine.

The fear was so severe that extreme measures were taken. There were different ways to find vampires; in parts of Russia and Hungary, a young, “pure” boy had to ride a jet black horse over a graveyard until the horse balked, indicating that that was the vampire’s grave. Once discovered, the vampire had to be destroyed. Sometimes, suspected vampire graves were bolted or weighted shut. In more extreme cases a corpse was exhumed and burned, or decapitated and then burned, or stabbed and then decapitated, etc. Another recommendation was to chop up a vampire and boil it in wine. In Serbia, the non-squeamish could eat dirt from the grave and rub themselves with the blood of the corpse to provide anti-vampire mojo.

At the time, vampires were witnessed and examined by prominent citizens and doctors, and documented by official reports. A corpse was deemed a vampire if it was insufficiently decomposed, looked robust, or most importantly, if it was full of blood, pouring from the mouth and nose. It often seemed that the beard had grown, or that the body groaned when molested.

Most likely, the vampire myth stemmed from ignorance regarding decomposition. A few feet underground is significantly cooler than the air, slowing decomposition. Blood coagulates after death, but can be liquid for a time in the airless environment of a grave. A brown fluid typically seeps from the nose and the mouth. Facial hair hasn’t grown but appears longer as skin retracts. As for the groaning, air can escape through the throat if pressure is applied to the body (as in a stake through the heart).

Many vampire scares in Europe also took place against the backdrop of instability or disease, raising the general level of fear and tension. Most suspected vampires died untimely deaths and were buried roughly, making it more likely that a corpse would draw attention. Rapidly dug, shallow graves, such as during a disease outbreak, are also most likely to show signs of disturbance. Basically, when the contents of a grave did not meet pre-conceived expectations, vampirism became the explanation. Happy Halloween! 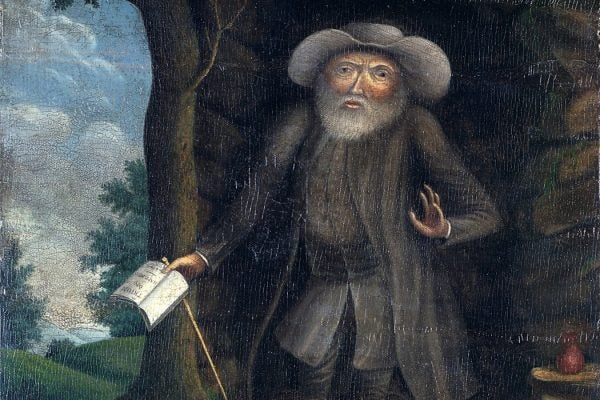