Although witch hunts are associated with 17th-century Salem, tens of thousands of “witches” were killed in Europe from the 13th century on. 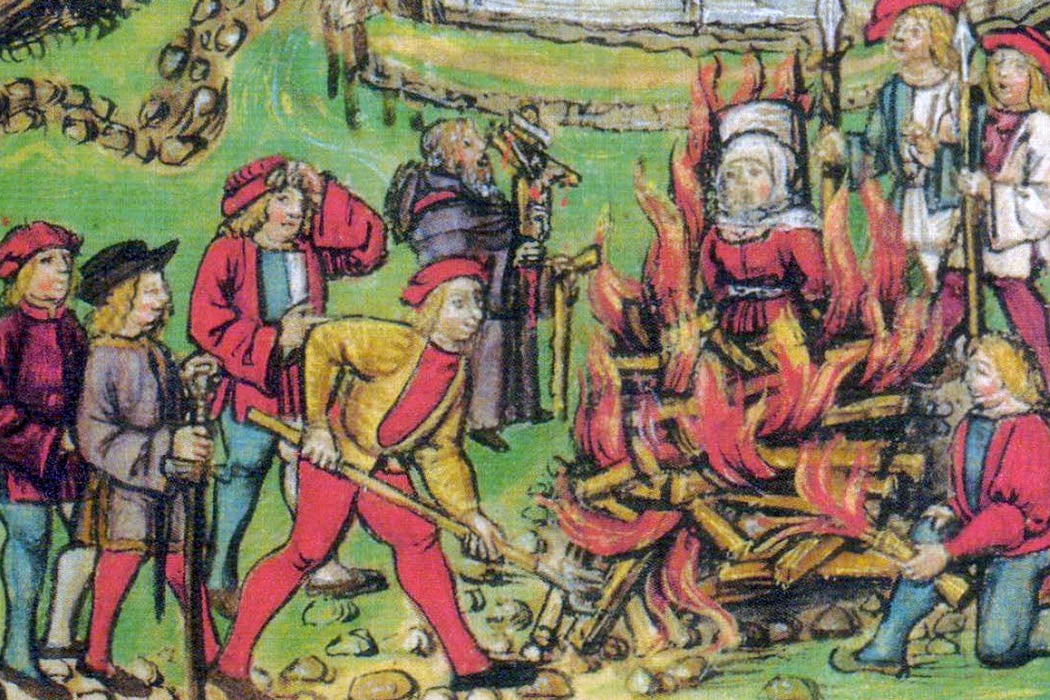 The burning of a woman in Willisau (Switzerland) depicted in 1513
via Wikimedia Commons
By: Livia Gershon
3 minutes
Share Tweet Email Print

When someone cries “witch hunt,” Americans tend to think of 1690s Salem, Massachusetts. But, as sociologist Nachman Ben-Yehuda explains, the persecution of supposed witches had been going on for a long time before that across continental Europe, resulting in the execution of 25,000 to 60,000 people, most of them women, between the fourteenth and seventeenth centuries.

Despite what Monty Python might lead you to believe, according to Ben-Yehuda there’s hardly any record of “witch crazes” in the early Middle Ages. Before the fourteenth century, he argues, many Europeans understood witchcraft as a kind of neutral technology. When witches used spells or love potions, they were harnessing unseen forces for specific goals, which might be good or bad. Until the thirteenth century, the Catholic church’s official policy was that witchcraft was simply an illusion.

One sociologist argues that witch-hunters’ particular focus on women was the result of social change.

Ben-Yehuda traces the shift toward persecution of witches to the birth of the Dominican order, established in 1216 to bring heretic groups back to the church. By the 1250s, Dominican inquisitors had driven the most prominent heretic groups underground, and they turned their attention to Jews and witches.

In the fifteenth century, the danger of witches became a widespread public concern. Urbanization and increased trade, along with epidemics of plague and cholera, and the onset of the Little Ice Age, upset feudal and religious hierarchies. There was a widespread sense that “the uncontrollable forces of change were destroying all order and moral tradition,” Ben-Yehuda writes. “By persecuting witches, this society, led by the church, attempted to redefine its moral boundaries.”

Malleus maleficarum (The witch’s hammer), published in the 1480s, soon after the invention of the printing press, became the “textbook of the Inquisition,” Ben-Yehuda writes. The book notes that witchcraft was practiced mainly by women because they were more credulous and because “witchcraft comes from carnal lust, which is in women insatiable.”

Ben-Yehuda argues that witch-hunters’ particular focus on women was also the result of social change. The typical marriage age was rising, and more people weren’t marrying at all. That left two- to three-fifths of women between 15 and 44 unmarried. Women were increasingly finding work in the growing urban industrial labor markets, and both birth control and infanticide seem to have been on the rise. Midwives, who were experts in these matters, were a particular target for witch hunts. Ben-Yehuda argues that men and married women were probably also predisposed toward the more general idea of punishing “bad women” who were “using sex for corrupting the world on behalf of Satan.”

That general inclination eventually helped drive the Puritan witch hunts on the other side of the Atlantic.

Editor’s Note: The number of people executed as witches has been changed to reflect more recent scholarship.

The European Witch Craze of the 14th to 17th Centuries: A Sociologist's Perspective
By: Nachman Ben-Yehuda
American Journal of Sociology, Vol. 86, No. 1 (Jul., 1980), pp. 1-31
The University of Chicago Press 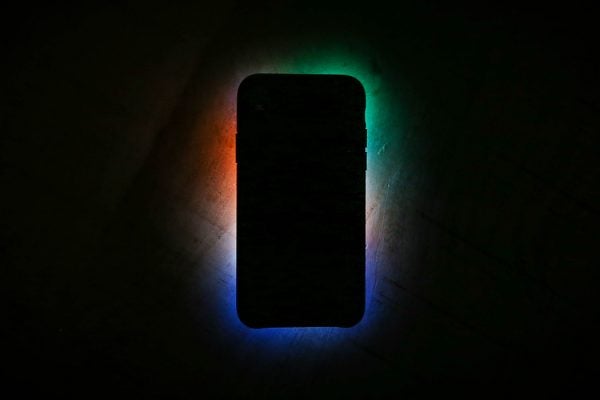