The “Stone Face” of Racism

On October 17, 1961, Parisian police attacked a group of Algerians. The event would be lost to French history until a Nazi collaborator was exposed. 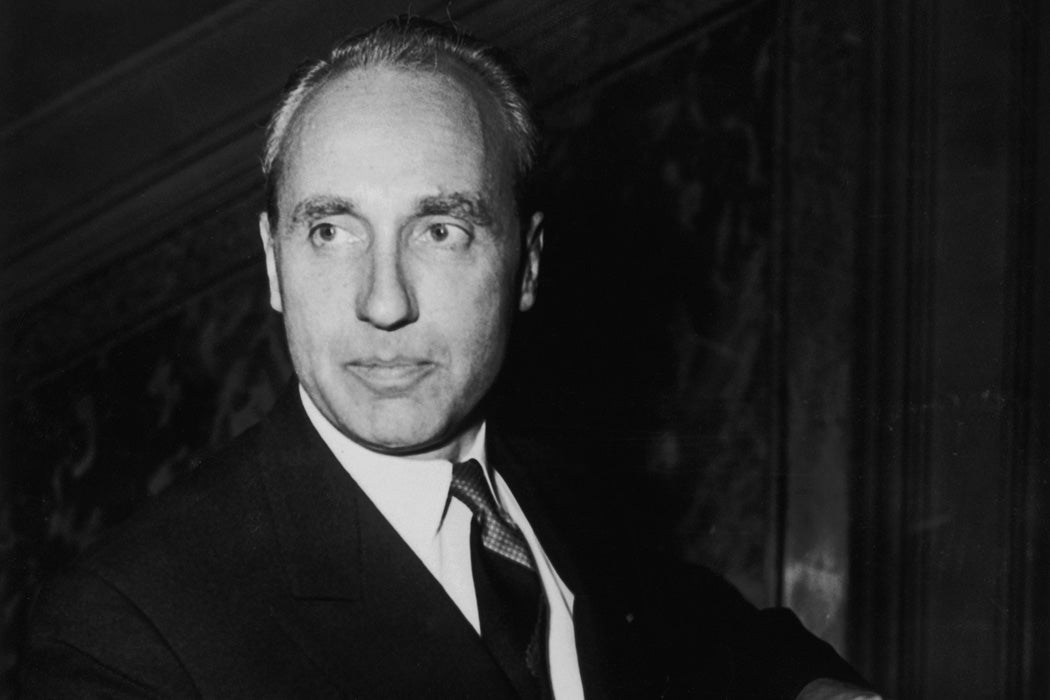 On the night of October 17, 1961, Parisian police under the command of Maurice Papon attacked Algerian men, women, and children who were demonstrating peacefully against a curfew. The police beat many of them to death. Others were thrown into the Seine to drown. It took almost four decades for the French state to acknowledge the massacre, claiming that forty had been killed. Historians put the death toll higher, up to 400 by some estimates, but the total will probably never be known.

American writer William Gardner Smith, who was living in Paris at the time, was one of the very few to write about that night. It occupies a key scene in his 1963 novel The Stone Face, about a Black man who has come to Paris to escape the violence of Jim Crow America, only to realize that Algerians in France are treated the same way Blacks are in America. Smith doesn’t mention Papon in his novel, but he captured the murderous “stone face” of racism in action that horrific night.

Scholar Alison Rice explores how this bloody incident during the Algerian War (1954–1962) was connected to World War II by the historians, writers, and documentary makers who opened up this chapter of history in the late 1990s. Maurice Papon was that connection.

The revelations that the same man was responsible for sending Jews to their death and, twenty years later, for drowning Algerians in the Seine, rocked France.

Papon served in various police positions for three decades starting in the 1930s, including through the Vichy years. He was forced to resign in 1967 for his role in the disappearance and murder of a Moroccan dissident in Paris. But that didn’t stop him from being elected to the French National Assembly and holding positions in national cabinets during the 1970s. In 1981, the details of his active collaboration with the Nazis were revealed in the press. He eventually stood trial for crimes against humanity in the 1990s.

Papon was put on trial for helping to deport over 1,600 Jews from Bordeaux to Nazi death camps, not the massacre. But as Rice writes:

At the onset of the trial, historian Jean-Luc Einaudi testified on the role Papon had played as police chief in the massacre of Algerians in Paris…and the unexpected attention Einaudi brought to a “forgotten” incident of French history served to draw public attention to this unfortunate date.

The revelations that the same man was responsible for sending Jews to their death and, twenty years later, for drowning Algerians in the Seine, rocked France. He would be convicted of crimes against humanity in 1998.

For decades before Papon’s conviction, the October 17 massacre was largely lost to French history. The French might have been reading William Gardner Smith all along, but The Stone Face was never translated into French.