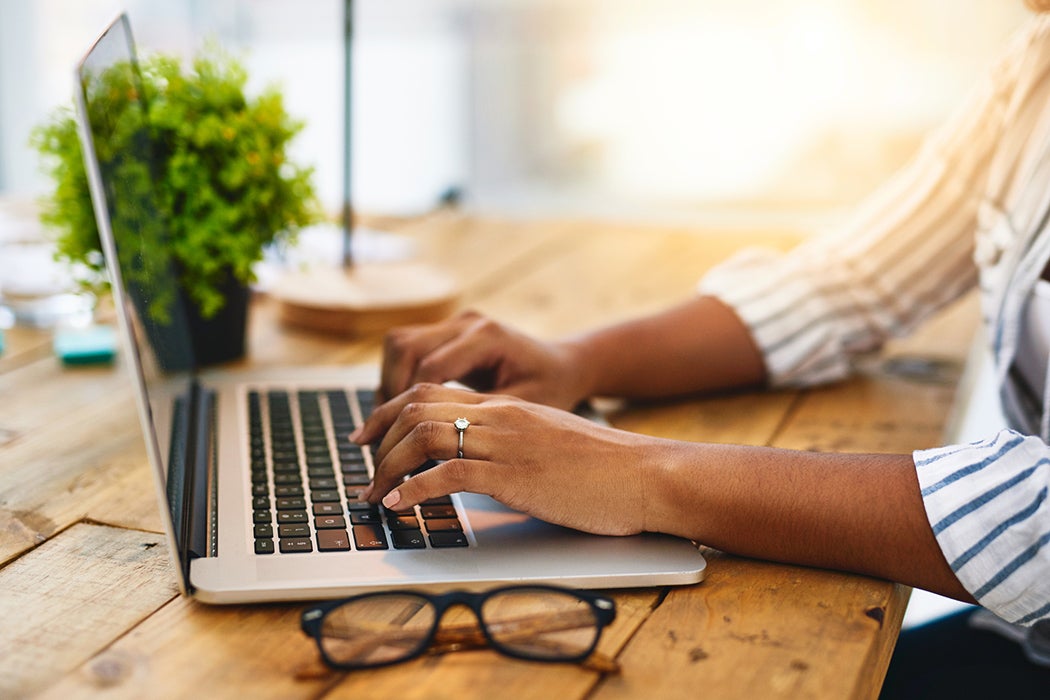 New York Times writer Nicholas Kristof was one of the first to start blogging for one of the most well-known media companies in the world. Yet on December 8th, he declared his blog was being shut down, writing, “we’ve decided that the world has moved on from blogs—so this is the last post here.”

The death knell of blogs might seem surprising to anyone who was around during their heyday. Back in 2008, Daniel W. Drezner and Henry Farrell wrote in Public Choice, “Blogs appear to be a staple of political commentary, legal analysis, celebrity gossip, and high school angst.” A Mother Jones writer who “flat out declared, ‘I hate blogs’…also admitted, ‘I gorge myself on these hundreds of pieces of commentary like so much candy.'”

Today, writers lament the irrelevance of blogs not just because there’s too many of them; but because not enough people are engaging with even the more popular ones.

In 2007, the blogosphere may have been crowded, but it was undeniably influential. Blogs were credited with playing a pivotal role in campaign tactics, removing a Mississippi inmate from death row, impeding the sales of arms to Hugo Chavez’s regime, and spurring several other twists and turns in important national events.

Of course, power is in the eye of the beholder, and blogs used to be seen as a powerful indicator of public opinion by the people in power. As Drezner and Farrell put it in their 2008 article, “there is strong evidence that politicians perceive that blogs are a powerful force in American politics. The top five political blogs attract a combined 1.5 million unique visits per day, suggesting that they have far more readers than established opinion magazines such as the New Republic, American Prospect, and Weekly Standard combined.”

Today, writers lament the irrelevance of blogs not just because there’s too many of them; but because not enough people are engaging with even the more popular ones. Blogs are still important to those invested in their specific subjects, but not to a more general audience, who are more likely to turn to Twitter or Facebook for a quick news fix or take on current events.

Explains author Gina Bianchini as she advises not starting a blog, “2017 is a very different world than 2007. Today is noisier and people’s attention spans shorter than any other time in history…and things are only getting worse. Facebook counts a ‘view’ as 1.7 seconds and we have 84,600 of those in a day. Your new blog isn’t equipped to compete in this new attention-deficit-disorder Thunderdome.”

For influential bloggers, it is a 180 turn. A few years ago, blogging didn’t simply enable them just to make noise in their communities; they could make noise in the country. As Public Choice points out, “In July 2004, White House Internet Director Jimmy Orr (2004) stated: ‘Bloggers are very instrumental. They are important. They can lead the news. And they’ve been underestimated.'” But times are a-changin’, and fast. 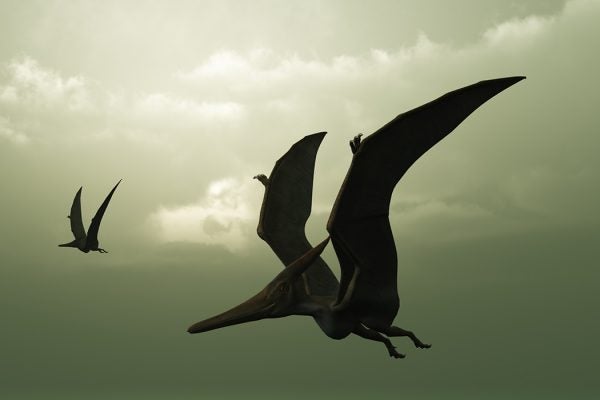 Everyone loves dinosaurs. Perhaps less well-known are their cousins, the pterosaurs. Pterosaurs could fly, and were closely related ...