The Recipe for a Coup D’État

Why were there so many coups in Latin America? 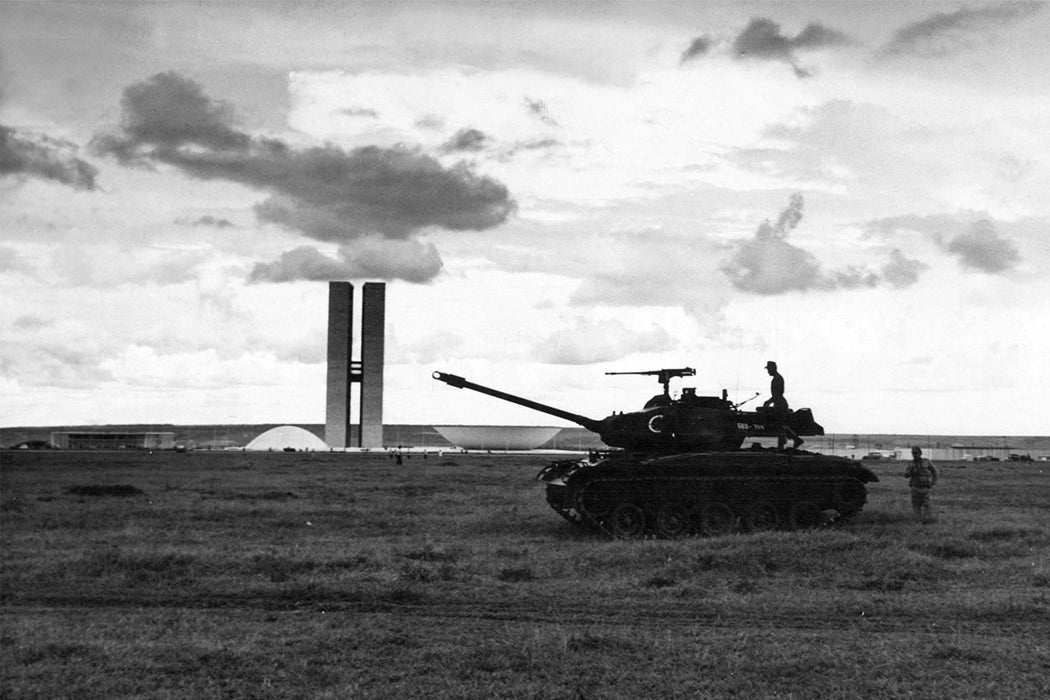 A tank in front of the National Congress of Brazil during the 1964 coup d'état
via Wikimedia Commons
By: Farah Mohammed
3 minutes
Share Tweet Email Print

The twentieth century has seen repeated uprisings from armed forces that revolt against the leaders to whom they have pledged allegiance. As scholar Egil Fossum wrote in the Journal of Peace Research, there’s no simple explanation as to why.

Latin America, alone, has experienced 20 different coups d’état in the 60 years between 1907 and 1966—averaging one every three years. Back in 1967, Fossum examined what conditions created breeding grounds for such dramatic political events.

A Country Too Varied For One Government to Handle

Bigger countries need to delegate governing responsibilities, and each governing body has its own personality, agendas, and ambitions.

Politically, this can be a disaster waiting to happen. Fossum explains, “The local elites define the national interest in their own way and each is reluctant to accept the presidency of a man from a rival region.” He then cites historical examples from Brazil, noting the friction between the states of São Paulo, Guanabara, and Minas Gerais. He also notes that in neighboring Ecuador, conflicts arose between the residents of the mountain region (serranos) and coastal region (costeños).

This absence of shared norms and the existence of regional rivalries should then in two ways induce the military or parts of it, to intervene…It may act united to break a constitutional deadlock, as in the close after-election period in Peru in 1962. It may also be that provincial garrisons might act on behalf of the province to impede presidents from other provinces to take seat.

“Some good arguments can be given for a relationship between economic conditions and political instability, the main one being that depression (and inflation) bring to the fore conflicts that in better times might have been ‘bought off’ with a certain relative economic surplus,” Fossum writes.

We don’t need advanced research to know that poverty breeds mass dissatisfaction, and a government unable to appease even a small segment of the population is a weak government. In times like these, the military may see its relative strength as the necessary remedy for a floundering state.

Fossum notes that, in these cases, the military feels disappointed with the efforts of the government to relieve their country’s plight, and may consider themselves to be in a better position to fix the situation.

A sort of contagious effect has been observed, wherein one country has a military uprising, and a neighbouring country has one thereafter.

It’d be easy to imagine that inflamed rhetoric and high passions would be infectious at close distances, especially if two countries are undergoing similar economic fluctuations (as may happen in close proximity).

Fossum notes that despite compelling statistical evidence, the world of politics and the temperatments of societies are too complex and too varied to be able to pin down a forecast of coups d’état based on observation. However, he theorized that, given economic forecasts and past trends, Latin America would continue to see military uprisings. A prediction that proved itself true, as Latin America has been declared the “20th century epicenter of coup activity.” 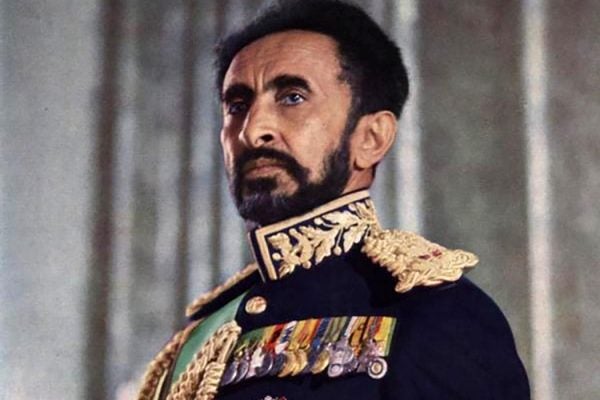