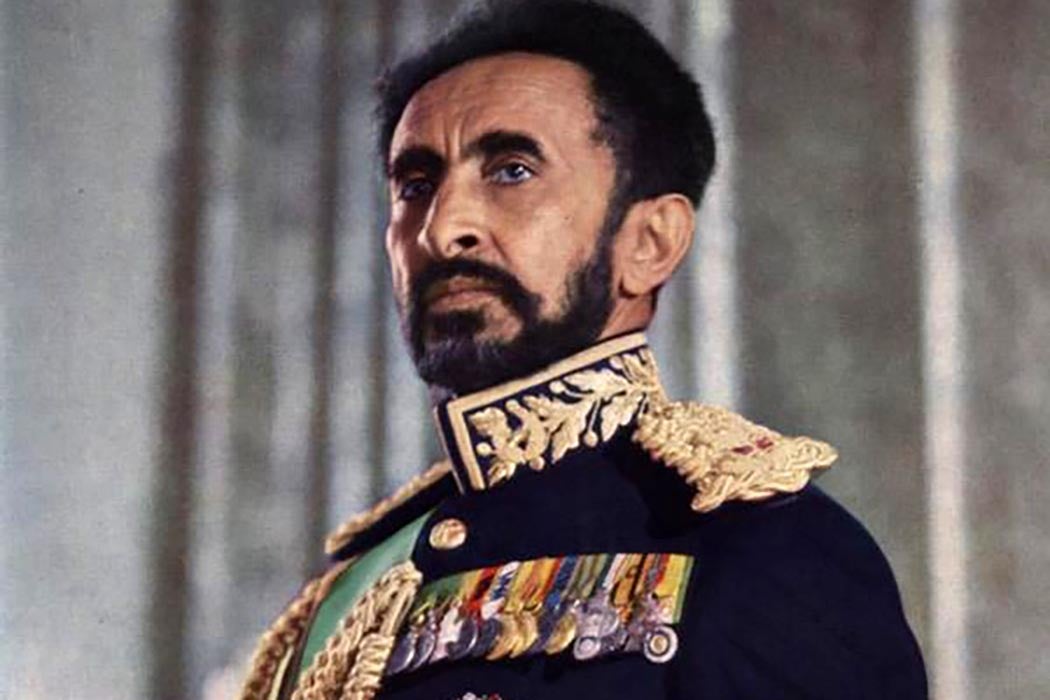 When Emperor Haile Selassie of Ethiopia was deposed in a coup on September 12th, 1974, the event sent shock waves through a religous community with its roots thousands of miles away on the island of Jamaica.

Less than a year later, Selassie was dead, either from natural causes, as the government of Ethiopia claimed at the time, or from murder, the explanation of many of the emperor’s distraught supporters.

For Rastafarians, Selassie was the Christ, the Messiah, the Chosen One. He was said to be the 225th descendant of the great King David of Israel, born of the relationship between King Solomon and the Queen of Sheba, as described in the Old Testament. “Belief in the divinity of Haile Selassie is foundational to the Rastafarian movement,” notes scholar Monique Bedasse.

Rastafarianism emerged from the anti-colonial movements of the 1960s, but also looked back further to its African ancestry.

The Rastafarians trace their origins to the 1930s, when a small group of Jamaicans embraced a series of beliefs and cultural norms estranged from much of the society around them. They rejected Christianized Western culture, seeing it as corrupt and built on exploitation of Africans, both on the continent and in the diaspora created by slavery. Throughout the Caribbean, and later on, in the United States, Britain, and in Africa itself, Rastafarian communities emerged, with an emphasis on the virtues of marijuana, vegetarianism, the wearing of dreadlocks (for which they claimed biblical origins), and reggae music. Disparity among Rastafarian groups made these elements more or less important depending on the community; Rastafarians have no centralized hierarchy, but they do have orthodoxies that are promulgated among some communities more than others.

For example, on the small island of Dominica in the Caribbean, a Rastafarian community flourished in the 1960s, with its adherents going shoeless as a way of claiming their closeness to the earth. As other Rastafarian groups emerged in that era, the Dominica group pledged itself to struggle against colonialism and the legacy of slavery and embraced the wearing of dreadlocks as a sign of solidarity.

While the Rastafarians emerged from the anti-colonial, anti-racism movements of the 1960s, they also looked back on what they believed was a glorious past for those of African ancestry. Selassie provided a linchpin in this view, particularly after he gained an aura of nobility around the world for his leadership in his (unsuccessful) effort to defeat invading Italian forces of Benito Mussolini, seen as a forerunner of Fascist conquests that eventually led to World War II.

Selassie visited Jamaica in 1966, and his short stay galvanized the Rastafarian movement, even as he kept distance from the movement.

The emperor being deposed and official reports of his death provoked a crisis for Rastafarians around the world who adhered to its doctrines. But Rastafarian leaders responded that the reports of the emperor’s death were exaggerated. They claimed it was all false news, blaming it on “Zionist-controlled” international media. In some Rastafarian circles, the belief circulated, with little proof, that the emperor had survived and lived on in seclusion.

Rasta Evolution: The Theology of the 12 Tribes of Israel
By: Monique Bedasse
Journal of Black Studies, Vol. 40, No. 5 (MAY 2010), pp. 960-973
Sage Publications, Inc.
Sources and Chronology: Rastafarian Origins
By: Richard C. Salter
Nova Religio: The Journal of Alternative and Emergent Religions, Vol. 9, No. 1 (August 2005), pp. 5-31
University of California Press 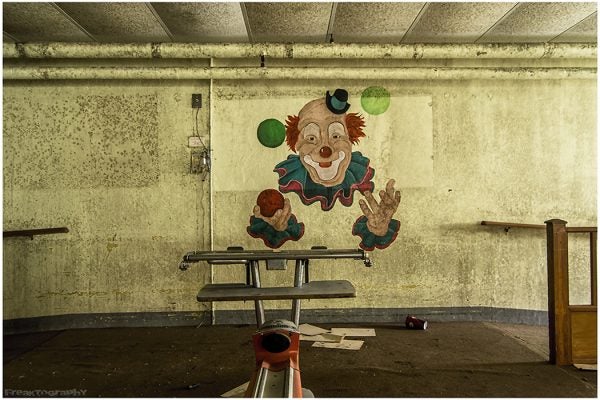 The Psychology Behind Why Clowns Creep Us Out