The Pioneers in the Fight against Sexual Harassment

Some of the first precedent-setting sexual harassment cases were filed by women who were African-American, working class, or both 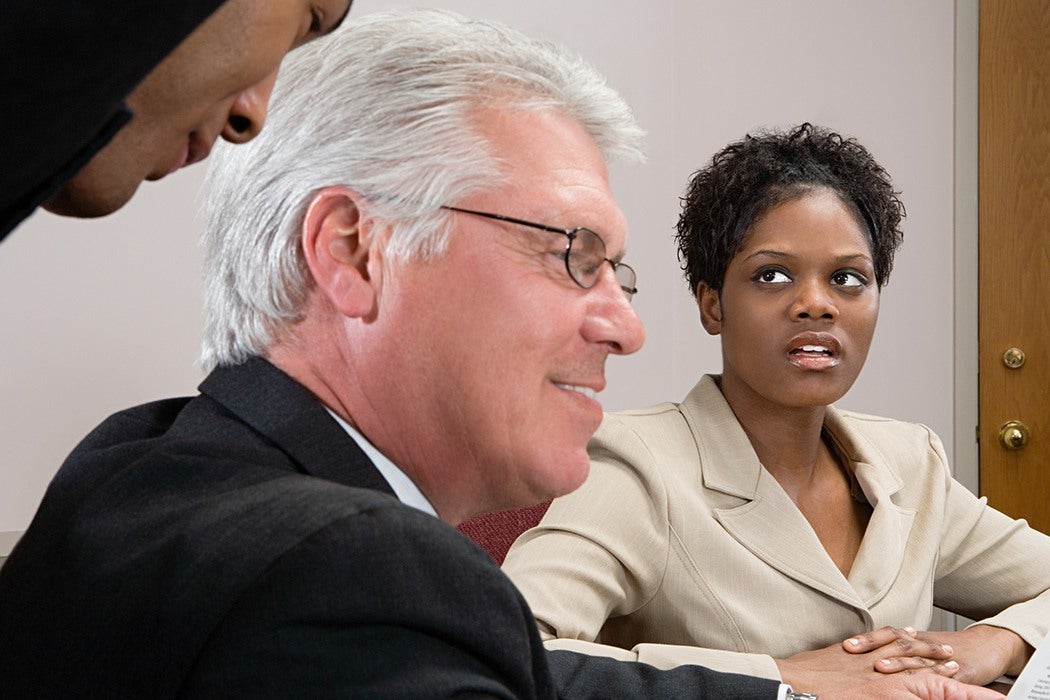 Silicon Valley companies are facing criticism over what critics say is a widespread culture of sexual harassment. While many of the reports from women in technology are harrowing, the fact that they’re generally recognized as a problem is a victory in itself. Carrie N. Baker tells the story of the women who began shifting our attitudes back in the 1970s and ‘80s.

Baker notes that we’ve come to think of sexual harassment as an issue that mainly affects white women in professional workplaces. But some of the first precedent-setting cases were filed by women who were African-American, working class, or both. A number of these early plaintiffs had backgrounds in the Civil Rights movement.

Back in 1972, Dianne Williams, a black employee of the Justice Department’s Community Relations Services, filed an equal employment opportunity complaint when she was fired after refusing her boss’s sexual advances. As someone whose job involved addressing racial justice complaints, Williams was well grounded in the broader issues of fair treatment and equal opportunity. When she lost her EEO complaint on appeal, she filed suit in federal court. In 1976, in the first decision of its kind, the court ruled that the sexual harassment case represented sex discrimination in violation of Title VII.

In the 70s and 80s, working-class women of all races pursued justice for sexual harassment and hostile work environments.

Williams later described the seven years of litigation she went through as emotionally traumatic—especially in one case when the Justice Department deposed her mother. But her victory became the basis for numerous cases in the years that followed.

In some cases the harassment black women faced was racial as well as sexual.

On her first day of work in 1976, Maxine Munford’s white boss asked her “if she would make love to a white man and if she would slap his face if he made a pass at her.” When she refused his advances, she was fired. Munford’s charges against her boss led to one of the first state laws against sexual harassment, passed in Michigan in 1980. That same year, Willie Ruth Hawkins won the first successful case involving harassment by a coworker—a white man who said he “wished slavery days would return so that he could sexually train her and she would be his bitch.”

Meanwhile, working-class women of all races helped create a definition of sexual harassment that included the concept of a hostile work environment. In the mid-1970s, female construction workers, miners, and janitors described how male coworkers used campaigns of crude remarks, obscene graffiti, and sometimes even physical violence and sexual assault, to drive them out of the workplace.

“The testimony of blue-collar workers was compelling because they experienced the most violent forms of harassment,” Baker writes. “The stories of these women provided a very sympathetic case to convince people that men used sexual harassment to keep women out of traditionally male workplaces.

The experiences of women of color and working-class women informed the conversation that continues today, from academia to Silicon Valley, about what sexual harassment is and how to stop it. 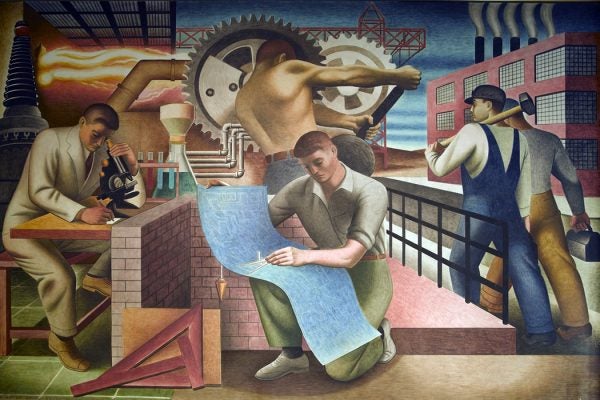 What's the fate of "masculinity" in a world where it’s hard for many men to achieve personal success? It's a question we asked in the 1930s, too.