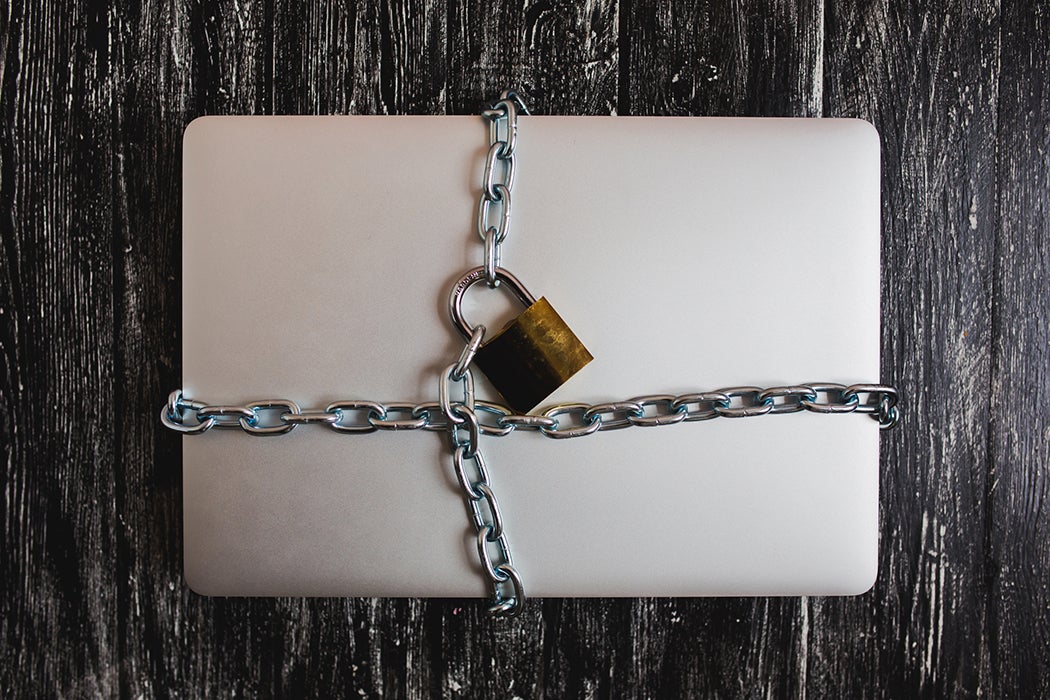 It’s of the most famous (and misquoted) phrases circulated around the English-speaking world, from philosophy books to Pinterest: “I disapprove of what you say, but I will defend to the death your right to say it.”

In the United States, the First Amendment is seen as a cultural cornerstone, and people will rail against the government at any perceived infringement. We’re well-guarded against censorship from our leaders; we know to draw bold lines around our right to free speech and then guard them vigilantly. But the government isn’t the only entity that can censor speech or ideas.

As scholar James Moffett puts it, “Wise as were these founding fathers, they could not foresee that when government allowed personal liberty and free enterprise, it set up the possibility of tyranny in a new quarter, the private sector, against which they provided little protection.”

Ultimately, large corporations like Google or Apple were free to do what they wanted, largely without fear of reprisal.

It’s an issue that came to light during the Gawker-Hulk Hogan trial. Infamous in the journalism industry, the controversy highlighted how money can dictate what we can say in public, and what we can’t. It was a tricky case. Gawker was an online publication that was very easy to dislike, and published a sex tape featuring wrestler Hulk Hogan with his best friend’s wife. Subsequently, Hogan took the publication to court.

Hogan seemed somehow able to drag on the proceedings for a significant amount of time, slowly bleeding Gawker. It was later revealed that he was being funded by a very wealthy entrepreneur, Peter Thiel, who had taken issue with an article Gawker had printed about him before. Gawker eventually buckled under the financial pressure.

Whether or not you liked Gawker, Hogan, or Thiel, the disturbing precedent was that it was legal for Thiel to use private money to quash independent press simply because he didn’t like what it was saying. (Abhorrent though what it was saying might have been.)

What’s worrying is that individuals like Thiel have even less influence than companies, which are only rarely called out on forms of censorship. Google’s gotten in hot water for various censorship accusations. Apple removed certain apps that helped evade censorship in China to ensure continued business after pressure from the Chinese government. Ultimately, however, these corporations were free to do what they wanted, largely without fear of reprisal.

Moffett wrote, “Profit corporations constitute the other part of the private sector that now enjoys, along with various religious and secular factions, the powers of tyranny formerly reserved to government.”

Books have long represented our fear of censorship; from plotlines in George Orwell’s 1984 to Ray Bradbury’s Farenheit 451 to Iran’s calls for Salman Rushdie’s death after the publication of The Satanic Verses. Yet Moffett doesn’t consider Big Brother as scary as Big Business.

“To tell you the truth, I don’t worry about book banners and book burners, I worry about book publishers,” Moffett writes. “I can hear about and probably still get hold of a book that has been banned or burned, but I will never know about the worthy manuscripts that never became books at all.”