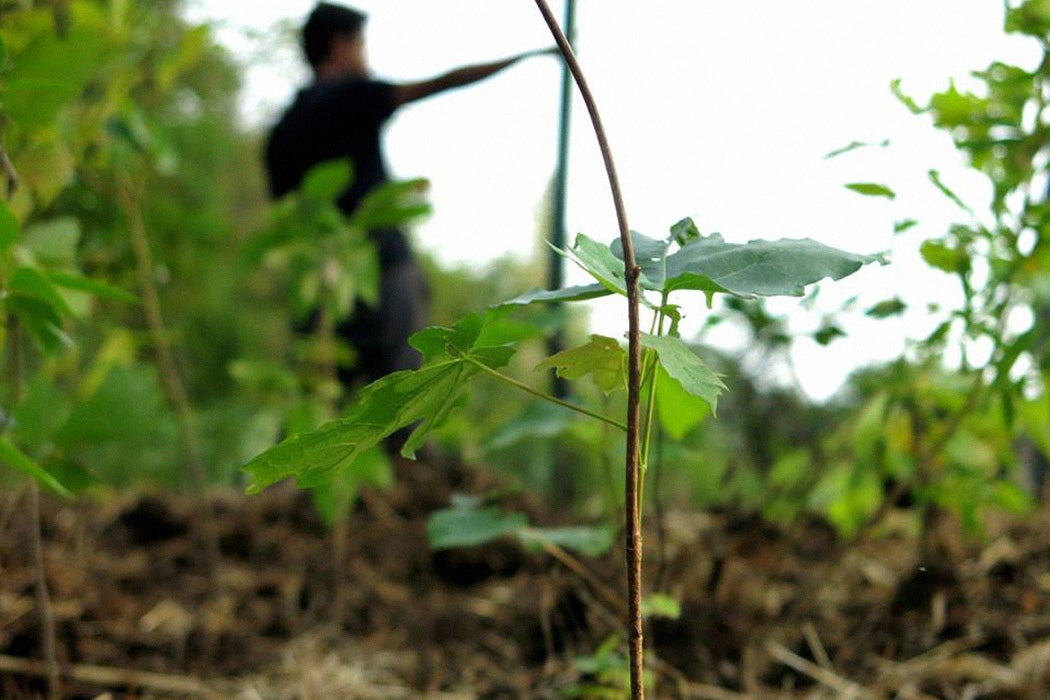 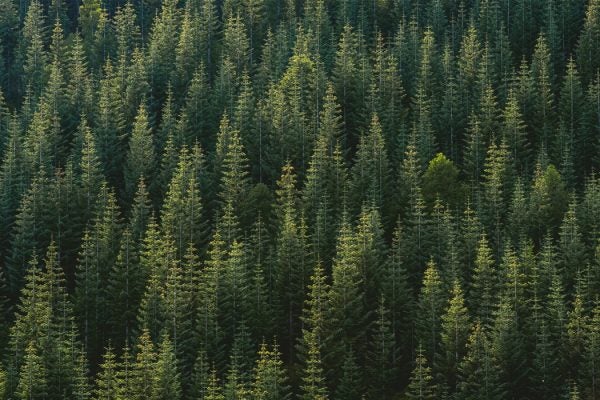 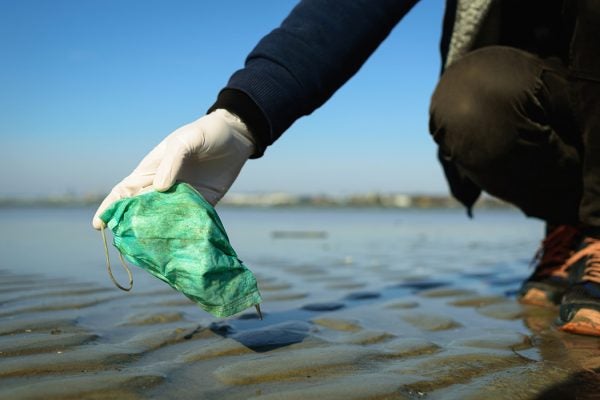 What Happens to All That Used PPE?

Gloves, masks, and other personal protective equipment have kept us safe during the pandemic. Now they're washing up on beaches around the world. 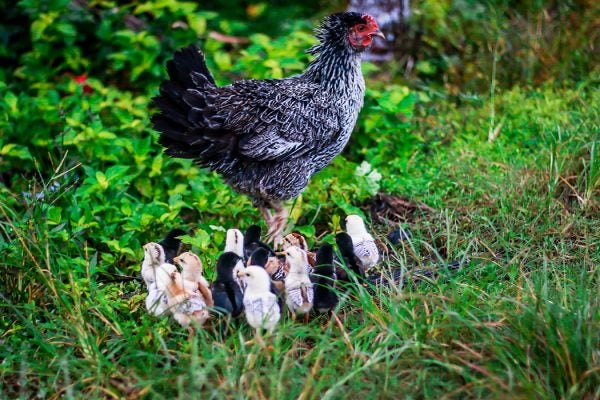 So You Want to Buy a Pet Chicken?

Looking for a sense of comfort and security by buying a chicken? You'll get more than you bargained for.