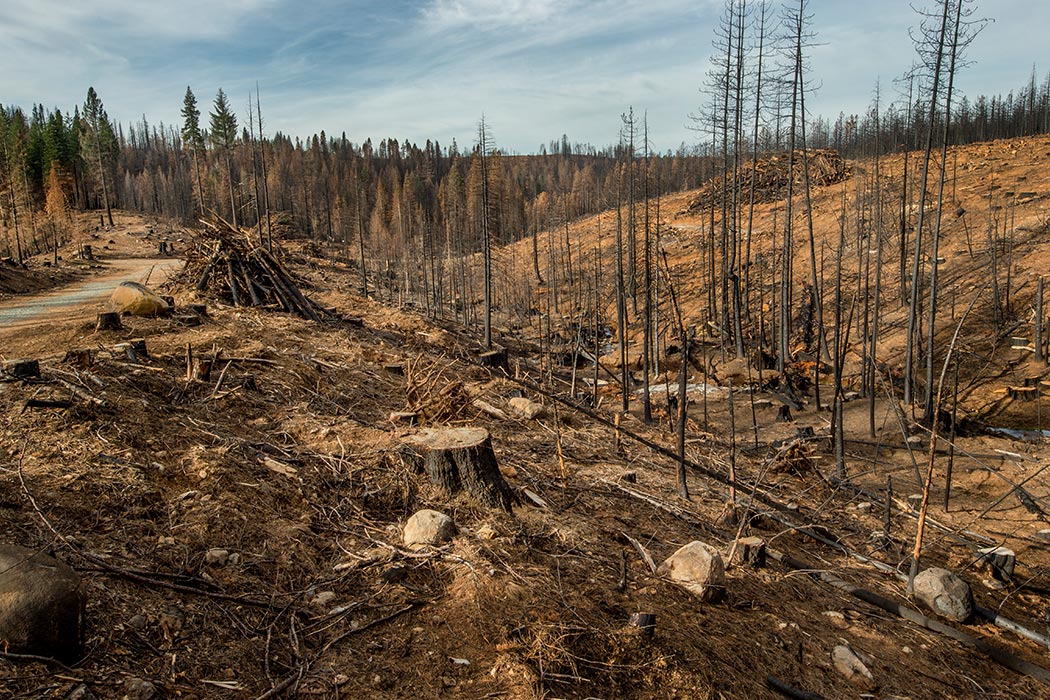 Is deforestation to blame for the areas around the world experiencing large-scale droughts? Scientists are starting to believe so. The negative effects of deforestation are well known: biodiversity is significantly impacted and a large amount of carbon is released into the atmosphere when trees are removed from their habitats. But what’s lesser known is its impact on the worsening droughts. Furthermore, some scientists postulate that we have cut so many forests that we might have reached a situation where severe drought is not only widespread but inevitable. What is the connection?

Unsurprisingly, the connections between forests and the climate are extremely complicated. Nevertheless, one simple fact is key: clouds require moisture. Forests, especially large expanses of rain forests, store moisture that, when it evaporates, aids in cloud formation. In forests, moisture collects on leaves, branches, and trunks. Forest soil retains moisture by its root systems, surface leaf litter, and prevents it from rapidly evaporating by the shade of the canopy (also, the temperatures are very low). Comparing habitats, a treeless savannah is hotter, and the soil stores far less water. Models showed a 30% reduction in evaporation from a savannah compared to a forest, with a corresponding reduction in rainfall.

The reduced water storage seems to manifest itself in longer dry spells, e.g. drought. The full-on wet season still occurs (climate, particularly monsoon climate, has a global component), but the evaporation from the forest feeds the smaller rains in between rainy seasons. Those other rains provide a substantial amount of rainfall, and prevent complete aridity in between monsoons.

So forests are not the only contributor to rain, but they can influence the amount and timing of downpours. Now enters climate change, which if the worst predictions come true may be sending the Amazon towards a tipping point where the rainforest, and its contributions to rain, will be replaced by hotter, drier savannah. All of the factors threatening the forest can feed on themselves—as the forest is cleared, the rain decreases at a faster rate, leading to longer droughts and higher temperatures. The longer droughts lead to longer and hotter fires, which clear more forest, thus speeding up the process. At the same time, clearing the forest increases the contribution of CO2 into the atmosphere, speeding up climate change and the deforestation-drought-fire feedback loop.

How will all this affect the world? Nobody can say for sure—yet. Droughts are already a problem in Brazil, but the complete loss of the Amazon is a worst-case scenario. Climates are linked globally, so loss of the Amazon forests could certainly affect agriculture here in the U.S. as well. 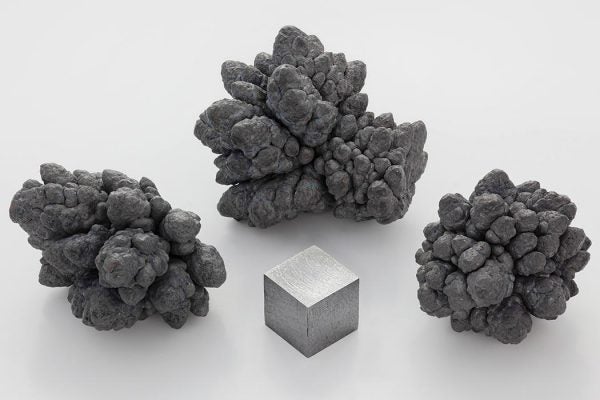 The history of lead pollution goes back 4000 years.