In Sumatra, a network of corridors linking endangered populations of orangutans, tigers, and other wildlife is under development. 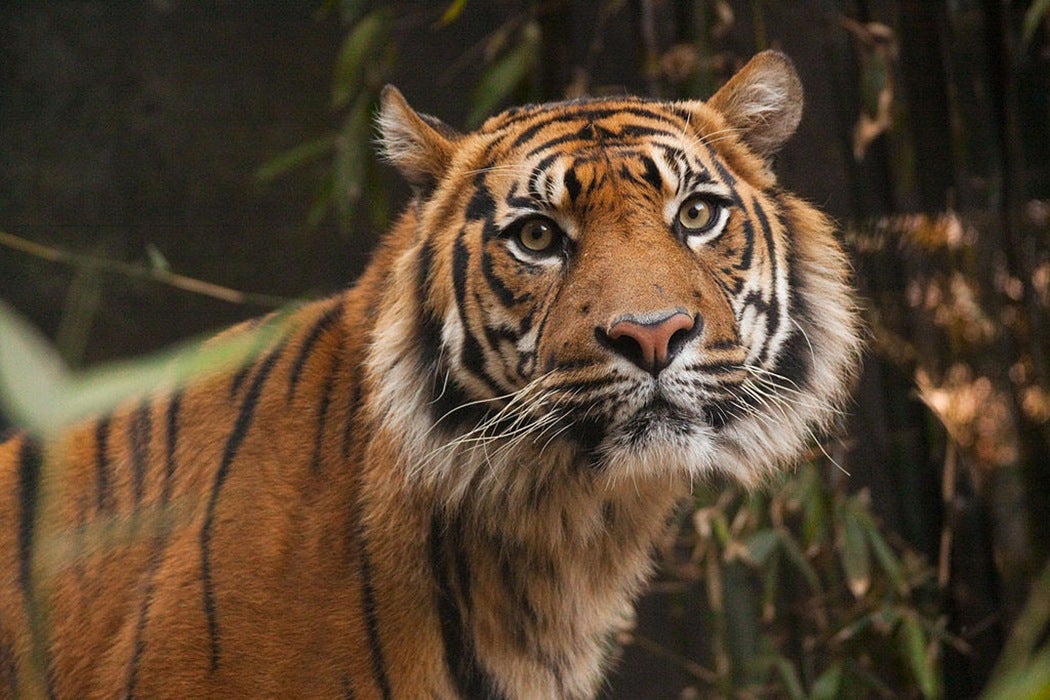 The world is running out of space for wildlife. National parks and other protected areas can have great benefits, but can end up functioning as islands where populations of a species are geographically and genetically isolated from other populations. Fragmentation of unprotected habitat can result in areas too small to support some species. One longstanding idea is to create narrow “corridors” of protected habitat linking larger protected areas where species in theory can move easily between larger protected areas.  This idea is about to be tested on a large scale in Sumatra, where a network of corridors linking endangered populations of orangutans, tigers, and other wildlife is under development.

The biggest question regarding habitat corridors is “Do they work?” According to a 1998 study, it can be hard to tell. It’s difficult to isolate a corridor’s performance from other factors. Just because wildlife doesn’t use a corridor does not automatically mean it’s the fault of the corridor. For example, the patches being connected might not hold much wildlife to begin with. That 1998 study concluded that it’s a difficult topic to study, but that on balance corridors tend to be beneficial for wildlife.

The benefits of corridors continue to be broadly, but not universally, accepted in conservation circles. That said, managers can still take steps to ensure the best possible utility for a wildlife. Corridors need to be sited where land exists, not necessarily where they ought to go from an ecological standpoint. When suitable habitat is scarce, corridors are squeezed into marginal areas. Managers can mitigate this problem by carefully considering how animals actually move; many species simply don’t move in straight lines so the shortest possible corridor is not always the best. Managers need to focus on what will encourage dispersing or migrating wildlife to utilize corridors, rather than trying to focus on what the ideal habitat is.

Corridors do not need to be long. Some of the most effective corridors focus on avoiding specific obstacles. For example, in Alberta, Canada, a lot of wildlife was killed while attempting to cross the Trans Canada Highway, particularly while walking on the shoulder seeking an opportunity to cross. A simple solution—a fence that kept wildlife away from the highway and funneled animals toward a bridge—facilitated movement while reducing road mortality.

In the end, for a network of wildlife corridors to be effective, managers need as much flexibility as possible. Cost, politics, available land, and animal behavior will always conspire to confound successful corridor design. But by focusing on what wildlife actually needs, not just what managers think they need, corridors can successfully connect wildlife populations even in a disturbed landscape. The wild card is human response. Hopefully the population of Sumatra will let this experiment succeed. 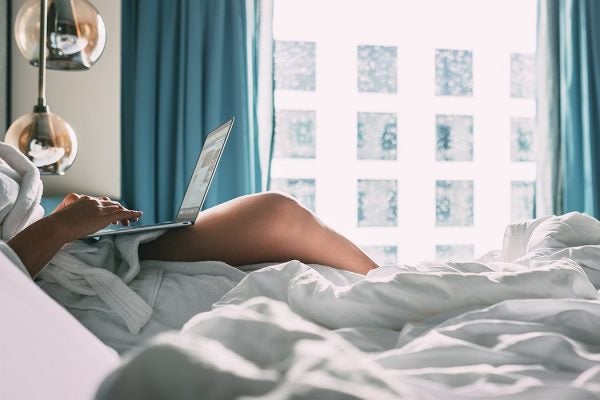 Full Disclosure: Why We Say Too Much When We Write Online

The internet is an emotional vampire. Scroll through your latest social network updates—or the headlines on Medium and ...