The Magazine That Put Children in Their Place

Children’s literature hasn’t always been about whimsy. This early magazine sought to retrench the elite in the publishing and education industries. 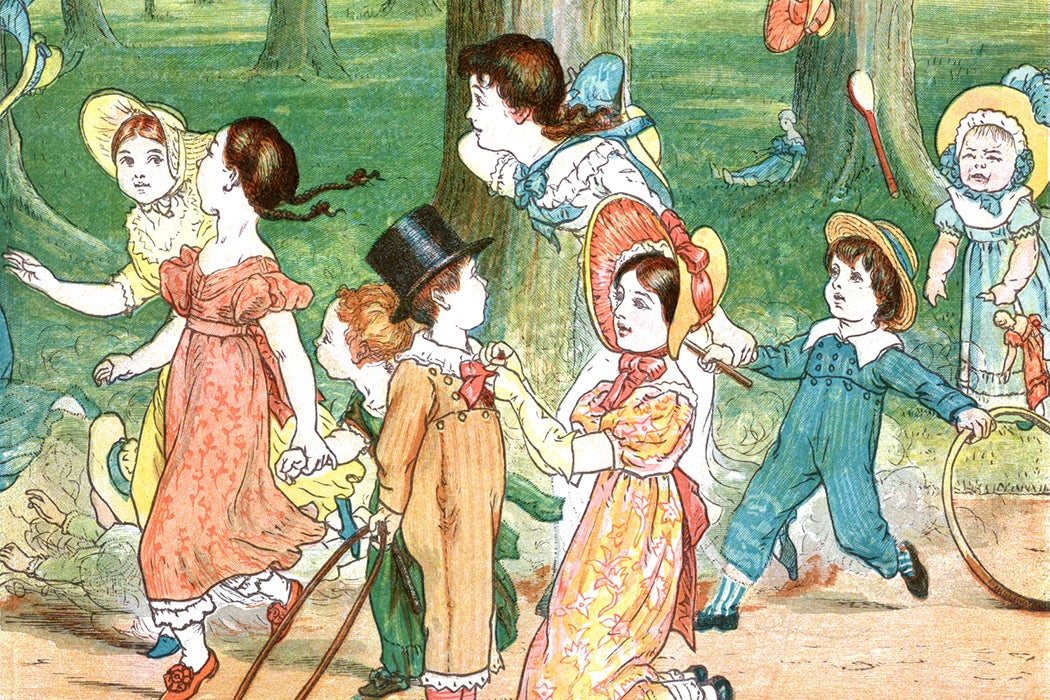 Open a contemporary children’s magazine like Highlights or Cricket and you’ll find a selection of stories designed to spark kids’ imaginations and let them know they can do anything they put their minds to. Victorian literature scholar Janis Dawson tells the story of one magazine, The Young Gentleman’s and Lady’s Magazine, published in Britain from 1799 to 1800, that did just the opposite.

The magazine was not the first to take on the task of providing worthwhile reading materials for English children—that would be The Lilliputian Magazine, launched by London bookseller John Newbery in 1751. The Lilliputian offered much of what we expect from children’s media today—big themes like truth and good citizenship interwoven with riddles, pictures, and stories about talking animals.

Early children’s magazines were clear on the social boundaries between children and adults.

Dawson writes that The Lilliputian worked to develop a relationship with its young readers. Subscribers became members of the “Lilliputian Society,” and the magazine published a partial list of these children in one volume. The magazine was very much of its moment. The middle class was growing, the consumer economy was expanding, and individualistic Enlightenment values were on the rise. Newbery, like other children’s publishers of the mid-eighteenth century, promoted an optimistic, class-blurring vision, often characterized by stories of destitute but morally upright girls who married into wealth.

The Lilliputian was short-lived, but it inspired other children’s magazines, including The Juvenile Magazine, launched in 1788. In a note to its readers, that magazine’s editor promised “useful knowledge which will endear you to your friends, and render you, at maturer years, valuable members of society,” In a confidential tone, she went on to offer to provide advice to any “young friend” who wrote in to the magazine.

The Young Gentleman’s and Lady’s Magazine took an entirely different tack, according to Dawson, in part because by the time it launched, the French Revolution had offered English elites a disturbing look at what a breakdown of the class system might entail.

The magazine’s first issue included a story titled “William Melville; or, the Amiable Boy,” in which a gentleman’s son wins the love of servants and the respect of his social superiors through his modesty. Ultimately, William comes under the protection of a nobleman and, admirably, is content with this position and “wholly destitute of ambition.”

The Young Gentleman’s and Lady’s Magazine was equally clear on the social boundaries between children and adults. Rather than using editor’s notes to speak directly to young readers, it aimed at an audience of parents and teachers. The editors assured these adult gatekeepers that “Every article will tend to establish some fact, to remove some error, or to allure to some virtue. Even the creations of fancy will have an obvious moral, which the most inexperienced can apply.” One article addressed to parents and educators warned against “the laxity and indulgence of modern manners” and the “foolish fondness of parents” toward their children.

The magazine sought to help retrench the English elite in the publishing and education industries. Whimsy and warmth took a backseat, therefore, to reinforcing social hierarchies.

The Origins of Nineteenth Century Juvenile Periodicals: "The Young Gentleman's and Lady's Magazine" (1799-1800) and Its Predecessors
By: Janis Dawson
Victorian Periodicals Review, Vol. 29, No. 3 (Fall, 1996), pp. 216-241
The Johns Hopkins University Press on behalf of the Research Society for Victorian Periodicals 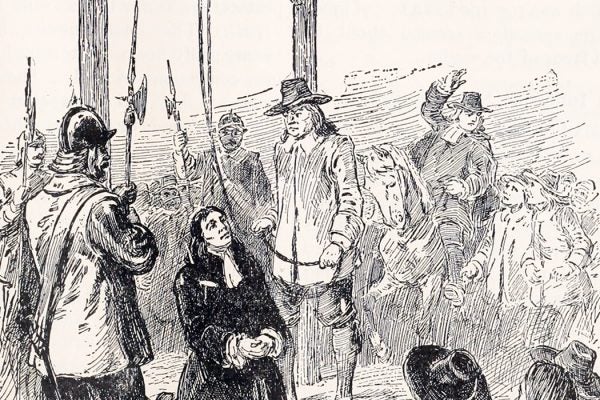