Idioms have a special power to draw people together in a way that plain speech doesn’t. 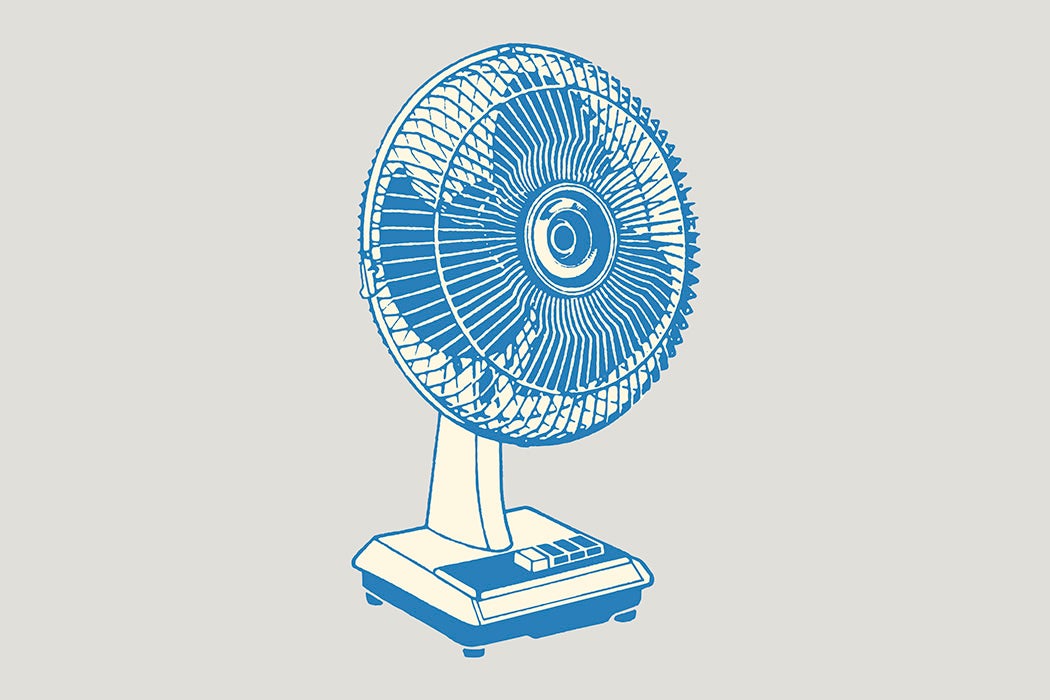 From the shock of a devastating pandemic, to a grim economic future for many millions, to the widespread protests reaching the boiling point over police brutality and systemic racism, it certainly appears that, in the words of that popular idiomatic expression, “shit has hit the fan.” This is especially true for those who keep getting the short (or in some circles, shitty) end of the stick. When we think of the extraordinary mess we’re all in together, it seems to be a particularly evocative way for many to wryly express and understand how we got here, as Hemingway would put it, “gradually and then suddenly.”

Why use an idiom, and such a colorful one at that, where a more direct, more serious statement describing what’s happening might suffice? Not to be taken literally (unless you absolutely must, for science), there’s still something about this expression, and others like it which, far more than everyday language, seems to metaphorically hit home the intensity of the messy consequences for the future.

Idioms, though seemingly mundane, are the fossilized poetry of language.

So how does a phrase that doesn’t actually mean what it says still manage to be so usefully informative?

Arbiters of linguistic style often assume that idioms are a kind of “exhausted speech” that once meant something but has become a set of lazy linguistic shortcuts to predigested ideas. We may “chew the fat” with someone or “chew them out,” “pull someone’s leg” or “pull strings” to get a job. With language full of idioms, should well-worn expressions like “kick the bucket” kick the bucket in favor of more direct ways of speaking?

To paraphrase Emerson, idioms, though seemingly mundane, are the fossilized poetry of language. Their origins are often frozen in time, lost in the mists of metaphor and meaning. As excitable paleoscatologists find value in fossilized excrement of an ancient age, so might we delve into the whys and wherefores of the most disreputable scatologically adjacent idioms.

The true origins of the expression “shit hits the fan” are largely undetermined, though some sources suggest that Canada is to blame—it might have come from particularly picturesque Canadian military language of the early twentieth century. Another suggestion is that the idiom is descended from “an old joke”:

A man in a crowded bar needed to defecate but couldn’t find a bathroom, so he went upstairs and used a hole in the floor. Returning, he found everyone had gone except the bartender, who was cowering behind the bar. When the man asked what had happened, the bartender replied, “Where were you when the shit hit the fan?”

Variants such as “egg,” “soup,” and “stuff” hitting the fan suggest that the idiom was familiar enough to inspire bowdlerized versions. Even with the scatological reference toned down, the image splattered across your mind is enough to convey the chaos that could result. It’s an idiom that tells an evocative microstory in a handful of common words.

On the other hand, older idioms, such as getting “the short end of the stick,” are even more frozen in place. We might wonder what all the fuss is about a stick, much less the short (or shitty) end of it. One explanation is that, apparently, in medieval England, there were “instruments shaped like hockey sticks, which were kept in privies in lieu of paper, where one might have regretted seizing the wrong end of the stick in the dark.” If this is true, it might be that those who were caught out by the surprising pandemic run on the humble roll of toilet paper really did get the short end of the stick.

Since idioms often begin life as metaphors or other expressions of figurative speech, their individual words can’t generally predict their meanings, even if they may be graphically memorable. Because of this, an interesting aspect of idioms is that they usually can only be used in limited ways syntactically, especially the older the idiom is. Changing an idiom into a passive version of itself—for example, “the fan was hit by shit”—wouldn’t mean the same thing, much less have the same effect. While modern slang memes can playfully “not give a fuck” by switching up the phrasing syntactically—”not a single fuck was given”—usually this kind of transformation would result in the idiom becoming no idiom at all.

So most idiomatic expressions, fused into a petrified form of speech, are limited in how they can be used linguistically. This makes their powerful social impact even more surprising, especially considering their mundane familiarity to most people. As poet Tony Hoagland puts it, “Idiom’s great alchemical trick is the quickness with which it fabricates intimacy between speaker and audience.” Idioms, however shopworn, can do this naturally in a way that’s much harder for plain and ordinary literal language.

For one, a shared understanding of the unpredictable meaning of an idiom is a shortcut for two strangers to connect and understand each other. For another, idioms typically are used in informal, conversational contexts and often describe the social things that affect our lives, such as chatting (“shoot the breeze,” “chew the fat”) or revealing gossip (“spill the beans,” “let the cat out of the bag”).

In fact, linguists Paul Drew and Elizabeth Holt found that the use of idioms in conversation doesn’t just happen randomly. They noticed a marked use of idioms where people describe personal difficulties in their lives. Idioms also seem to be used even more frequently when speakers need to bring an unsympathetic or neutral audience over to their side—to convince others that their beliefs, their feelings, their grievances are valid, to persuade them to be allies, to legitimize their ideas.

Linguist Anita Pomeranz’s study of how people legitimize their own claims, such as through justifying, defending, accusing, or complaining, shows that there is a tendency to grasp at hyperbolic language in making a case. Using language like “every time,” “everyone,” “brand new,” or “completely innocent” is a strategy to convince skeptical audiences that the claims are valid, but it also requires making conditions seem more extreme than they might be.

As Drew and Holt discuss, this approach can backfire because extreme language might not be literally factual. If you complain that no one ever does the dishes but you, for example, someone in your household might invalidate your claim by saying that they did the dishes at least once. But since everyone who speaks the same language understands that idioms are figurative, they can’t be challenged in the same way: They can really take the cake in being wildly hyperbolic and extreme in themselves.

Idioms can help sum up a persuasive, casually told story, crafted to convince, with all the right details and extreme intensity of feeling, without the expectation that it has to be literally true. If, for example, you say that breaking a bone “hurt more than the devil in hell,” a skeptical listener can’t dispute this on a factual basis, but they might feel drawn to understand if not sympathize with you, thanks to a mutual understanding of the same figurative language.

Idiomatic expressions may well be old and shabby language, but they are our own speech, from the Greek idios, “one’s own.” Fossilized idiomatic language, like the newest of new slang in an exclusive subculture, has a special power to draw two people together in a kind of linguistic intimacy, to express intensities of thought and feeling about their uncertain and sometimes unjust worlds, when the literal meaning of things just doesn’t cut it. 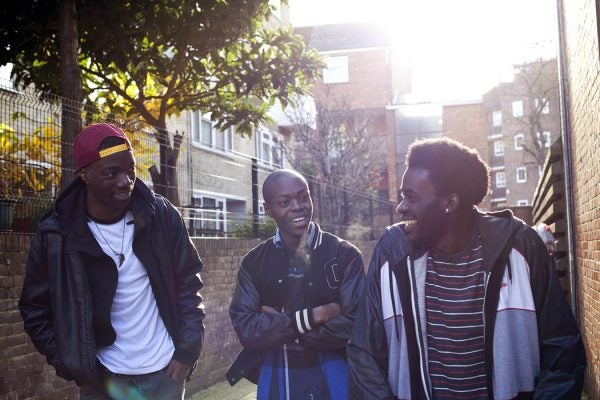