Tracing General Hannibal’s Path Across The Alps. In Poop. 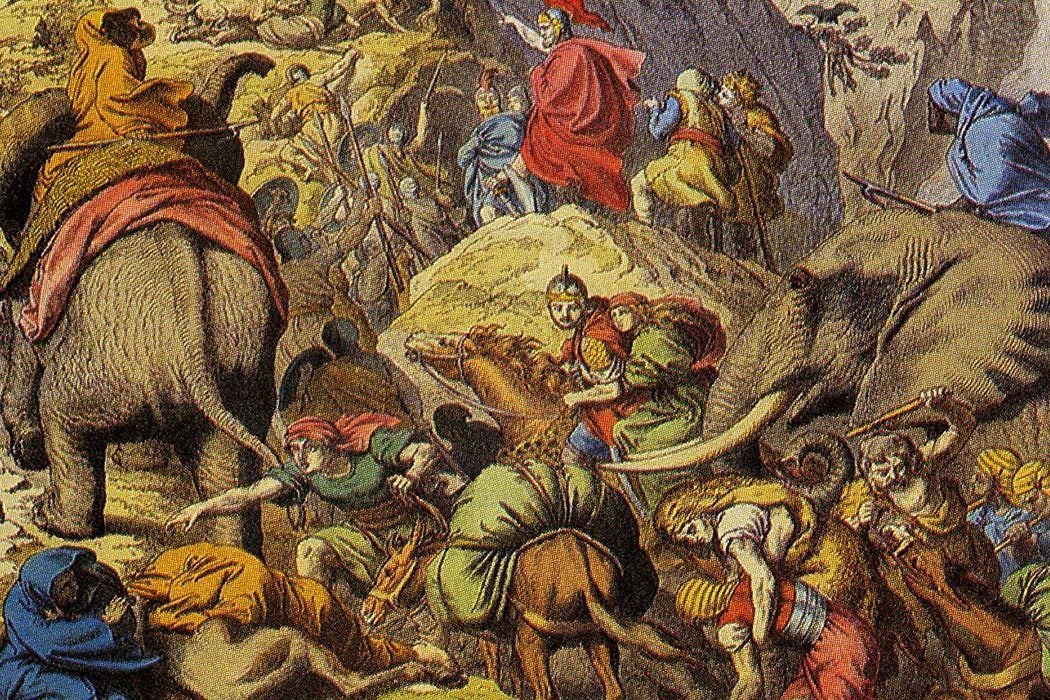 It was one of the most audacious military maneuvers in history. During the Second Punic War (218-201 B.C.), the legendary Carthaginian General Hannibal led his army through the Alps to launch a surprise attack on the Romans in Italy. Despite extensive documentation of the trip, nobody has ever discovered Hannibal’s exact path through the mountains. Now, a new study, examining soil samples in an alpine watering hole in the vicinity of Col de la Traversette (Near Turin, Italy) found large quantities of preserved horse excrement—known to researchers as coprolite—that date to the correct time period. Hannibal’s army comprised 15-20,000 horses, around 70,000 troops, and 37 elephants, so this newly discovered poop may be the clue we need to confirm Hannibal’s route.

The study of preserved poop is so widespread that researchers have their own name for it: coprolite.

A coprolite is any fossilized or desiccated fecal matter, either animal or human. The discovery of an elephant coprolite, for example, would prove beyond all doubt that Col de la Traversette was Hannibal’s path because there is no chance whatsoever that a different elephant would happen to be in the Alps. Alas, no elephant dung has been identified, but careful analysis of the coprolites may help identify their origin.

Intact bits of food, particularly plants and seeds, can be found preserved inside coprolites. There is not much food in the high Alps. Should the horse coprolites contain fodder unique to the Carthaginian forces, then the dung might be traced to Hannibal’s horses. The problem with that approach is that horse feed tends not to vary much, and Hannibal may well have acquired his feed locally.

A more robust approach may be to analyze the coprolites for intestinal parasites. Such creatures are often well preserved, and Hannibal’s horses likely would have contained mostly parasites found in the Iberian Peninsula where they started off. Wild horses would not possess Spanish gut worms, and would indicate that the horses were not local. In a similar vein, bacteria and even viruses could be analyzed.

Ultimately, the best approach might be to locate more coprolites, preferably human ones. Given the more varied human diet, conclusive proof would more likely come from human poop. Corroborating archaeological evidence would also work; an army that size must have dropped a few objects along the way. Nevertheless, the new discovery may answer an ancient mystery, or at least can point the way to future research. And we owe it all to poop. 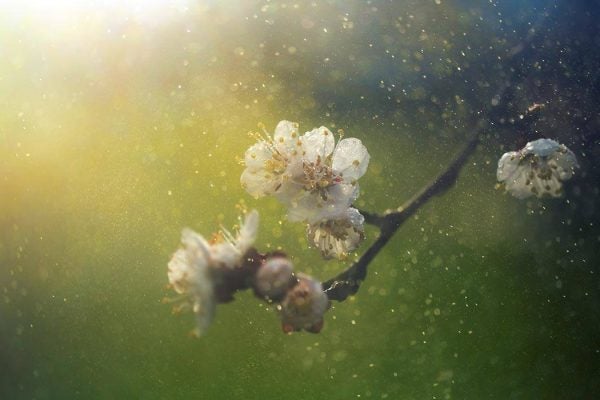 Why We Actually Need Our Allergies

Allergies may be annoying, but they might also protect us from environmental toxins.