The Invention of the Archive

Seventeenth-century scholars were horrified by how much ancient knowledge had been lost when the monasteries dispersed. 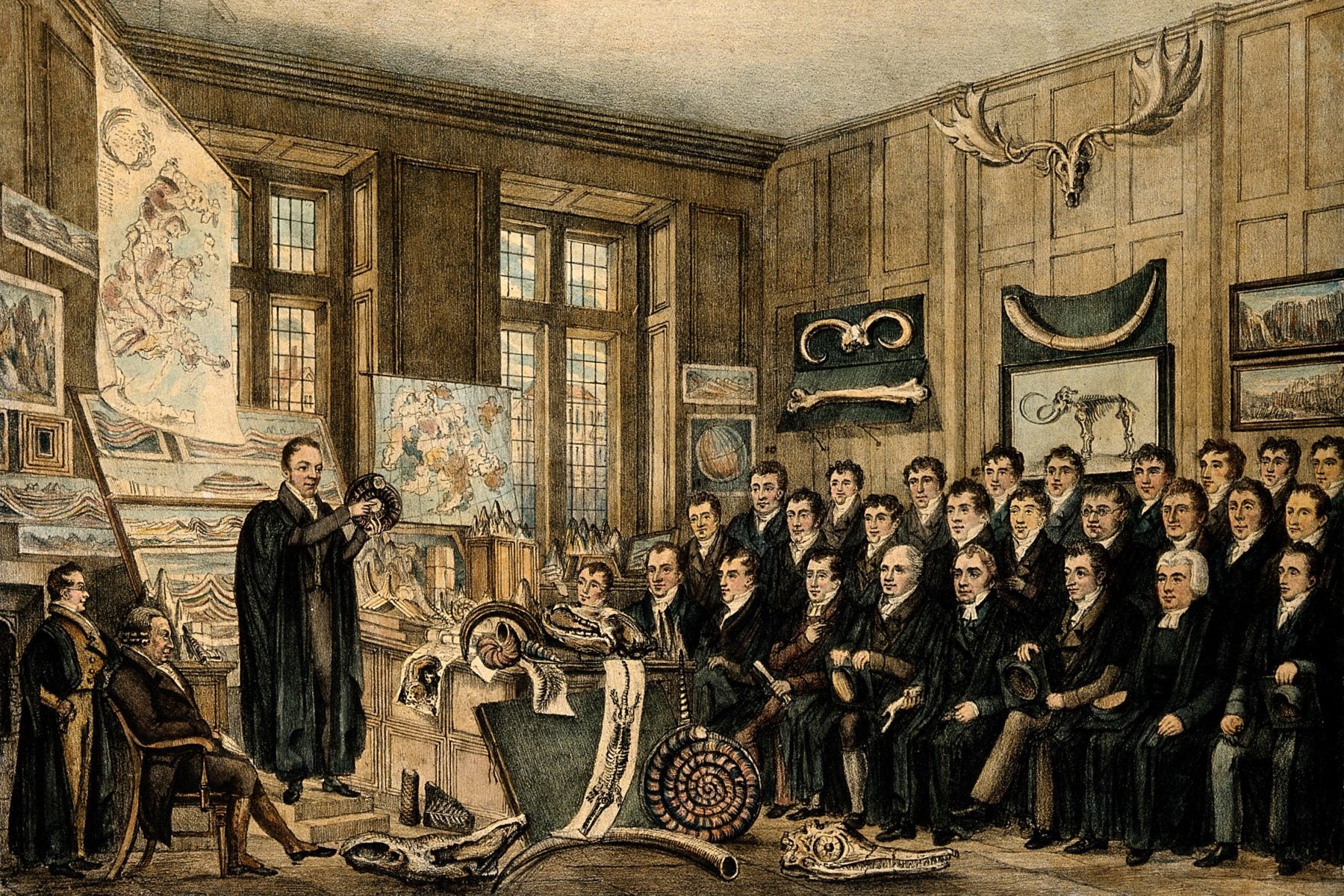 Imagine holding the only copy of a centuries-old manuscript. Now, imagine using it to line a pie tin or clean your boots. As the historian Elizabeth Yale explains in the journal Book History, that’s what many people did with old writing in Early Modern England, before the invention of the kind of library archive we’re used to today.

As the Protestant Reformation took hold of the country, Yale writes, Parliament, in 1536, passed an act suppressing monasteries. Over the next two decades, England emptied the monastic libraries. While a few antiquarians tried to salvage the material, there really wasn’t anywhere to safely store large volumes of books and paper.

“Manuscripts were everywhere,” Yale writes. “Yet they were being cut up, torn to pieces, and worn out by use until soon they could be found nowhere. The matter of manuscript—parchment and paper—was much more useful to most people than any text that might be written on it.”

Yale quotes the naturalist and antiquarian John Aubrey, who recalled being distressed at how he saw old manuscripts being reused at his grammar school in the 1630s. People used parchment covered in elegant writing to cover books, clean guns, or protect their gloves. When the rector “brewed a barrel of special Ale,” Aubrey wrote, “His use was to stop the bung-hole (under the Clay) with a sheet of Manuscript: He sayd nothing did it so well…”

Seventeenth-century scholars like Aubrey were horrified by how much ancient knowledge had been lost when the monasteries dispersed. They began salvaging what they could and finding ways to preserve them, including printing copies and creating new archives to store original work.

Since many antiquarians were also naturalists, they quickly adopted preservation efforts to keep track of, and share, new scientific findings too. Following the ideas of the philosopher Francis Bacon, they increasingly viewed papers as a fundamental part of empirical research, working together to gather, organize, and build on data. To protect the writing, both new and old, scholars created new institutions. One of these was the Ashmolean Museum at Oxford University, founded by Elias Ashmole. Ashmole left his large collection of papers, manuscripts, and books to the university on the condition that it would house them permanently and employ a Keeper to maintain and catalog the material.

Scholars’ efforts to preserve the written word went far beyond keeping finished work or the papers of historically important thinkers. After naturalists’ deaths, they might go through their studies and find places in the archives for fragmentary notes, diagrams, and drawings. “Thus naturalists searched for papers just as they hunted down curious or obscure species of plants and animals, odd stones, or descriptions of extreme weather in faraway places,” Yale writes.

It’s hard to imagine what seventeenth-century archivists would have made of today’s technology, which lets us store whole libraries on a hard drive and share writing instantaneously with people all over the world. But Yale notes that archivists today face the same questions they did back then: what information to collect and how to store, catalog, share it effectively. 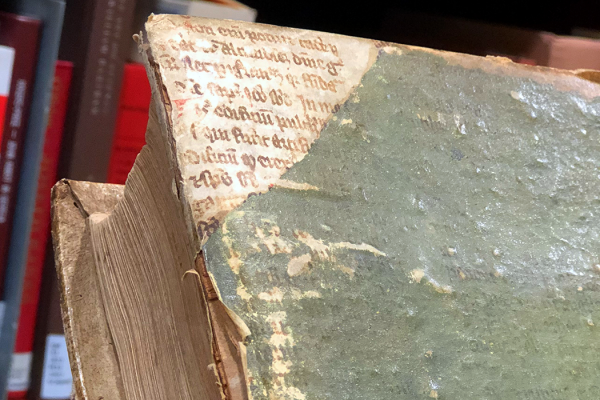