The Foundations of Chicana Feminism

The Chicana feminist movement was initially met with resistance from within, and racism from without. 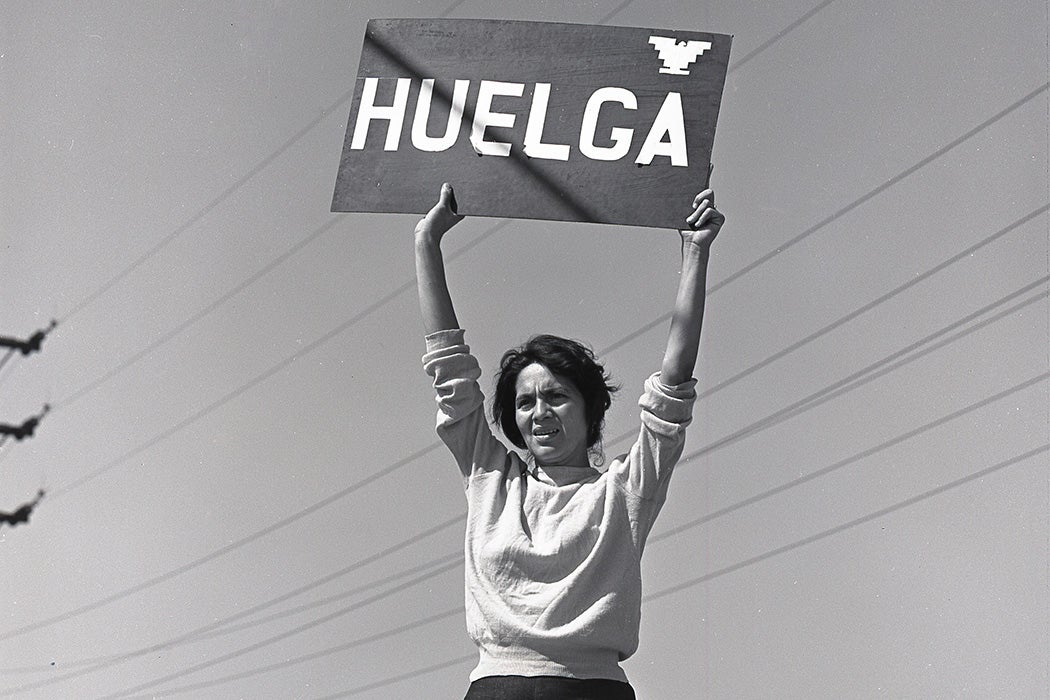 There is no one history of feminism in the US. Women of varied races, classes, sexualities, and ideologies have always organized in many ways for many different goals. Sociologist Alma M. Garcia explains how, in the 1970s, Chicana feminism emerged with its own distinctive approach to sexism and racism.

The Chicano movement began in the 1960s. It included a wide variety of causes related to the equality and rights of people of Mexican heritage, from students fighting for more inclusive history classes to organizing by the United Farm Workers. Garcia writes that women were highly active in these efforts, but many came to believe that sexism within the movement was hindering progress. In 1971, labor rights activist and feminist Francisca Flores wrote that Chicanas “can no longer remain in a subservient role or as auxiliary forces” but “must be included in the front lines of communication, leadership and organizational responsibility.”

The Chicano movement emphasized cultural pride in the face of an Anglo-dominated society. But, in the view of many Chicanas, this too often involved idealizing oppressive gender relationships. Writer Anna Nieto Gomez noted that many in the movement saw women’s proper job as supporting her husband and nurturing her children.

Some Chicana feminists viewed machismo as an equally damaging stereotype.

“For a Chicana bent upon fulfillment of her personhood, this restricted perspective of her role as a woman is not only inadequate but crippling,” she wrote.

Garcia writes that some Chicana feminists viewed machismo as an equally damaging stereotype. They argued Anglo society used it to lay the blame for Chicanos’ unequal status on their culture rather than discrimination and exploitation. Where some Chicanos took machismo as a point of cultural pride and resistance, many feminists argued that it was simply a manifestation of sexism prevalent among all ethnic groups in the US.

In the 1970s, women in the Chicano movement split between feminists and “loyalists” who saw the fight against sexism as individualist, and counter to the strength of the Chicano family. Many loyalists associated feminism with white women and saw Chicana feminists as assimilating into white culture.

Yet, Garcia writes, a major strain among Chicana feminists was pushing back against racism among white feminists. While some found common ground on issues like access to birth control and abortion, they often noted that white feminists flattened women’s experiences and believed that solidarity among women could overcome racial differences. Many also viewed white feminism as a middle-class movement that had little interest in issues like the rights of farmworkers, welfare recipients, and undocumented workers. Ultimately, many decided that a better strategy for their work was to create coalitions with other women of color whose concerns they saw as more similar to theirs.

At the same time, their membership in multiple movements for justice gave Chicana feminists a position from which to push other activists to be more thoughtful. For example, feminist and lesbian writer Cherrie Moraga called for the white feminist movement to examine its own racism, the Chicano movement to address its sexism, and both to challenge their homophobic tendencies.