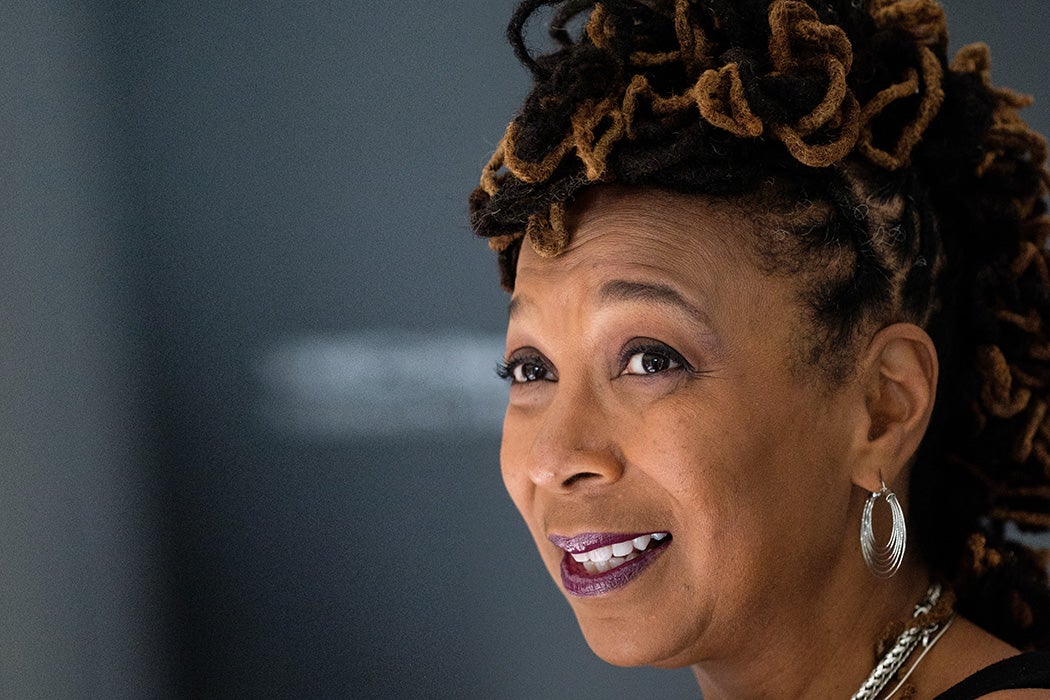 Legal scholar Kimberlé Crenshaw coined the term “intersectionality” in 1989 to describe how systems of oppression overlap to create distinct experiences for people with multiple identity categories. Although intersectional theory and activism today are far-flung and embrace a wide variety of people, Crenshaw began with Black women, whose oppression couldn’t be encompassed exclusively with the terms “racism” or “sexism,” if they were framed as an either/or proposition.

In “Mapping the Margins: Intersectionality, Identity Politics, and Violence against Women of Color,” from 1991, Crenshaw expands on this idea by looking at the shortcomings of feminist and antiracist analyses of battery and rape when it comes to the experiences of women of color.

Women from many immigrant communities are vulnerable to violence, Crenshaw writes, not just because they are women, people of color, or poor. She looks in particular at the biases of laws regarding violence against women and immigration law:

Intersectional subordination need not be intentionally produced; in fact, it is frequently the consequence of the imposition of one burden that interacts with preexisting vulnerabilities to create yet another dimension of disempowerment. In the case of the marriage fraud provisions of the Immigration and Nationality Act [of 1965], the imposition of a policy specifically designed to burden one class—immigrant spouses seeking permanent resident status—exacerbated the disempowerment of those already subordinated by other structures of domination. By failing to take into account the vulnerability of immigrant spouses to domestic violence, Congress positioned these women to absorb the simultaneous impact of its anti-immigration policy and their spouses’ abuse.

Crenshaw also analyzes the testimony of Anita Hill in the Senate hearings for the confirmation of Clarence Thomas to the Supreme Court. By invoking the racialized discourse of rape and lynching, Thomas ensured that Hill’s experiences wouldn’t be given credibility.

…Anita Hill, in bringing allegations of sexual harassment against Thomas, was rhetorically disempowered in part because she fell between the dominant interpretations of feminism and antiracism. Caught between the competing narrative tropes of rape (advanced by feminists) on the one hand and lynching (advanced by Thomas and his antiracist supporters) on the other, the race and gender dimensions of her position could not be told.

Read Crenshaw’s full essay at the link below.