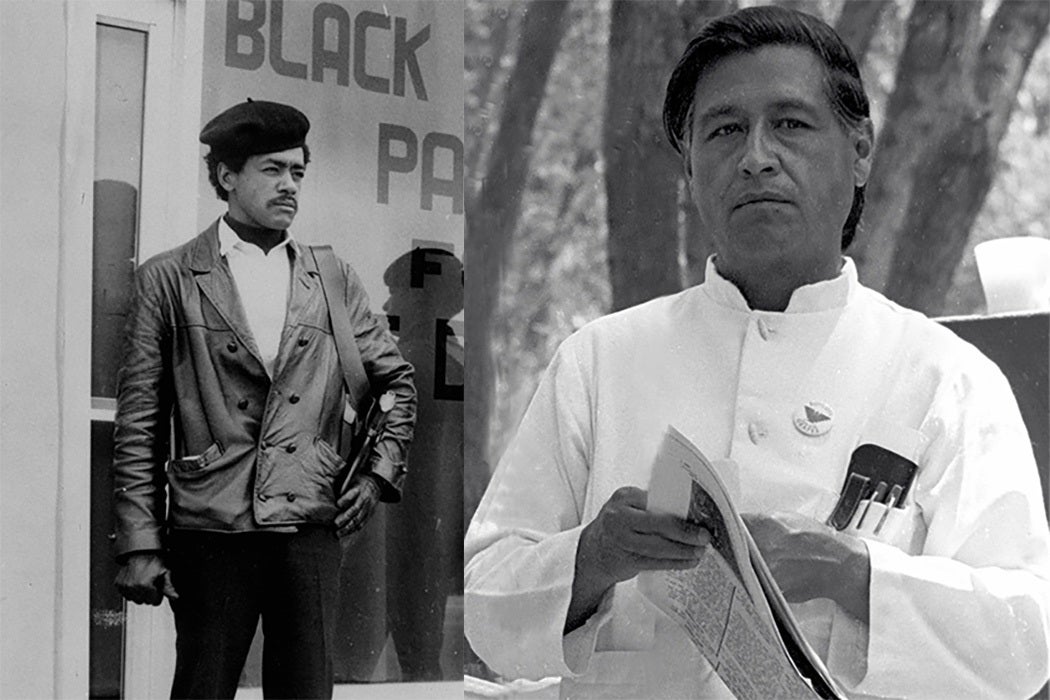 César Chavez’s United Farm Workers were nonviolent, Catholic Mexican-Americans. The Black Panther Party, founded 50 years ago this October, were militant, socialist, and black. On the surface, the two groups had little in common. But the historian Lauren Araiza sees it differently, tracking the unlikely alliance between the two organizations in the late 1960s. The point of commonality, writes Araiza, was class. Araiza tracks ways in which the Black Panthers, who have been cast as insular and single-minded, actually found common ground with other progressive organizations. “The Panthers formed these multiracial coalitions because they recognized early on that they could not combat the capitalist power structure on their own,” writes Araiza.

One such alliance was founded when the not-at-all socialist United Farm Workers (UFW) began their nationwide boycott of California table grapes. The boycott had started as a 1967 protest against one grape grower who refused to negotiate with the union and change its wage practices. By 1968, however, the UFW decided to overcome confusion about which grapes came from different companies by boycotting all California grapes. The Black Panthers almost immediately aligned themselves with the boycott, spreading the word through their newspaper and banning “Bitter Dog,” their official drink.

The alliance between the two organizations grew when in 1969, the UFW decided to boycott Safeway stores to protest their purchase of California grapes. “Party leaders had their own reasons to boycott Safeway,” notes Araiza—the grocery store refused to provide donations for the Black Panthers’ Free Breakfast for Children program. Soon, Safeway stores had picket lines of both UFW workers and leather-clad, beret-wearing Panthers. It went the other way, too, writes Araiza: When the Panthers were targeted by the FBI, the UFW came to their defense, rallying in support of the party.

Things came to a head in 1972, when both groups came together in opposition of California Proposition 22, a law that would make it illegal to conduct or speak out in support of secondary boycotts (like the one the UFW conducted against all kinds of grapes, as opposed to individual growers). Despite changes within the Black Panther Party leadership, writes Araiza, the Panthers still found “common struggle against a common oppression” with their allies. The proposition lost and both groups found themselves even more closely allied, working together for the election of Black Panther co-founder Bobby Seale as mayor of Oakland. The alliance was respectful enough to allow both groups to cleave to their values.

Their declines also coincided. Seale’s defeat and increasing legal pressure gutted Black Panther membership, and the UFW, in part because it could no longer rely on its coalition for strength in numbers, began to lose power. But in Araiza’s assessment, that doesn’t mean that the little-known coalition was futile. In class-based solidarity, she writes, both groups found increased cross-racial respect—and a sense that their struggles, though different in color, subject, and expression, were the same.

"In Common Struggle against a Common Oppression": The United Farm Workers and the Black Panther Party, 1968-1973
By: Lauren Araiza
The Journal of African American History, Vol. 94, No. 2 (Spring, 2009), pp. 200-223
Association for the Study of African American Life and History 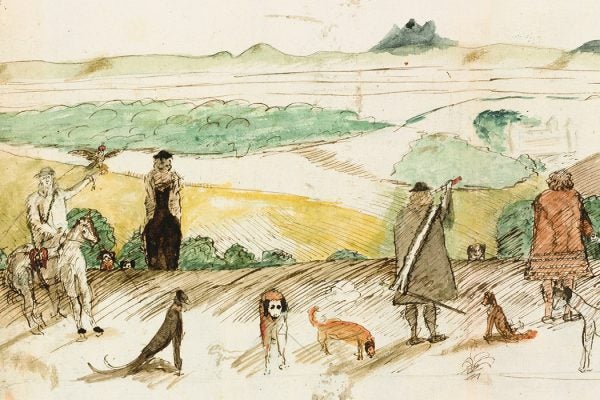