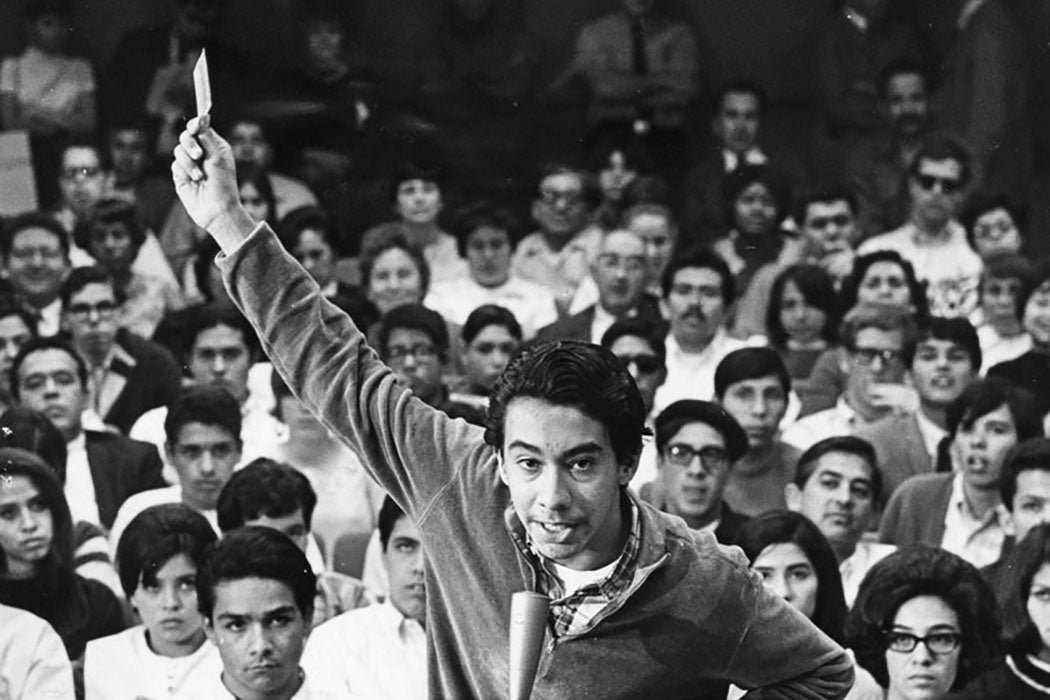 This month, students across the United States walk out of their schools to demand tougher gun laws. Meanwhile, this month marks the fiftieth anniversary of a massive student walkout in East Los Angeles. Starting on March 1st, 1968, more than 10,000 students in mostly Chicano schools took part in what became known as the East Los Angeles School Blowouts. In the mid-1990s, education scholar Dolores Delgada Bernal talked to eight female participants in the protests, using their oral histories to explain the mass act of student civil disobedience.

Delgado Bernal writes that the complaints that drove the Blowouts weren’t suddenly discovered by 1960s radicals. Racism, inferior funding, and a lack of attention to Mexican history and culture were the types of educational issues Chicanos had been organizing against since the turn of the twentieth century.

For the eight women Delgado Bernal spoke with, the local history of political engagement was relevant to their work in the schools. Five had a family history of community or labor involvement.

A galvanizing experience for many of the student organizers was participation in a Mexican-American leadership camp sponsored by the Los Angeles County Commission on Human Relations. While the camp was designed to help Mexican-American students integrate into “the mainstream of Anglo-American life,” it put the high school students in contact with politically active Chicanos in their 20s and 30s, leading some of them to link up with the farmworkers movement.

Over the course of a week and a half, students at seven high schools across East LA marched out of their schools in coordinated protests.

Back at school, East Los Angeles kids faced injustice themselves. More than half of Chicano students dropped out of high school, or were pushed out, before graduation. One of Delgado Bernal’s subjects recalled overcrowded classrooms, shortages of books, and “teachers who would say, ‘You dirty Mexicans, why don’t you go back where you came from?’”

Over the course of a week and a half, students at seven high schools across East LA marched out of their schools in coordinated protests. The media focused their attention mostly on male participants—particularly 13 male students and supporters who were arrested and imprisoned on conspiracy charges. But Delgado Bernal notes that this focus not only minimized the participation of girls and women but also misrepresented the work that was necessary to make the walkouts happen.

Away from the cameras, teenage girls were organizing community meetings, making connections between the students and organizations like PTAs and the school board. They also helped publish underground newspapers explaining the student movement, and they informally spread the word about what was happening.

Some of the women told Delgado Bernal that they faced patriarchal expectations from boys and men in the movement. But, in some cases, they were also happy and proud to do activist work from a traditionally feminine position.

“I was happy, as I still am today, to be in the background,” one of them said.

Today’s student activists are building on the work of previous generations of kids, particularly marginalized students of color. But it may be one sign of progress that some of the most prominent student activists today are girls, including Latina Stoneman Douglas shooting survivor Emma González. 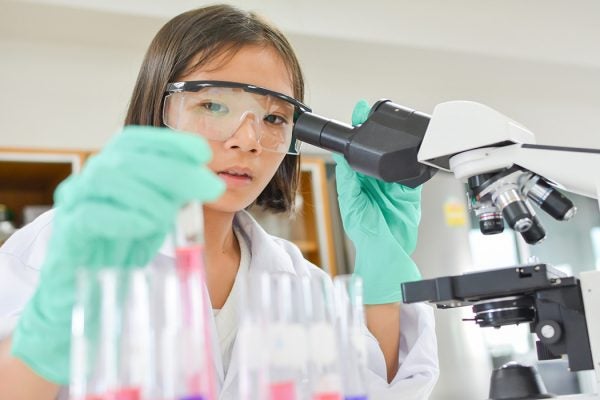 The Trouble with the School-to-Tech Pipeline

Anthropologist Elsa Davidson found at a Silicon Valley high school serving “at-risk” Latino and Southeast Asian kids that there are some complicated obstacles to careers in tech.