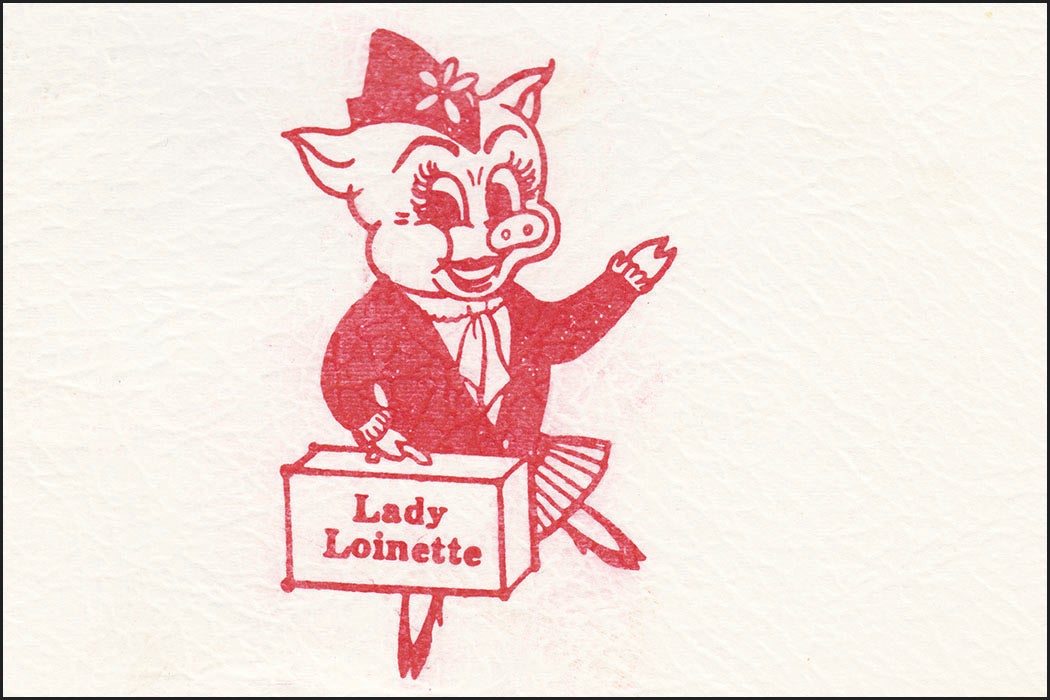 Pork pageants. Lard baking contests. Cooking demos. If you lived in Iowa between 1964 and 1991, you may have run into groups of women—the wives of pork farmers—boosting the supposed benefits of pork-heavy diets. They were the Iowa Porkettes, and Jenny Barker Devine tracks how their work evolved alongside the burgeoning women’s movement.

The group was first founded when Jan Jackson, the wife of a hog farmer, learned that her city friends considered pork unwholesome. When she demonstrated her knack for pork chops and bacon, they changed their mind—and she got an idea. Why not harness women’s know-how on behalf of the pork industry?

Thus, the Iowa Porkettes were born. The goal wasn’t necessarily to create a woman-run bastion within the male-dominated pork industry, writes Devine—rather, the impetus came from hog-raising wives who wanted to help boost their husbands’ flagging farms. Women who participated were dependent on their husbands’ labor, and their participation in the groups depended on the goodwill of those husbands.

The Porkettes—and their cheerful mascot, “Lady Loinette”—would seem to reinforce traditional gender roles. Though members did espouse traditionally feminine perspectives, focusing on things like cooking and on convincing their fellow women to buy more pork, they did so in public, stepping aside from their supporting roles on the actual farm. The work involved event planning, budgeting, fundraising, and marketing, writes Devine. In other words, membership meant doing things outside farm wives’ traditional sphere.

Ultimately, the experience changed the women involved. “For some women, technological change and the growth of agribusiness provided new opportunities to challenge patriarchal hierarchies in agricultural organizations,” writes Devine. Their farm-focused work highlighted farm expertise they had once downplayed. Soon, women were demanding equal time at meetings and attempting to fill important roles within the Iowa Pork Producers Association and groups associated with different breeds of pigs.

The Porkettes’ work didn’t occur in a vacuum. As Devine points out, the group expanded alongside the women’s movement. They gained a critical advocate when, in the 1970s, the group hired Dan Murphy, an experienced farm journalist, as a consultant. Murphy encouraged the women to speak up, own their expertise, and go toe to toe with industry men on how best to market pork.

During the 1970s, the group incorporated on its own and expanded rapidly. As women’s roles changed, so did the Porkettes. Over time the group became more business-oriented. When it finally merged with the IPPA in the 1990s after a downturn in the pork industry, the Porkettes looked back on their history. Devine quotes Katherine Louden, the group’s past president, noting the group’s progress not just as capable pork marketers, but as women. “In the process we matured into women capable of accomplishing much in our lives,” wrote Louden—women who, though they did not intend it, saw their opportunities and skills expand along with the women’s movement in what Devine calls “agrarian feminisms.” 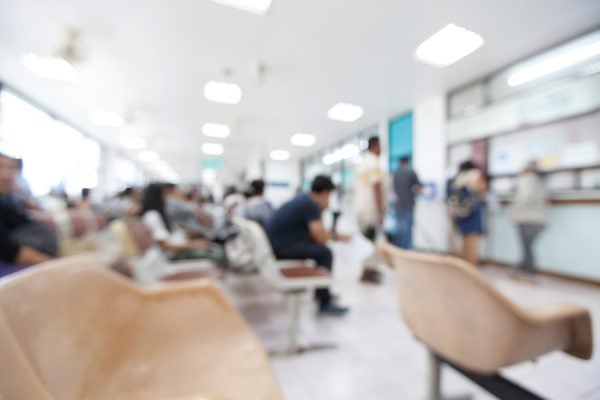 In 1985, a writer in Economic and Political Weekly saw the beginning of private hospitals in India and warned of the dangers of their mismanagement.