The Ecosystem of the Used Mattress

Recently, EPA administrator Scott Pruitt directed staff to arrange for the purchase of a used mattress from a hotel. What’s in a used mattress, anyway? 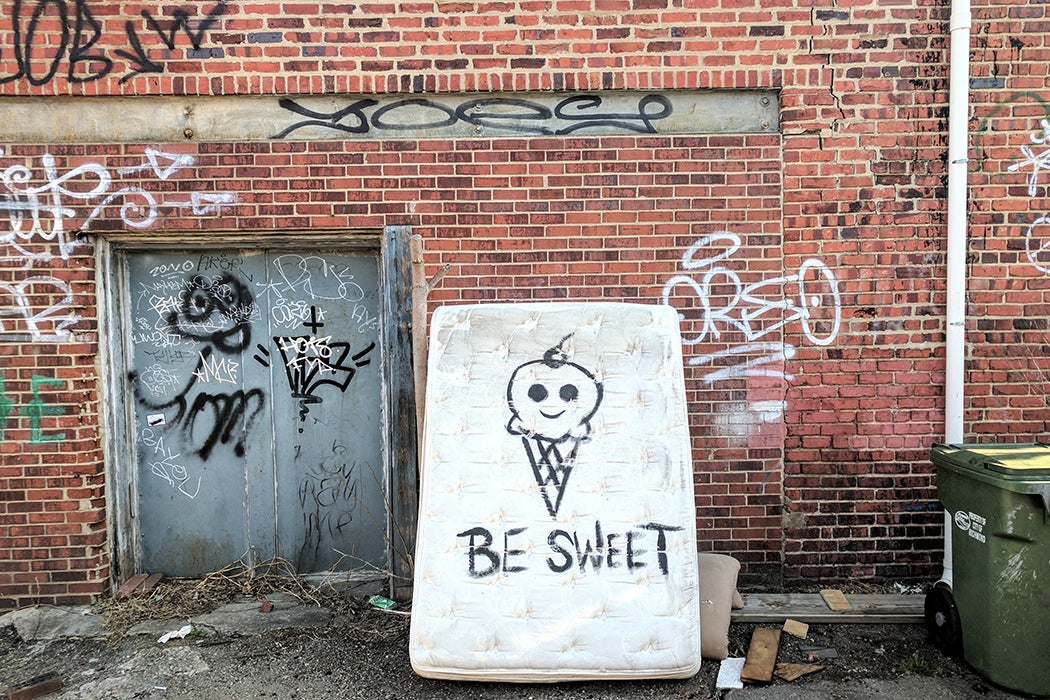 Among the many curious news items to come out of Washington D.C. in recent days, one of the stranger stories has been about Scott Pruitt, EPA administrator, directing staff to arrange for the purchase of a used mattress from a D.C. hotel. The politics of this issue aside, it’s an odd request. Records do not indicate why he wanted the mattress, or whether he ended up buying it. All that aside, is buying a used mattress a wise idea?

Since at least around the turn of the twentieth century, purchasing used mattresses has been frowned upon. In 1915, the city of Chicago went so far as to outright ban used mattresses, or even partially-used mattresses. Used material could not be used in any portion of a mattress for sale. The city was concerned about contagious illnesses being spread by secondhand furniture. The ordinance was promptly challenged in court by a used mattress dealer, and the Chicago law was deemed to be contrary to the Illinois State constitution on the grounds that used mattresses were not automatically a public health risk.

A separate statute mandating the sterilization of used mattress material was allowed to stand, sterilization being seen as an adequate alternative to the ban. The court decision, however, does not lay out standards for sterilization procedures, or enforcement mechanisms; presumably that was up to the city of Chicago to deal with.

A used mattress is full of human skin, grease, fungus, and bugs.

Fifty years later, minibiologist B.v.d. Lustgraaf engaged in a more scientific examination of old mattresses’s ecosystems. The mattresses contain spores of the fungus A. penicilloides, as well as dust mites D. pteronyssinus (AKA tiny insects). Both the fungus and the mites feed on old skin, of which the average mattress contains quite a bit. The fungus grows well under ordinary conditions found in old mattresses, and under some circumstances increases the dust mite population. This might be because shed human skin is not totally dry, but rather contains quite a bit of fat. Regular skin has too much fat for the mites; the fungus absorbs much of the fat, rendering the skin into a more palatable bug food and allowing the mites to thrive. In other words: a used mattress is full of human skin, grease, fungus, and bugs.

Both dust mites and mattress fungus are associated with allergic reactions and associated respiratory problems among susceptible people. That said, for those with no underlying conditions, there is no serious health-based argument against buying a sterilized used mattress, and sleeping fitfully on someone else’s discarded ecosystem. 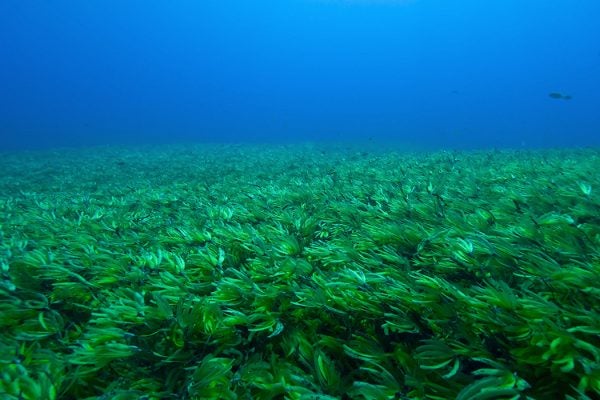 Why We Need Seagrass

Seagrass meadows are habitats for a variety of marine life, and a vital link between land and sea. But these crucial plants are increasingly under threat.