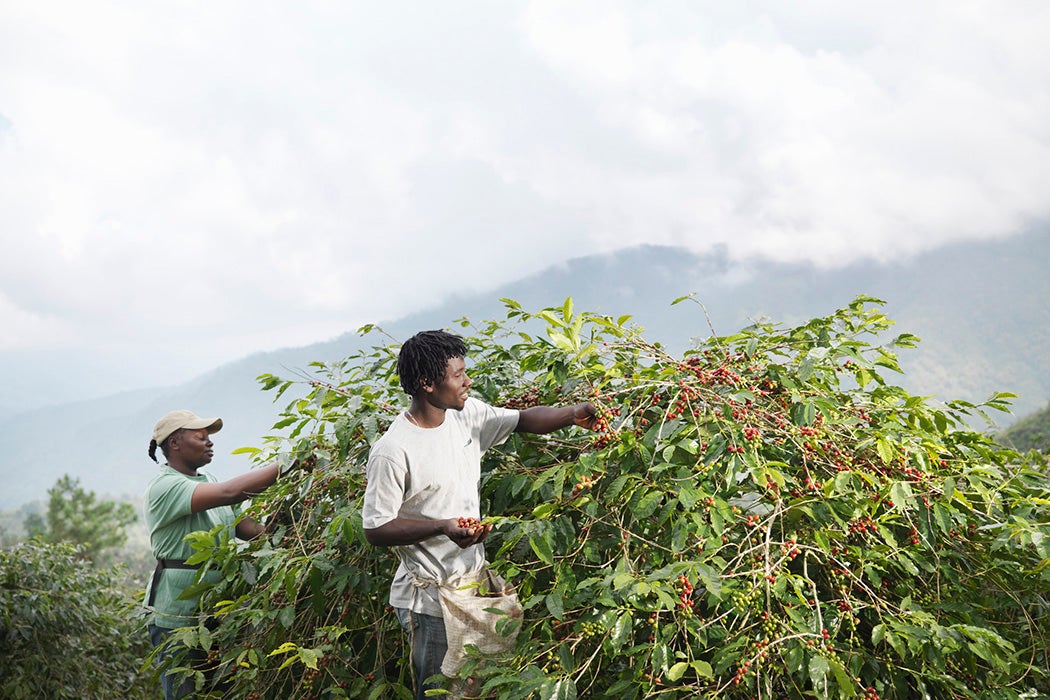 More good news for coffee drinkers? We already know about coffee’s health benefits. Now a study led by researcher Krithi Karanth has found that coffee cultivation may be beneficial to biodiversity. This new study from the Western Ghats suggests that coffee cultivation does not interfere with bird biodiversity, regardless of what type of bean is grown. If coffee growing provides a livelihood for farmers without harming wildlife, it would appear that everybody wins. But do these findings extend to coffee around the world? When it comes to biodiversity, how coffee is grown matters more than the variety of beans being cultivated.

The impact of coffee on biodiversity has been intensively studied, particularly in Latin America. The conclusion of most, but not all, of those studies is that biodiversity impacts increase as more intense farming techniques are used. Truly rustic coffee, where coffee plants are grown interspersed with forest trees and understory, has the least impact on vegetation and birds. Shade-grown monoculture is a slightly more intensive technique, farming larger densities of coffee plants underneath the forest canopy. This impacts biodiversity more than rustic coffee, but still far less than sun coffee, which involves clearing the forest like a traditional farm, removing epiphytic plants from the coffee plants, and applying chemical fertilizers.

The impact of coffee growing on birds has been intensively studied, but there is far less information about impacts on reptiles, butterflies, and mammals.

Clearly, coffee growing does not affect all organisms the same way. Migratory birds, for example, are impacted far less than resident birds, and canopy-dwelling birds suffer fewer losses than ground-dwelling or understory species. Even sun coffee seems to have little impact on migratory canopy birds. And it’s not just birds that have been studied. Rustic coffee noticeably reduces ant biodiversity, but it doesn’t get much worse after that no matter how the coffee is cultivated. The situation is different for ant species that are particularly adapted to forests, however. Those decline when forest is converted for rustic coffee and keep declining with intense cultivation.

The price of coffee can also affect biodiversity. When demand increases and prices rise, deforestation to make room for coffee increases. Even though coffee-growing is not the most harmful use of land, it’s still not as good for biodiversity as forest would be. The bigger risk, though, is when prices crash due to overproduction, as happened in the 1990s. That crash threw farmers out of work. Moderate-impact coffee farms were replaced with high-impact ranching or other monoculture crops. Prices have since stabilized, but limiting production might be necessary to avoid similar crises.

So while the new Indian study is positive news, it’s best understood in context. Birds have been intensively studied, but there is far less information about impacts on other taxa, e.g. reptiles, butterflies, mammals, etc. To maintain biodiversity, rustic coffee should be prioritized, and steps taken to minimize impacts in other types, such as allowing trees and epiphytes to grow. When consumers pay extra, these relatively friendly coffee cultivation techniques remain viable. Otherwise farmers often find themselves forced to switch to more destructive crops. 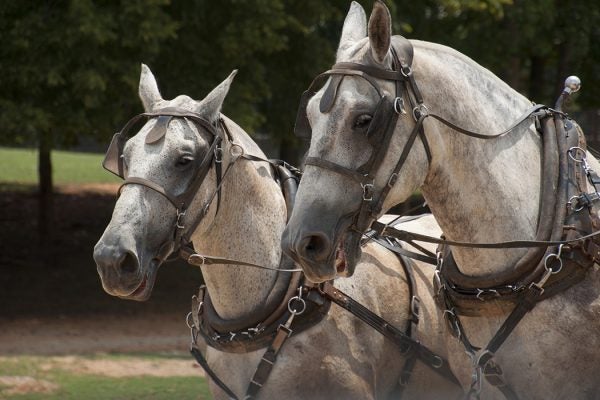 Why We Still Use “Horsepower”

Horses were omnipresent in the West until only a few generations ago, but then they were replaced by machines and disappeared from our streets as well as our consciousness.