A moderate amount of coffee might be genuinely good for you. Consensus is coalescing around the idea that a moderate amount of coffee might be genuinely good for you.

The emerging consensus of coffee’s benefits is a tribute to the scientific method, since some earlier opinions of our enchanting, sweet elixir of the morning were decidedly less favorable. The opinion of coffee has enjoyed mixed fortunes ever since its introduction to the Western world, since one of the earliest known uses was as medicine, as documented in a 1984 study.

Shortly after coffee’s introduction to Europe in the 17th century, various monarchs saw the drink as a source of political radicalization and sought to ban it or close coffee houses. Coffee was considerably more popular in the U.S., at least until the early 20th century, where it was seen as the morally superior alternative to beer.

Starting around the 1920s, coffee’s luster dimmed somewhat, mostly in the context of pregnancy. By the early 1980s, some segments of society were actively seeking reasons to demonize caffeine, and coffee by extension. Some groups waged PR battles with the coffee and soft drink industry, as activists encouraged the public to reduce its coffee drinking and urged regulatory action on caffeine.

The authors of the 1984 paper wrote “These activities are examples of the initial stages of the social problem process…” wherein coffee was to be transformed into a vice on a par with cigarettes. Much of the ire was based on research begun in the 1960s, which linked coffee to all manner of maladies—basically the exact opposite of the current view.

Clearly the anti-coffee forces never gained the same kind of traction that the anti-smoking movement did, possibly because the scientific evidence of coffee’s ills was never very strong. Now, coffee has crossed over from being innocuous to being outright beneficial. Keep in mind, though, that the research applies only to coffee itself— when it comes to side additives like caramel, chocolate or whipped cream, you’re on your own. 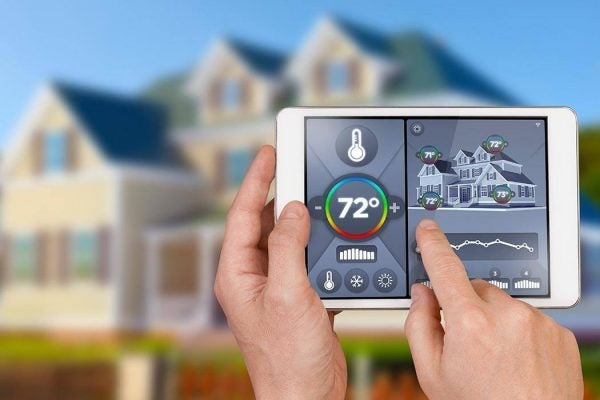 The Internet of Things: Totally New and A Hundred Years Old

The modern Internet of Things and E.M. Forster's short story, "The Machine Stops"