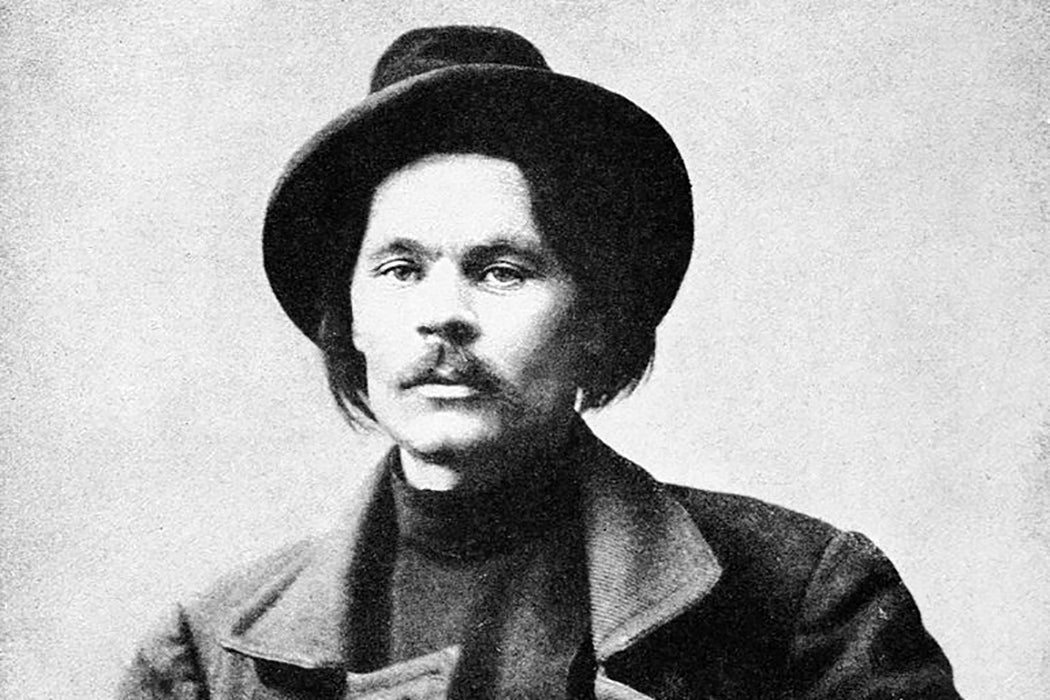 When Maxim Gorky arrived at the steamship terminal in Hoboken, New Jersey on April 10th, 1906, he was met by thousands of excited fans. The positive reception wouldn’t last.

Fresh from a well-publicized European tour after his release from the infamous Peter and Paul fortress in St. Petersburg, Gorky was renowned as a writer who stood against the Russian tsarist autocracy. “Public sentiment in the United States,” writes Russian Literature scholar Filia Holtzman, “was vehemently opposed to Russian autocracy.” So literary luminaries across the river in Manhattan like Mark Twain and William Dean Howells were ready to fete the herald of Russian revolution. In the White House, Teddy Roosevelt awaited Gorky’s visit. Events were planned for Boston and Chicago, too.

Gorky was on a goodwill and fundraising mission for the Russian Social Democratic Party (SDP). The party had hopes of raising a million dollars on the strength of his fame and personality as a dashing revolutionary. The SDP had only recently split into two factions, the Bolsheviks (“majority”) and Mensheviks (“minority”). That’s right: Gorky was a Bolshevik. (The Bolsheviks eventually became the Communist Party of the Soviet Union.) But in 1906 this didn’t mean much to Americans.

William Randolph Hearst’s New York American had an exclusive with Gorky. This enraged a rival newspaper, the World. So when the Russian embassy, attempting to discredit Gorky’s mission, spread the following story, the World decided to play it up even though it was already common knowledge among reporters.

Gorky got some revenge with an essay lambasting New York as “the monstrous metropolis” that boiled people alive.

Here was the scoop: It turned out the woman accompanying Gorky was not, in fact, Mrs. Gorky. She was Maria Andreyeva, a star of the Moscow Art Theatre. Sure, she was another ardent Bolshevik, but apparently that wasn’t the problem. She and Gorky weren’t legally married. That was the problem, considered by the media to be a moral blemish worse than anarchism.

Gorky had been amicably separated from his wife for years, their divorce stymied by an Orthodox Church that refused to allow revolutionaries to divorce. In Russia and elsewhere, he and Andreyeva shacked up in a common-law marriage. American morality, however, was made of different stuff. This was the new century, and women’s roles were rapidly transforming, women’s suffrage was on the march, and the old sexual mores were coming under increased scrutiny and challenge. The moral outrage about Gorky’s unconventional home life was one of the last gasps of an old order.

Gorky and his girlfriend were thrown out of their Manhattan hotel, where they’d initially been given an entire floor. Two more hotels ejected them. H.G. Wells, who happened to be in town at the time, described the ostracism: “Infected persons could not have been treated more abominably in a town smitten with a panic of the plague.”

Unsurprisingly, the invitation to the White House was cancelled. Although Gorky and Andreyeva were in the country for almost six months, staying in private homes, they were cut off by society, literary and otherwise. They barely raised $10,000. Twain and Howells, the doyens of American letters, did not publicly defend them. Decades later, Sherwood Anderson wrote Gorky that when he was a young man he and his peers hung their heads in shame over Gorky’s treatment.

Gorky got some revenge with an essay lambasting New York as “the monstrous metropolis” that boiled people alive. Years later, he still referred to American civilization as “deformed.” But that was in the late 1920s, by which time American Victorianism had been fairly routed, at least in the cities.

Holtzman, writing in the depths of the Cold War, reveals that no mention of the American scandal over Andreyeva was to be found in the Gorky Museum in Moscow. The “prudish morality of the Soviet public—paradoxically like the morality of the American public in 1906—will not accept lightly ‘unconventional marriage,’ especially in the figure of a hero.” 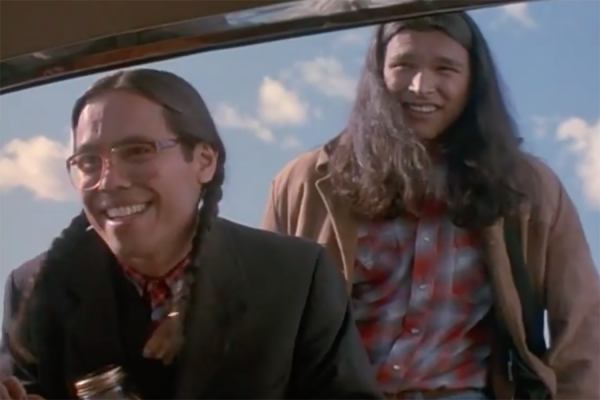