The February Revolution: Why Didn’t They Shoot?

The Russian Revolution of 1917 had two parts. The Bolshevik’s October Revolution usually gets all of the attention. But what happened in February? 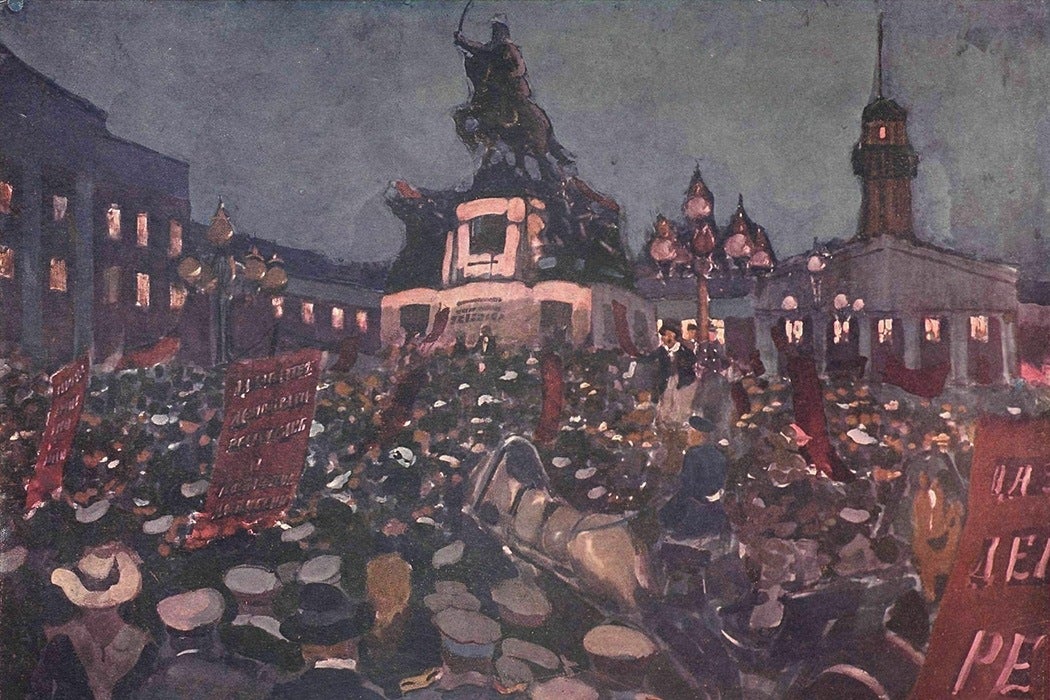 The February Revolution* was the first of the two momentous parts of the Russian Revolution. It’s usually the October Revolution that gets all of the attention. Yet Tsar Nicholas II was forced to abdicate eight months before the Bolsheviks seized power. On the centenary of the events of February, which overthrew three centuries of Romanov autocracy, a closer look at this often-forgotten first revolution of 1917 is in order.

On February 22nd (March 7th in the modern calendar), workers began going out on strike in Petrograd (now St. Petersburg) for food and an end to the war. The next day, International Women’s Day, the strike spread to women textile workers and more and more workers joined. On the fourth day, a few units of the Army shot strikers. But following the Volinsky Life-Guards Regiment‘s refusal to suppress the demonstrations, a mutiny spread through the Army. They would not put down the strike. And without the military, the Tsar, then still in his Eastern Front command post, was powerless in the face of all the grievances against his corrupt and incompetent rule.

The Russian Revolution of 1917 had two parts. The Bolshevik’s October Revolution usually gets all of the attention. But what happened in February?

Why the mutiny took place has been much debated. Many a military has fired on its own people. The sociologist Tony Ashworth offers a fascinating perspective on the motivations of those soldiers. He begins with a review of previous takes: Marxists argued that the soldiers had a class bond with the striking proletariat; other historians have said that the mutiny was caused by war weariness (Russia ultimately had nine million casualties on the Eastern Front), the brutality of military discipline, or the abject failure of military leadership. Ashworth suggests all these had a role, but preeminent was the solidarity of the soldiers themselves: they refused to move against their fellow soldiers. They would not shoot each other.

On the decisive fifth day of the rebellion, the actively mutinying soldiers numbered perhaps 10,000. That left some 300,000 other soldiers in Petrograd who were essentially passive mutineers. “That soldiers mutinied is a matter of fact, but the meaning given by them to their mutiny is a matter of interpretation,” writes Ashworth. There was a strong sense of ambivalence to the mutiny among the soldiers, due to its “unprecedented nature” as well as the “inadequate information about it, and lack of political or revolutionary leaders to interpret it.”

What the soldiers had instead, Ashworth argues, was a potent sense of solidarity and camaraderie. A small but vital core of Eastern Front veterans in the Petrograd garrison showed that “collective resistance on the fighting front corresponded broadly with their home front resistance in the mutiny.” Firing over the heads of protestors, for instance, was a tactic familiar from the trenches, where soldiers sometimes made “tacit affirmations of neutrality with their enemies.”

Ashworth thinks that the solidarity of the soldiers, bred by the debacle of war and the wretched conditions of the Tsarist military, formulated their moral view and their morale. They didn’t necessarily have any solidarity with either the proletarians or the peasants (which many soldiers had once been). But the soldiers of the Tsar had every reason not to fire on their own people, their brothers-in-arms.

*The Russians then used the Orthodox (Julian) calendar, with those dates often referred to as Old Style. The New Style calendar, the Gregorian, which is used now, means the anniversary is in March. 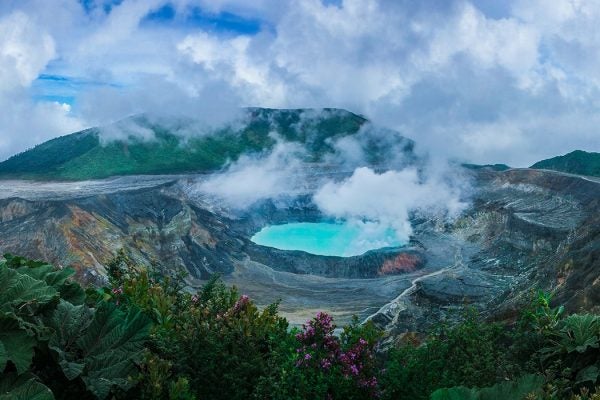 This Central American country was a haven for visitors long before it became a major tourist destination.