What is a “redneck” exactly? Kelli Marshall explores a brief history of the word. 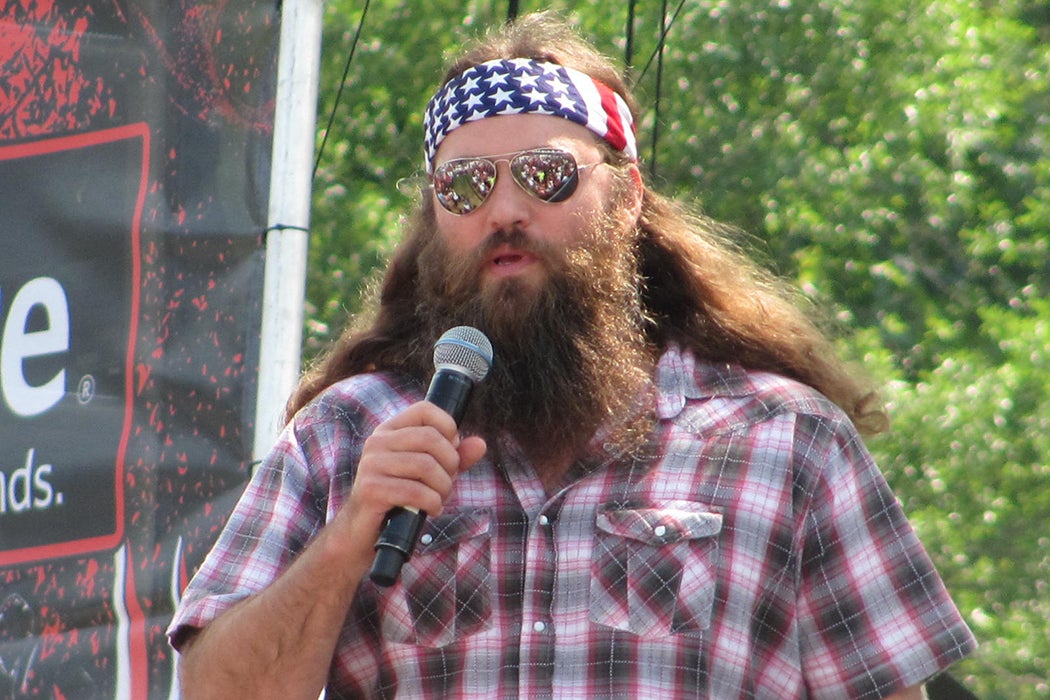 On the first day of class, my students often ask me, “Where are you from?” My southern accent throws them, I suppose, since we’re in a classroom in downtown Chicago.

For the past few years, I’ve responded, “Are you familiar with the reality TV series Duck Dynasty?” Most of them nod, wide-eyed. “I’m from that town,” I say. Then I add, “but don’t hold it against me.”

In America, the word redneck dates back to the 1800s.

A couple of things are happening when I do this. First, I’m attempting to break the ice with these young adults by personalizing myself and revealing I’m up on current trends in reality television. Second, I’m also distancing myself from my hometown for fear that my incoming students will liken me to my televised counterparts: southern “rednecks.”

Over the past five years, reality television has worked its way into Louisiana, thanks in part to the Louisiana Motion Picture Tax Incentive Act (2002), a bill that grants tax credits for TV and film production in the state. Since 2010, the industry has churned out such Louisiana-based reality programs as Swamp People, Cajun Pawn Stars, Swamp’d!, Country Buck$, Bayou Billionaries, My Big Redneck Vacation, Billy the Exterminator, Ragin’ Cajuns, and the most successful of all, Duck Dynasty.

Unsurprisingly, several of these programs perpetuate the stereotype of the southern redneck: a God-fearing, gun-toting, truck-driving, inbred bumpkin. What’s more, some characters therein proudly identify as “rednecks,” and some shows like Duck Dynasty feature the term in episode titles (e.g., “High Tech Redneck,” “Redneck Logic,” “Ring Around the Redneck”).

But by many accounts, several people on these reality TV programs are not rednecks, at least in the accepted stereotype. They are not inbred, they have their own teeth, and they are not (all) bigots. In fact, many are wealthy and well-educated. So what is a redneck today?

Rednecks, Back in the Day

In America, the word redneck dates back to the 1800s, and in different parts of the country at different times, its meaning has shifted. Over the course of nearly 200 years, it has stood for the following:

These are all pretty degrading characterizations and perhaps what most people have in mind when they hear the word redneck.

But according to Patrick Huber and Kathleen Drowne, the term—originally an allusion to the sunburned red necks of farmers—was not always used as a slur amongst whites. For example, wearing red neckties and kerchiefs to political rallies, some southerners claimed the label as a “badge of class pride for a county’s populist voters.”

In the 1970s, being a “redneck” became fashionable, and the term redneck chic, which seems to have little to do with outwardly disparaging race or class, was born. According to Patrick Huber,  this is what was happening during the Carter presidency and afterward. He writes in “A Short History of Redneck: The Fashioning of a Southern White Masculine Identity:”

Suddenly, trendy white Americans across the country affected phony southern drawls, dressed up in Levi’s and cowboy boots, sipped Lone Star and Pabst longnecks, tuned into Waylon and Willie, and hankered for meals of fried pork chops, grits, greens, and biscuits and gravy. “Redneck chic”—which anticipated by half a decade the western-wear and bull-riding fad created by the blockbuster hit film Urban Cowboy (1981)—spawned its own distinct body of literature, to use the term loosely.

Similarly, in the late 1980s, a salesman working in Jackson, Mississippi, distinguishes “upscale ‘rednecks’” from those who “live in a trailer someplace out in Rankin County.”

There’s an upscale redneck, and he’s going to want it cleaned up. Yard mowed, a little garden in the back. Old Mama, she’s gonna wear designer jeans and they’re gonna go to Shoney’s to eat once every three weeks. […]

If he or she moves to North Jackson, he’d be upscale. [The wife’s] got some little piddling job. She’s probably the basis of the income. She’s going to try to work every day. […] You see, he doesn’t want to work all day long. He’s satisfied by getting by.

See also the rise of comedian Jeff Foxworthy, who in 2007 had sold more comedy recordings than anyone in history—more than twice as many as Richard Pryor and Steve Martin combined.

Now, our definition of redneck as defined via class, politics, and/or rural geography gets a bit more jumbled.

Foxworthy, for instance, claims his “redneck” heritage even though he grew up in the suburbs of Atlanta, had an IBM executive for a father, and attended Georgia Tech. For the record, Foxworthy’s fellow blue-collar comics Larry the Cable Guy and Bill Engvall also went to college. The same goes for Duck Dynasty’s Phil Robertson who earned a Master of Arts in Education.

These men are what I call postmodern rednecks. And they remind me of the white, educated, middle- or upper-middle class guys from North Louisiana with whom I (and some of the Duck Dynasty clan) went to school.

These are the “rednecks” who frosted their hair and wore camouflage; who played golf and ditched school to shoot and then eat deer, ducks, and turkeys; who wore suits and rode four-wheelers; who joined preppy fraternities and took their dates mud-hogging (look it up). And today, these are the same “rednecks” who post to social media photographs of their families in Grand Cayman and Disneyworld—right alongside shots of themselves disemboweling deer, wearing overalls, and chewing tobacco.

Next time I associate myself with Duck Dynasty, perhaps I’ll use the opportunity not to distance myself from the series, but to explain that the meaning of the word redneck—as it did through the nineteenth and twentieth centuries (and as do many stereotypes)—has shifted and, thus, complicated itself even more. 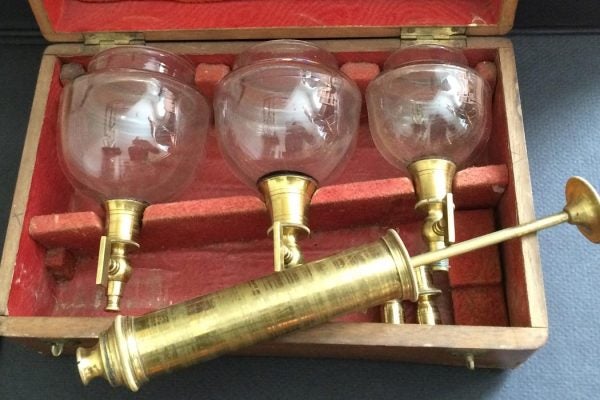