The Racism of History Textbooks

How history textbooks reinforced narratives of racism, and the fight to change those books from the 1940s to the present. 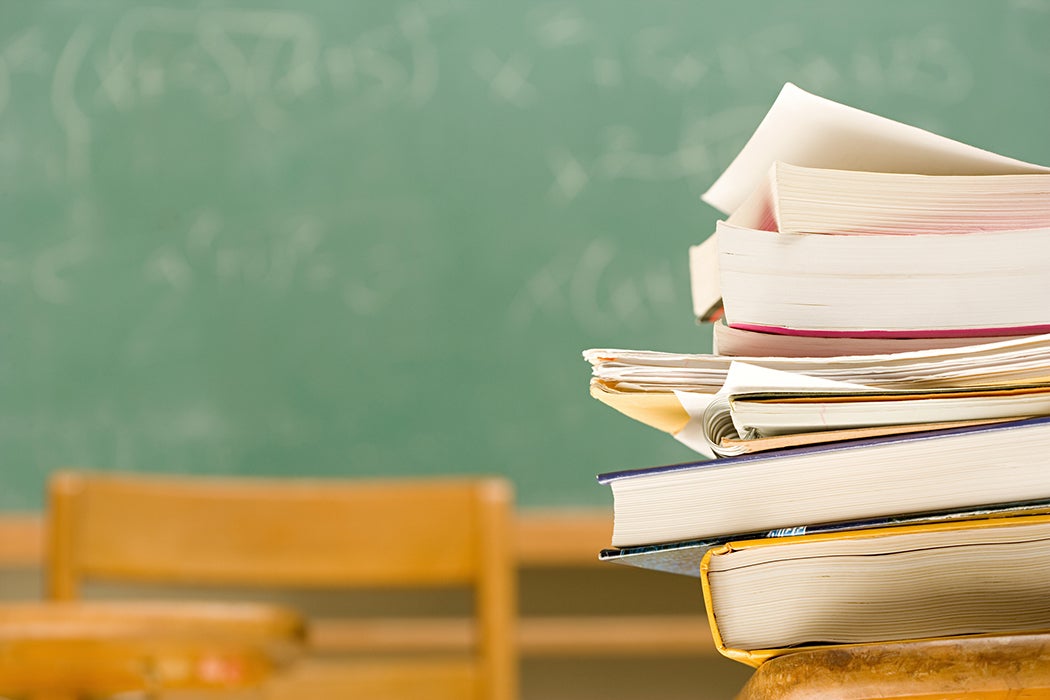 McGraw-Hill has apologized for its caption on a map in one of its textbooks that seemed to characterize the Atlantic slave trade as the “immigration” of “workers” after the mother of a student in Texas brought the issue to public attention. The incident is just the latest in a decades-long debate over the representation of black Americans in social studies classrooms.

In a 2004 paper, Jonathan Zimmerman looks at how black activists took on racism in schoolbooks in the 1940s—and how white liberals responded in a way that sounds remarkably familiar today.

In the ’40s, Zimmerman writes, two million blacks migrated from the south to northern and western cities, where they were frequently met with racist white violence. Schools, supported by progressive black and white activists, tried to combat racism by instituting “intercultural education.”

But, when it came to the content of school textbooks, African-Americans lacked the support of their white allies. The NAACP and other black organizations criticized songs taught in music classes that used the words “darky” and “nigger,” history books that praised the Ku Klux Klan for keeping “foolish Negros” out of government, and the inclusion of “Little Black Sambo” in grade school readers. They were met with white educators—many of them self-described “race liberals”—who argued that textbooks couldn’t influence prejudice and that black activists were being “hypersensitive.”

A 1968 report acknowledged that the blame for urban riots lay with white racism, and also focused on the way that schools supposedly hurt the black psyche.

Discussing “Little Black Sambo,” the Washington Post denounced blacks’ “humorless touchiness,” adding that “to insist that Negros be given equal rights with other citizens is one thing; to insist that their particular sensibilities entitle them to exercise a kind of censorship is quite another.”

Zimmerman writes that white liberals tended to attribute black activists’ complaints to emotion or sensitivity. But the NAACP pointed out that the textbooks they criticized were not just insulting, but inaccurate. They also noted that their concerns were not about the effects of racist material on the psyches of black children as much as the way they reinforced racism among white students.

By the mid-1960s, the northern education establishment had embraced the elimination of blatant racism in textbooks, but the main rationale for making changes was now helping black students feel good about their heritage. These arguments rested on the premise that the way to fix race relations lay in improving black psychology. Zimmerman writes that the 1968 Kerner Commission Report on Civil Disorders acknowledged that the blame for urban riots lay with white racism, but then went on to focus mostly on the way that public institutions, including schools, supposedly hurt the black psyche.

“Designed to serve a middle-class culture, much educational material appears irrelevant to the youth of the racial and economic ghetto,” the Commission wrote. “Reduced motivation to learn results.”

The focus on the psychological impact of textbooks also offered a foothold for anyone to claim that topics being taught hurt their own children’s self-esteem. Eventually, white critics began to complain that textbook material about slavery, segregation, and Indian genocide would give white students a “guilt complex.”

Brown-ing the American Textbook: History, Psychology, and the Origins of Modern Multiculturalism
By: Jonathan Zimmerman
History of Education Quarterly, Vol. 44, No. 1, A Special Issue on the Fiftieth Anniversary of the "Brown v. Board of Education" Decision (Spring, 2004), pp. 46-69
History of Education Society 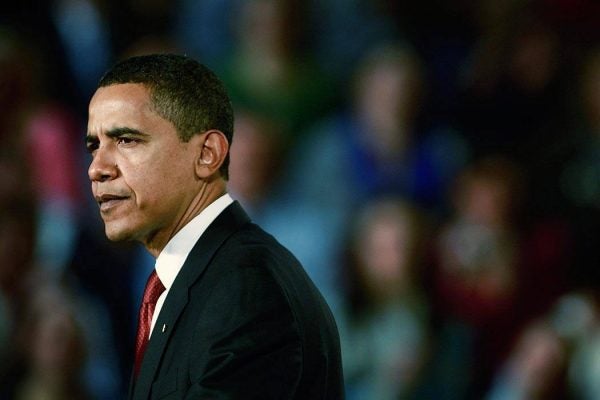 Why Racism Is Terrible for Everyone’s Health

Heather Gilligan explores the impact of racism on the fight towards universal health care.