A Poem on Freedom by Ho Chi Minh

Published in Sunfighter in the summer of 1975, “Nothing is More Precious than Freedom…” holds obvious allure for those who are incarcerated. 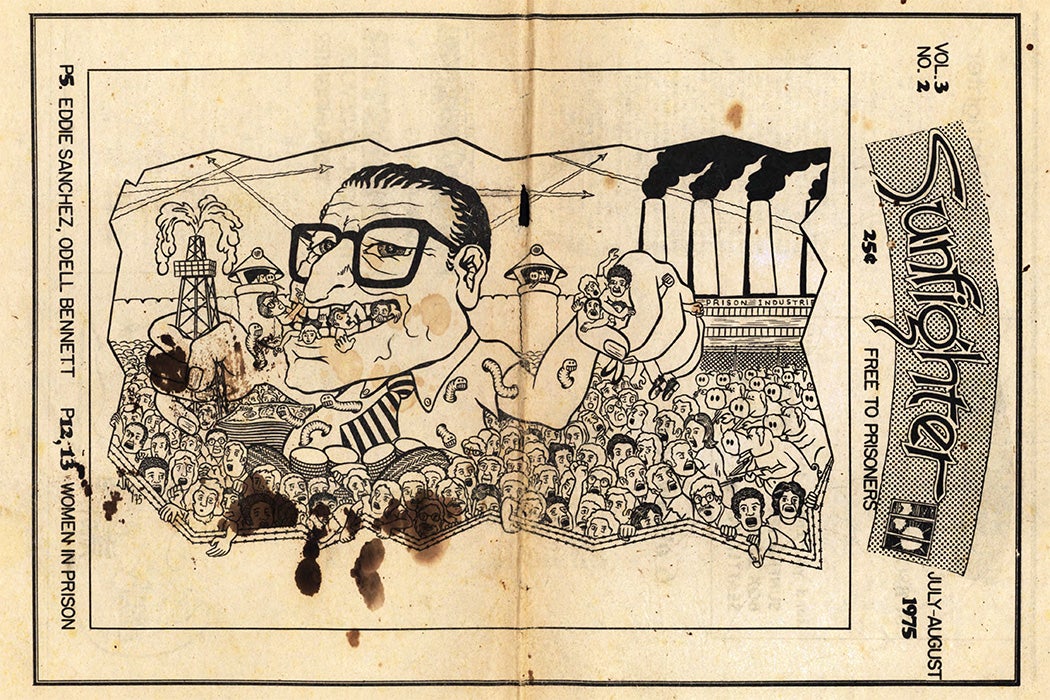 The 1970s were a time of political radicalism. The radicalism coalesced with the prisoners’ rights movement and behind bars, demands for improved prison conditions—and even outright abolition—grew. At least two of the newspapers in Reveal Digital’s growing American Prison Newspapers collection are leftist publications from Washington state prisons.

Titled “Nothing is More Precious than Freedom…” the following poem holds obvious allure for those who are incarcerated. Written by Ho Chi Minh, it was published in Sunfighter in the summer of 1975.

“Both Sunfighter and Anarchist Black Dragon speak to the ferment of the 1970s generally, and Washington state in particular,” Dan Berger, the curator and faculty director of the Washington Prison History project, professor at University of Washington Bothell, told JSTOR Daily. “A cadre of incarcerated people saw themselves and each other as part of a global revolutionary movement.”

According to Berger, Sunfighter began as a project of the Washington Prisoners’ Union in the early 1970s but transitioned into a general prison movement newspaper by the mid-1970s. Anarchist Black Dragon was produced by a small collective of people but was based around Carl Harp, whose death and life were profiled in a JSTOR Daily story. Both projects were attempts to connect incarcerated people to one another and to supporters outside through emphasizing incarcerated people as participants in the social movements of the time.

The prisoners’ movements of the 1970s are proving informative for the next generation of incarcerated abolitionists. Lawrence Jenkins, who identifies as a Black political prisoner and abolitionist, told JSTOR Daily that people currently incarcerated in Washington state prisons and beyond are looking toward the past to guide the future. “We had to formulate our actions off the historical frameworks of the 1970s, how the Nation of Islam was organized from the inside, the Black Panthers, political prisoners and how they organized to successfully challenge prison conditions through litigation,” he said. With support of outside activists and abolitionists, much like the 1970s, Jenkins considers himself part of a national movement.

Nearly every page of the single issue of Sunfighter that is currently in the collection holds historical value. Indigenous rights, pieces condemning the war in Vietnam, conditions at the King County jail, and political prisoners are all discussed within its pages. It is an encapsulation of the political strife of the era. JSTOR Daily encourages you to browse its well-worn pages and share with us what you find most interesting. 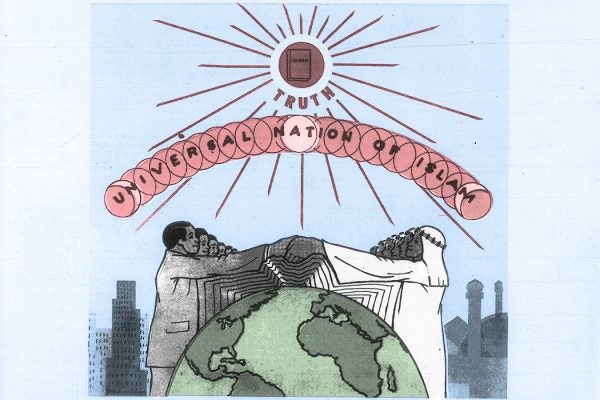 The Nation of Islam’s Role in US Prisons

The Nation of Islam is controversial. Its practical purposes for incarcerated people transcend both politics and religion.