The 1752 British transition from Julian to Gregorian calendar added 11 days to people’s lives. 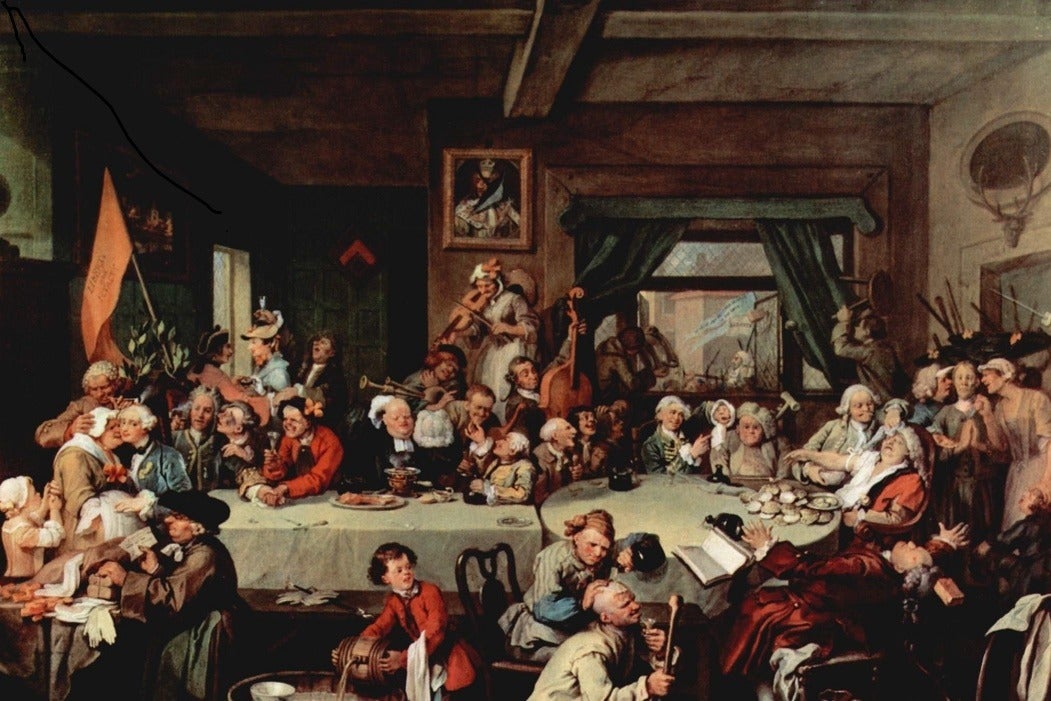 If you’re fretting about how you wasted that extra leap second added to the clock this week, consider Britain in the late summer of 1752. On September 2nd of that year, the Sceptered Isle was still using the “Old Style” Julian calendar. However, the rest of Europe, using the “New Style” Gregorian calendar, was calling that same day September 13th.

Overnight, Britain updated, as did its colonies in North America. The next day was magically September 14th. Some were not amused: they felt they’d been robbed of a whole 11 days, but the alleged riots in response seem to be mythological.

Britain’s tardiness can be blamed on the fact that it was a Catholic Pope, Gregory XIII, who’d decreed the updating of the calendar in 1582. Fiddling with the error-ridden and out-of-whack calendar imposed by Julius Caesar in 46 B.C. smacked of a Popish trick.

At first, Protestant countries wouldn’t have anything to do with it. Britain was the last holdout of these, for a full 170 years. In the interim, Isaac Newton had tried to update the mess, but hadn’t gotten anywhere. By 1752, a whole extra day needed to added to the 10 originally added by Gregory’s team.

In a charming note on “an unexpected effect” of the calendar shift, T. S. Pattie finds a couple of cases of people who changed the record of their birthdays to bring them up-to-date in the New Style. Pattie also quotes a nearly two-century-old holdout in the mid-1960s: a gardener planting potatoes on what he took to be the traditional “Longest day, Shortest night”: June 11, which was Midsummer in Britain… in 1752. 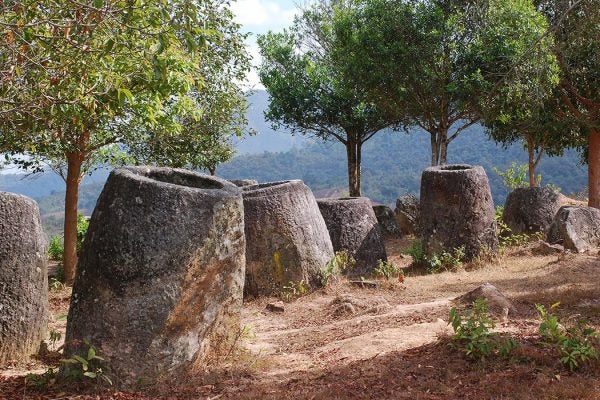