Does Herman Melville’s 1857 novel The Confidence-Man have anything to tell us about our present day? Philip Roth thinks so. 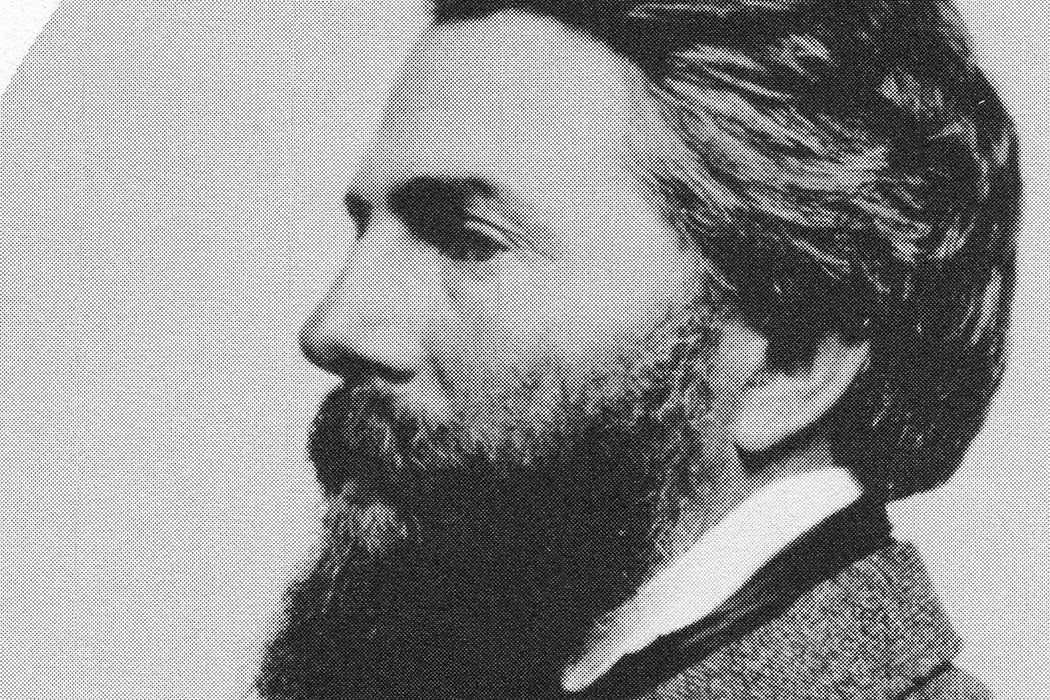 In a recent interview, novelist Philip Roth was asked if his The Plot Against America had come true. The 2004 novel is an alternate history of the 1940s, with America First champion Charles Lindbergh elected president in 1940 and ushering in a period of fascism and official discrimination targeting Jewish Americans. Roth insisted that that Herman Melville’s The Confidence-Man was the book to read today. He called it the “darkly pessimistic, daringly inventive novel—Melville’s last—that could just as well have been called ‘The Art of the Scam.'”

Like most of Melville’s later work, The Confidence-Man: His Masquerade was received poorly in its own lifetime. A critical and commercial flop, it was published on April 1, 1857. It takes place on a Mississippi River boat during April Fool’s Day. The shape-shifting title character dons masquerade after masquerade, white and black, in his search for the confidence of his fellow passengers. “Confidence” boils down to the exchange of money, the proof, as it were, of people’s faith in their trust of the man selling confidence.

It is a difficult and metaphysical book. Parts of it are elucidated brilliantly in this conversation between Cornel West and D. Graham Burnett. Burnett suggests one reading: “ultimately the confidence man is a messianic figure, that the apotheosis of the con-man is a messiah. Whoever can make us believe all the way to the end has saved us.” West quotes Hawthorne on Melville: “He can neither believe nor be comfortable in his unbelief.” We may be getting further and further from Roth’s point, but a book can have many themes…if not masquerades.

Meanwhile, Michael S. Reynolds digs into the record to find the prototype of the confidence man. While the con-man must be as old as humanity, the term “confidence man” stems from a 1849 case in New York City. Melville was then living in the city and known to read at least one of the papers, the Herald, that covered the story.

Samuel Thompson, a.k.a. Thomas Williams, was called the “Confidence Man” because he asked for strangers’ confidence. His gambit was to engage strangers in conversation, often pretending a prior acquaintanceship. He asked his marks: “do you have confidence in me?” If the answer was yes, he would say “just lend your watch until to-morrow.” Just days after Thompson’s arrest, the Herald had a “mock-serious” editorial castigating him for his penny-ante watch stealing. He should have gone for the big time, and been a stock-broker: “the ‘Confidence Man’ of Wall Street” who “battens and fattens on the plunder coming from the poor man and the man of moderate means!”

Melville draws a similar comparison between the petty con-man and the confidence men of Wall Street, “Fellows who, whether in stocks, politics, breadstuffs, morals, metaphysics, religion—be it what it may—trump up their black panics…with a view to some sort of covert advantage.” 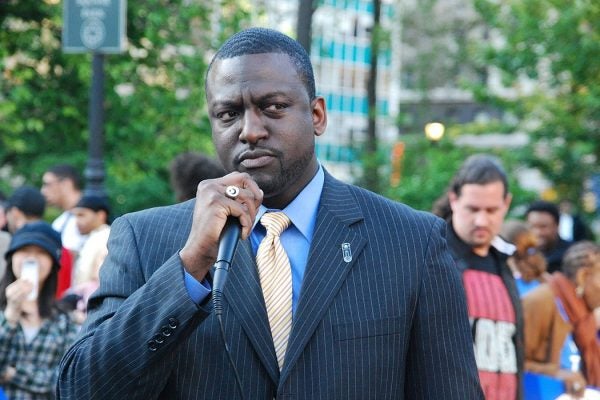