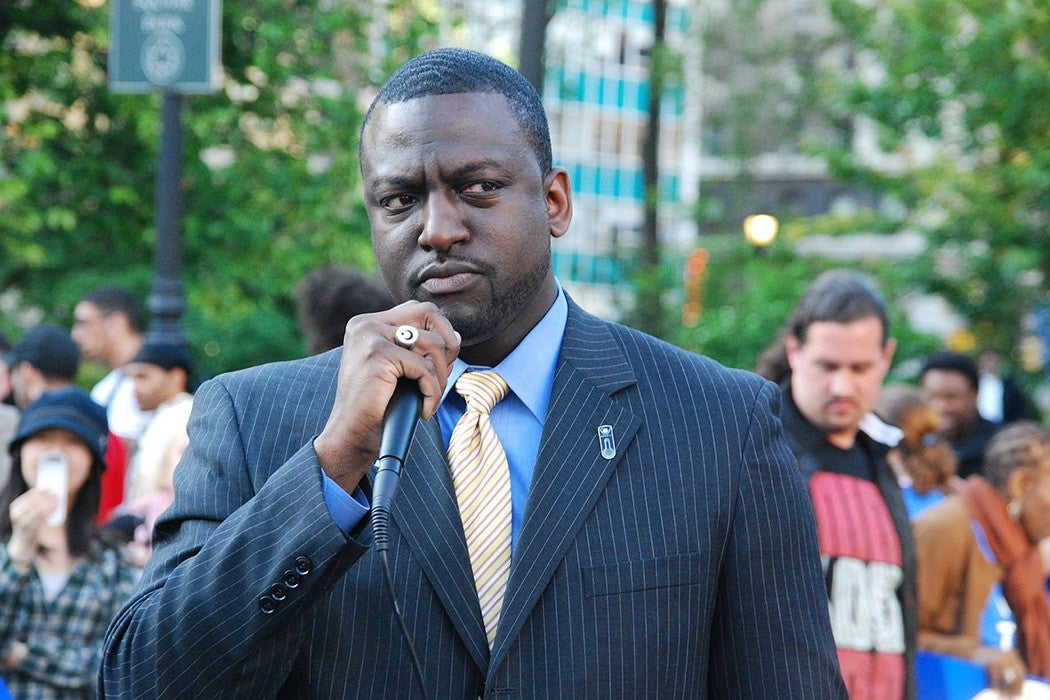 The term “superpredators” recently took centerstage nearly thirty years after its late-1990s invention. Ava DuVernay’s acclaimed documentary 13th—referring to the 13th amendment which abolished slavery and forced servitude except as a punishment to a crime—shed light on the racist American prison industrial complex and focused on the invention of racialized terminology which justified harsh crime bills disproportionately targeting black communities. President Bill Clinton’s 1996 Crime Bill, for instance, played on the exaggerated and invented crisis of “super predators.” In more recent times, white officer Darren Wilson used this same kind of language and imagery of a “demon” with “aggressive,” animal-like behavior in his 2014 grand jury testimony for the killing of Michael Brown.

In a 2004 study, Michael Welch, Eric Price, and Nana Yankey argue that the media has played an important role in “the social construction” of terms such as “mugging,” “wilding,” and “wolfpacks,” used to dehumanize and demonize alleged criminals.

In the ‘90s, the term “superpredators” conjured dangerous, threatening imagery and caused moral panic, resulting in the 1994 Crime Bill.

They assert that the media not only shapes popular notions of and about crime, but it also perpetuates criminal stereotypes. On top of this, the media often attempts to imbue the story with something exciting for viewers. “While drawing on racial stereotypes in reporting incidents of crime, the media also resorts to sensationalism whereby so-called new forms of menace are invented and commodified for public consumption.”

Welch, Price, and Yankey’s study specifically analyzed the history of the term “wilding,” from its invention in 1989 (as the media used it to describe the five accused perpetrators of the now infamous “Central Park jogger” case), traced through its usage until 1998. They describe how the press invented the term to sensationalize the story of the brutal rape of a white Central Park jogger. “Taken further, many ‘new’ types of lawlessness are invented, or mediated, along lines of race, conjuring threatening images of young black men as villains.”

They argue that racialized terms and metaphors have been used as criminal signifiers to connote menace, danger, and moral threats to white society. In addition to “wilding,” they trace the ways in which the media used terms like “wild,” “wolfpack,” and “animals” to label the accused as non-human, predatory entities. “Indeed, animal metaphors are a powerful mechanism in social stratification whereby non-whites, particularly those who are also lawbreakers, are dehumanized and forced to occupy a lower stratum of society.”

In the ‘90s, the term “superpredators” conjured similarly dangerous, threatening imagery and the widely used term caused moral panic, resulting in the Crime Bill, along with other “Get tough on crime” initiatives in California and other states. This past November, however, many state propositions overturned some of the original bills influenced by such racialized and discriminatory propositions that were shaped from racist hysteria.

In addition, the Central Park case, from which Welch et al. analyzed surrounding press and media, is now widely known as a faulty and racist case, fueled by a media frenzy. In 2002, another man came forward to admit to the rape and assault. DNA evidence connected him to the crime, so the “Central Park Five,” who had been jailed since they were teenagers, were eventually released and exonerated. They also won a $41 million settlement from city of New York. 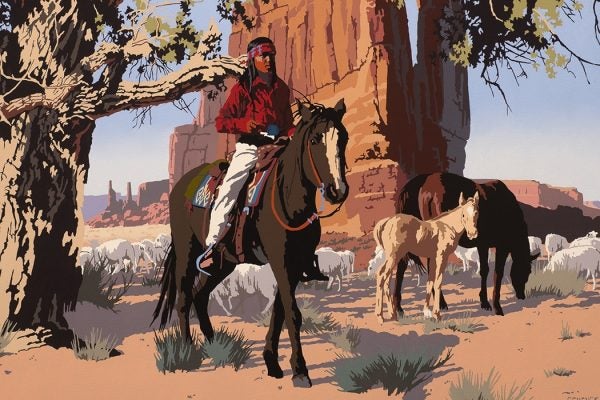 Retelling the American West in the Museum

In a time filled with “alternative truths,” historian Marsha Weisiger argues for more sophisticated approaches to telling the history of the American West.