Why It Matters Where We Get Lunch

Choosing a place to eat goes beyond just food. 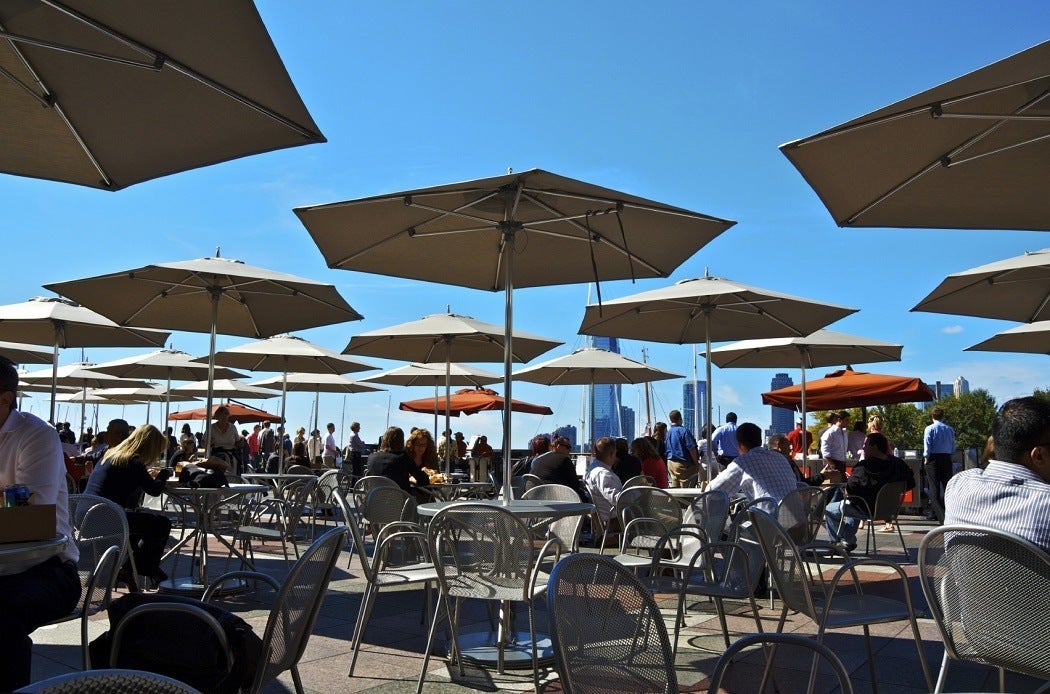 The iconic Four Seasons restaurant in Manhattan will soon reopen it under a new name. One commenter on the New York Times website wrote that food at the Four Seasons is “dated and over-priced,” but still praised the restaurant for its ambience and the impression it can make on a client.

In 1979, Edward F. Bergman sought to explain the meaning of specific business lunch locations in New York in a paper for Geographical Review. Bergman notes that geographical proximity is crucial for business leaders. The head of a company wants to be able to reach competitors, major customers and suppliers, and lawyers, bankers, and other professional support services, in person. One reason New York is such an important place for corporate leaders to be simply the quantity of high-level business activity taking place there.

Even today, in the era of Slack and Skype, the demand for office space in New York and Silicon Valley shows how important in-person contact continues to be.

In the 1970s, Bergman writes, many Manhattan restaurants survived largely on their ability to provide a neutral meeting spot for big industry players to get lunch. Lunch meetings at a restaurant provide a relaxed environment that encourages a free exchange of ideas. The also offered other advantages, Bergman writes:

“Powerful decision makers eat at these places in order to be seen with other powerful people, to have an opportunity to meet someone ‘by chance,’ to dazzle a client or out-of-towner, to see who is eating together, or merely to ‘keep in touch.’”

Bergman noted that specific industries had their own “in spots.” Broadcasting and advertising executives lunched at a few restaurants on West 52nd Street. As Vice President Spiro Agnew noted, it was an insular industry in which “perhaps no more than a dozen” men chose what would appear on American TV news each day. “…They talk constantly to one another, thereby providing artificial reinforcement to their shared viewpoints.”

In an era when their industry was startlingly flush by today’s standards, book and magazine publishing executives met at one of the most lavish restaurants in the city. “Editors and agents fill the Four Seasons bar at lunch each day,” according to Random House’s editor-in-chief, Jason Epstien.

The garment industry had two sets of power lunch spots. Decision-makers met at restaurants located near wholesale and manufacturer’s showrooms to discuss new lines of clothes. Meanwhile, “society” restaurants offered a space where glamorous wealthy women showed off designers’ newest ideas, which would later filter down to the mass markets.

In some cases, particularly within corporate finance, powerful people preferred to meet privately to avoid starting rumors about possible deals. They might lunch at fancy executive dining facilities run by banks or brokerage houses.

For the most part, though, choosing a place to eat was much more about public displays of power and connections than getting a really good steak. 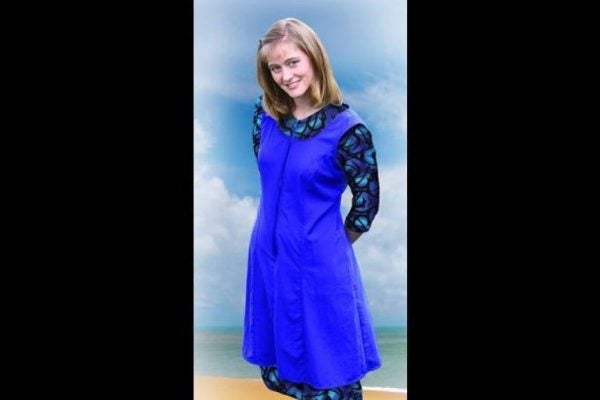 The intersection of religion and fashion has led to modesty in bathing suits.